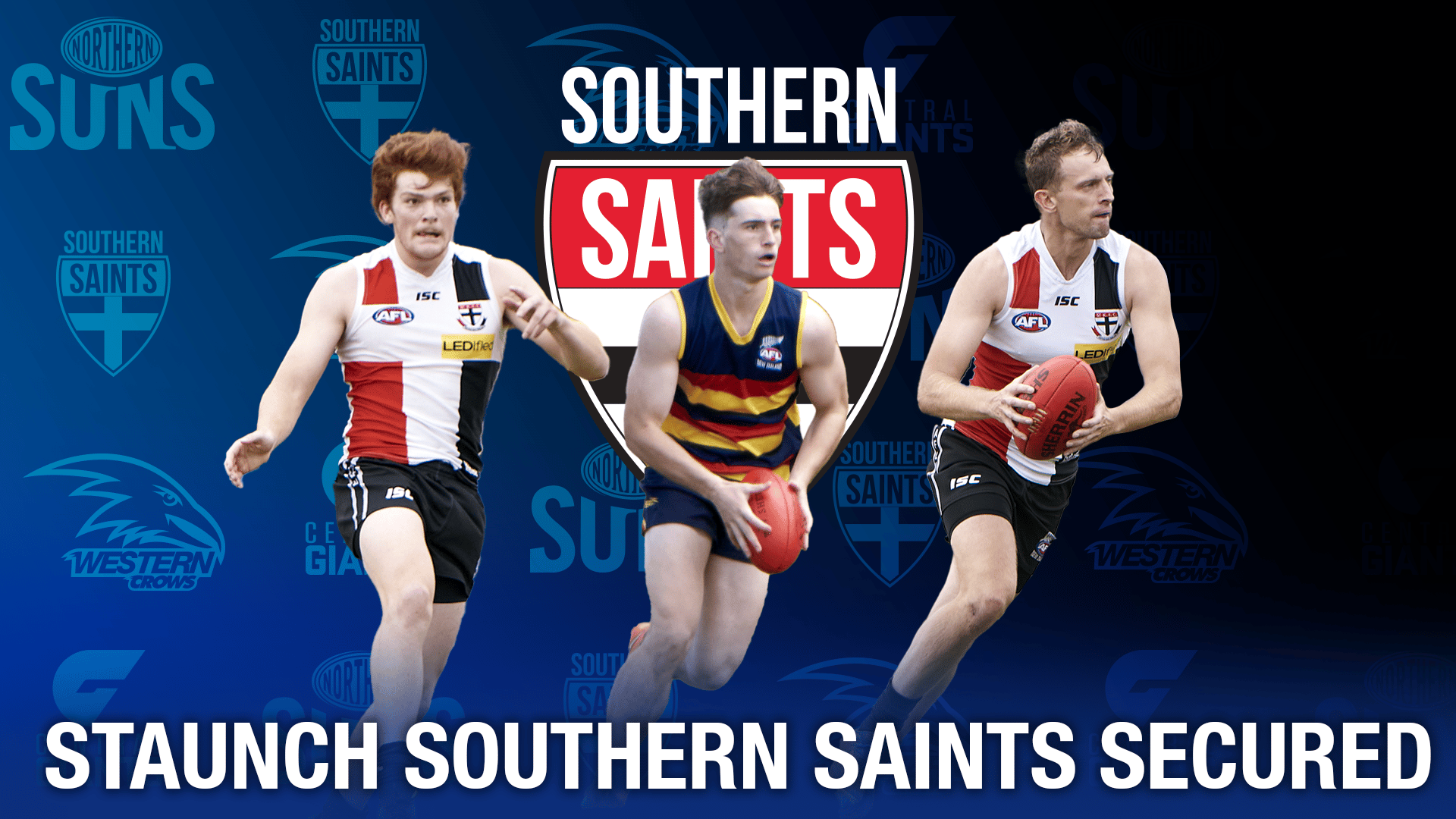 The Southern Saints have added some strength to their 2023 playing list, with the inclusion of Kieran Charlton, Henry Russell and George Read.

Kieran Charlton is a tough defender on the rise. The 2020 AFLNZ U18 Player of the year is a solid overhead mark and hard to beat in a one on one contest. He has added a string to his bow my moving forward in the 2022 CAFL competition, achieving strong results. In May 2019, Charlton travelled to Melbourne with the U18 NZ side and played a stellar game off the halfback line. His efforts saw him receive the best on ground nod.

Kieran plays for the Eastern Blues in the Canterbury league and has the potential to become a regular in the New Zealand senior side in years to come.

George Read is an experienced campaigner, who plays for the University Cougars in the Canterbury competition (CAFL).

His all-round skills and defensive nature will make him the perfect player for the Saints as they look to become the first club to win three Premierships. With previous experience in New Zealand representative squads, his composure under pressure will be a key asset for the Saints.

Henry Russell made his debut during the 2021 season and made a name for himself from his first touch of the footy at the top level. The 2021 Round 7 rising star winner plays for the Christchurch Bulldogs and was drafted to the Crows in 2020. He was consistent throughout his first season and will look to further develop his game in 2023

The Saints will play their historic first home match on Christchurch soil on February 19th at QE2 Park in North New Brighton. 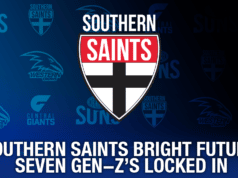 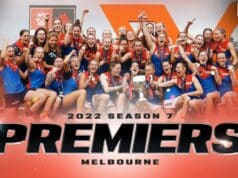 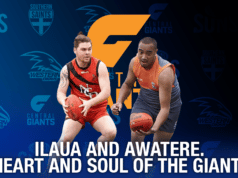 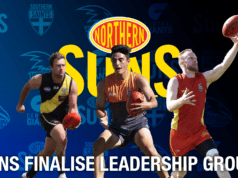