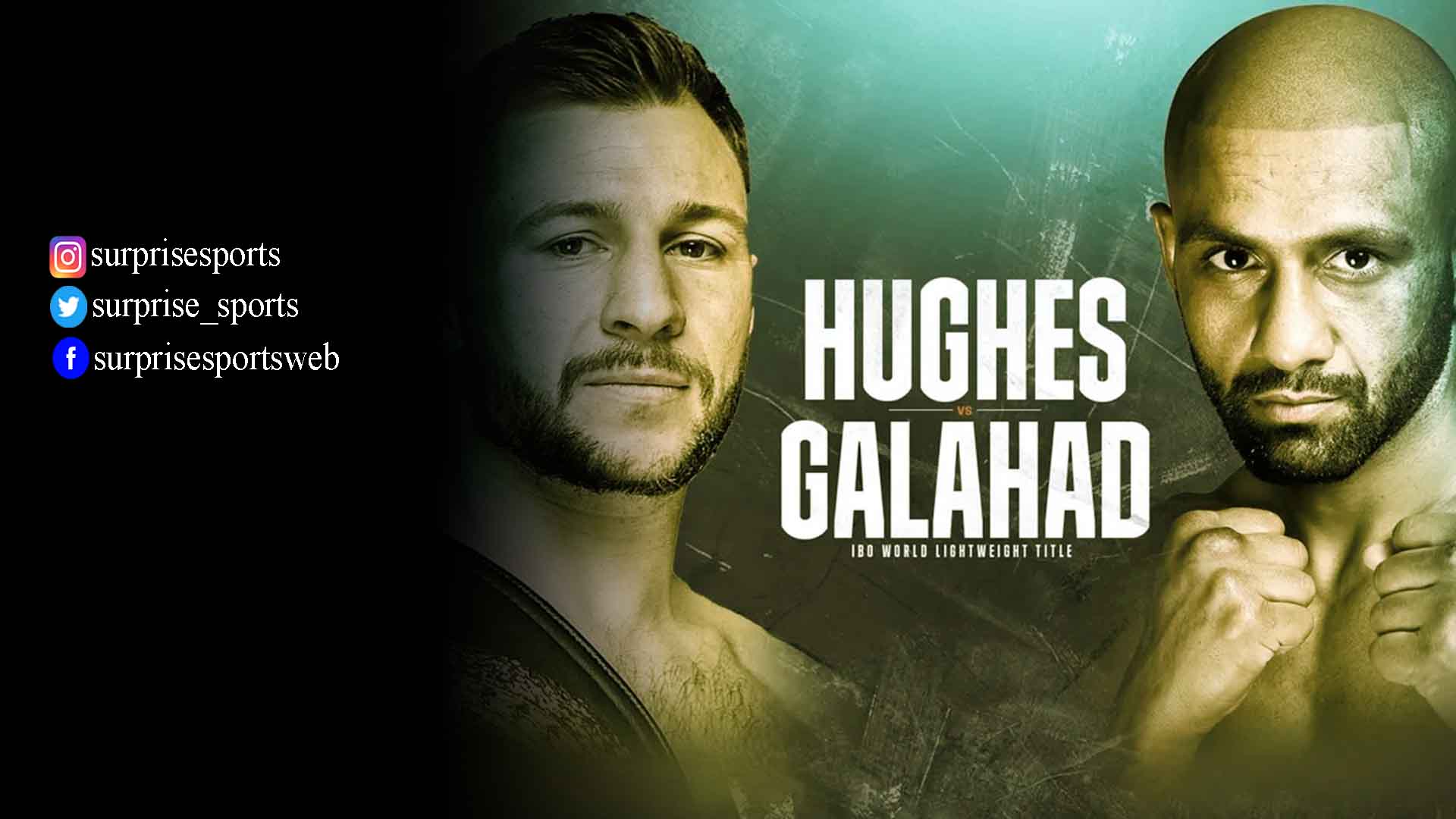 Maxi Hughes and Kid Galahad will fight in the headlining main event for Matchroom’s latest card set at the Motorpoint Arena in Nottingham tonight. Here you will know the Maxi Hughes vs Kid Galahad time, fight card, prediction, and how to watch.

The fight was supposed to be the co-main event, with the Leigh Wood vs. Mauricio Lara fight headlining it. But Wood has withdrawn it over the injury issue.

Galahad is coming off being defeated by Kiko Martinez in November last year. He will aim for a comeback in form, while Hughes will be looking to continue his current ride on momentum. Here’s everything you need to know for the Hughes vs. Galahad event.

The card will also feature Hannah Rankin defending her IBF 154 lb title against Terri Harper, a former 130 lb title holder. There will be several more actions on the main card, including Solomon Dacares taking on Ariel Esteban Bracamonte in a heavyweight match and Cheavon Clarke facing Marcos Nicolas Karalitzky in the cruiserweight division.

Who is Maxi Hughes?

Who is Kid Galahad?

DAZN will broadcast the event in over 200 countries except for Australia and New Zealand. Fans will require to buy a subscription from dazn.com. However, if you are from Chile, Argentina, or Colombia, you need to download the DAZN app from the Android Google Play store or the Apple App Store and sign up from there.

Live streaming of the Maxi Hughes vs Kid Galahad main card will be available on DAZN from 2 pm ET (7 pm BST). The preliminary card will be streamed live at 12:15 or 12:30 pm on DAZN, which can be watched for free on YouTube.

Find the complete fight card of the Maxi Hughes vs Kid Galahad event below.

Both fighters are same-aged with the same level of experience. Galahad got some awkward moves that confused the opponent and broke his aggressive pace. Hughes is not an easy deal, either. He is on a stunning winning streak that brought him a bunch of titles, including the WBC silver, British, and the IBF world strap. He defended his title, beating Ryan Walsh earlier this year. Hughes had been inactive for the past six months while his opponent Galahad was so for ten months. The Brit will try to pick some advantage of it.

Hughes has a win-lose-draw record of 25-5-2. Only five of the wins came by knockouts. On the other end, Galahad will enter the ring with 28 wins against a pair of defeats and no draws. 17 of the wins, which is 56%, came by knockouts. He lost to Kiko Martinez last year. However, some exciting domestic bouts scheduled later this year still await Galahad, but he will battle hard to win the title on Saturday. 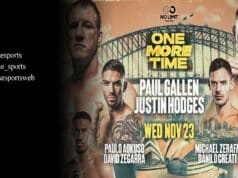 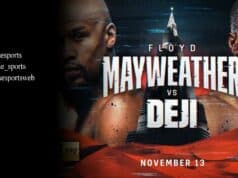 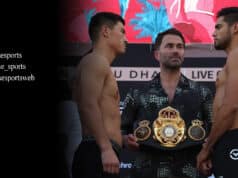 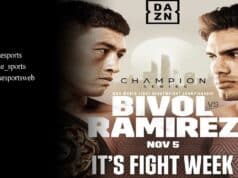