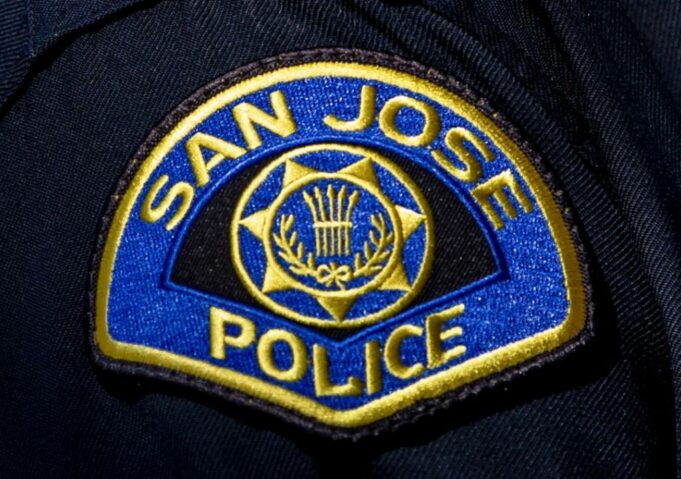 A San Jose Teacher, Te Bin Jung, was arrested for the alleged sexual assault of his former student. The accused Jung currently serves as an English teacher at Yerba Buena HS.

Te Bin Jung is a teacher at Yerba Buena High School in San Jose. He was arrested from his residence in San Jose.

As per the reports, the teacher allegedly assaulted a 17-year-old Silver Creek High School student.

Read on to find out the complete detail of the incident, including the charges the San Jose teacher might face.

Police Officers arrested 31-year-old Te Bin Jung on 10 January 2023 after the mother of a 17-year-old student reported the potential assault the day before.

Detectives from the SJPD Child Exploitation Detail (CED) and Internet Crimes Against Children (ICAC) Detail helped with the investigation. It secured an arrest warrant for the accused.

Jung was tracked down at his San Jose home, caught, and booked on one count of sexually assaulting a minor in the Santa Clara County Main Jail.

Using the Supervised Own Recognizance Release Program, the defendant has been released and is no longer in detention, according to the authorities.

The victim, a Silver Creek High School student, was allegedly assaulted by Jung, who is currently employed as an English teacher at Yerba Buena High School.

According to a news release from the Police, “the reporting Party, the victim’s mother, told Officers that she found inappropriate text messages on her daughter’s phone from Jung, her former teacher.”

Although the accused has been released, investigators believe there might be additional victims due to Bin Jung’s employment at the institution.

They requested that anyone with information about this incident or other such incidents get in touch with Detective Camarillo. They can contact the detective via email address [email protected] or call at (408) 277-3214.

Who Is Te Bin Jung’s Victim

The name and details of the San Jose teacher’s alleged victim have been kept confidential.

Apart from the fact that the victim is a minor, 17 years old and goes to Silver Creek High School, there is no further detail about her.

The student’s family must be heartbroken to discover that their beloved daughter has been the victim of sexual assault. Hopefully, the victim and her parents are okay now.

You Might Like: Jean Paul Gaultier’s Controversy: The Frend Designer Was Considered The Enfant Terrible Of Fashion