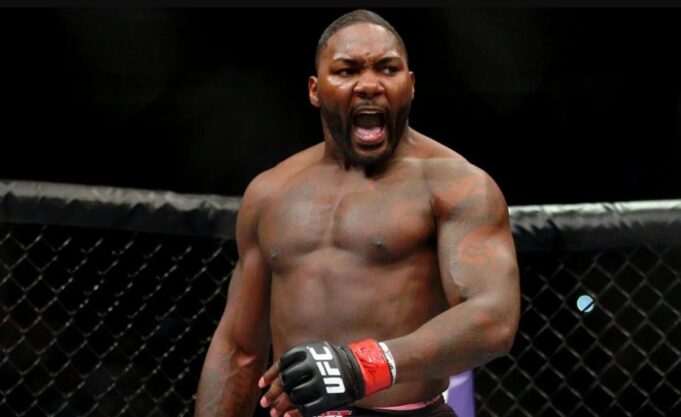 Anthony Johnson was an American mixed martial artist who was recognized for his career competing in the Ultimate Fighting Championship (UFC). He was a multiple-time title challenger, before ending his career in a single fight with Bellator MMA.

He then fought in the welterweight and light heavyweight divisions. He was the number 1 ranked light heavyweight contender in official UFC rankings, and was ranked number 2 in the world by Sherdog and ESPN, before his retirement in April 2017.

He later came out of retirement in May 2021 and won his last fight by knockout. He was known by his nickname, Rumble, which he was given because of his one-punch knockout power. Sadly, he dies on 13 November, due to non-Hodgkin’s lymphoma and hemophagocytic lymphohistiocytosis.

What was Anthony Johnson Known For?

Anthony Johnson Dies At 38 – Illness and Cause Of Death

Anthony Johnson died on 13th November 2022 (Sunday). He dies at 38. His death cause was due to Hemophagocytic lymphohistiocytosis and non-Hodgkin lymphoma.

Anthony had been dealing with a serious medical condition in 2021. He died due to organ failure from non-Hodgkin’s lymphoma and hemophagocytic lymphohistiocytosis, a rare immune disorder.

Non-Hodgkin’s lymphoma is usually a treatable form of cancer with a survival rate of 73%. It is one of the more common kinds of cancer (4%), although its incidence and mortality rates are “strongly related to age” and are more frequently seen in people over the age of 65.

He posted a worrying message in September 2021 that he needed “as many prayers as I can get” and was in a battle that wasn’t COVID-19 related. Johnson then posted in May that he received information from a doctor that he had made “big improvements.”

Anthony Johnson (23-6) last saw action at Bellator 258 in May 2021 against José Augusto Azevedo, whom he knocked out in round two. 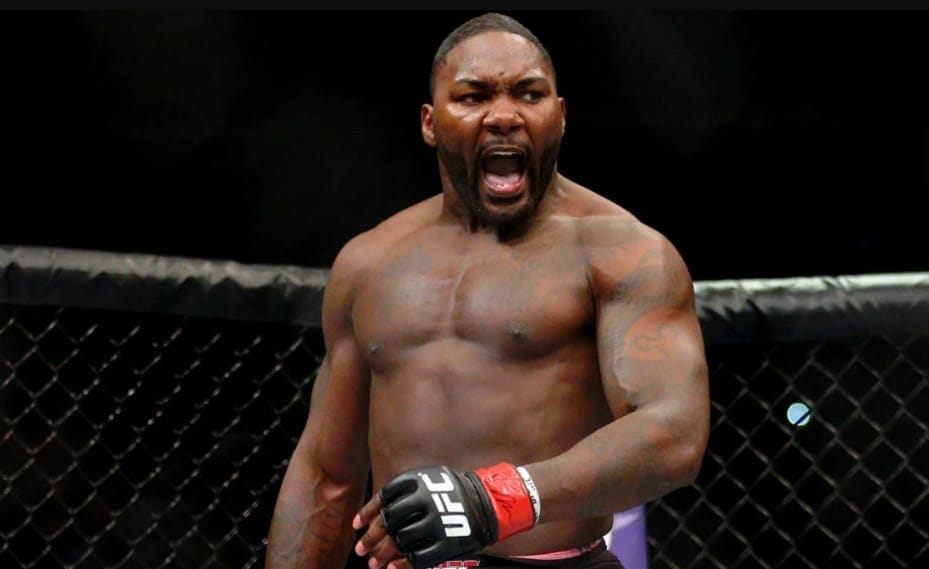 What was Anthony Johnson’s Ethnicity?

Anthony Johnson took birth on 6th March 1984. He was from Dublin, Georgia, the USA. His real name was Anthony Kewoa Johnson. He held American nationality and his ethnicity was African-American. For the last time, he celebrated his 38th birthday. His zodiac sign was Pisces and his religion was Christian.

Anthony was raised by his grandparents who formally adopted him at age 2. Early in life, his heroes were his grandfather and the football player Walter Payton. He had a younger brother.

Anthony went to West Laurens High School and then attended Lassen College in Susanville, California on a wrestling scholarship, and became a junior college national wrestling champion. After his college, he worked as a bouncer and entered mixed martial arts at age 20, after a friend suggested it due to his wrestling background.

Related
Who Is Paul Lafarge Wife Sarah Stern? American Novelist Family And Net Worth Before Death

Suspension from UFC and return 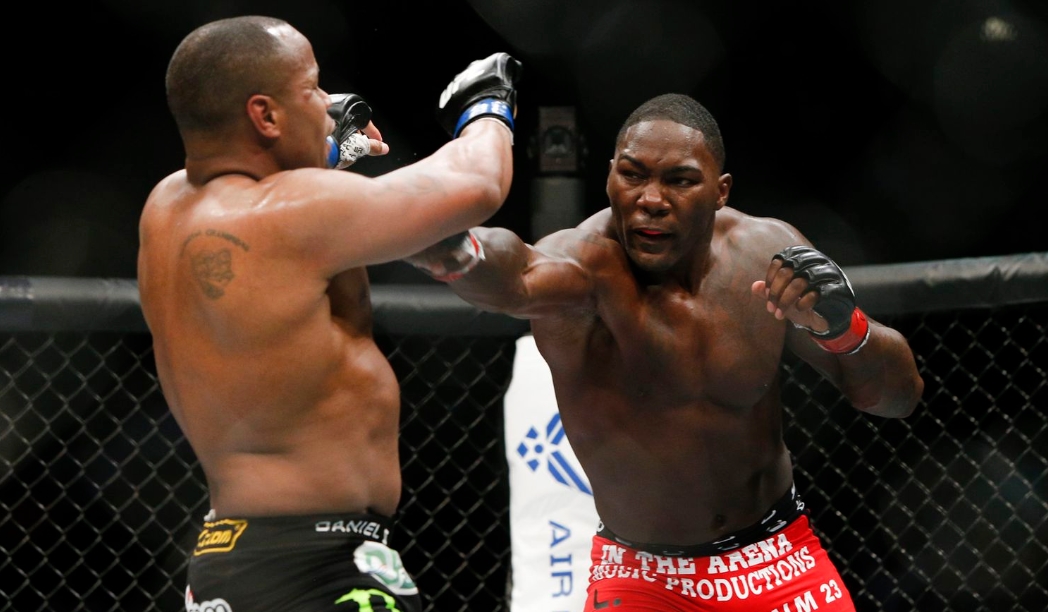 Who was Anthony Johnson’s Girlfriend?

Anthony Johnson was an unmarried man. He dated a lot of women during his lifetime and he was assumed to be single at the time of his demise. His sexual orientation was straight. With his ex-girlfriend, he had two children.  He spent a lot of time with his children.

How much was Anthony Johnson’s Net Worth?

Anthony Johnson was an MMA artist. The net worth of Anthony Johnson is estimated to have $4 Million at the time of his death. He was making his salary in the range of $400K-$1 Million. His main source of wealth was from his fighting career whereas his secondary source of wealth came from prize money, bonuses, contracts, and endorsement deals.

He also launched a CBD oil company, Competitive Body Development. In early 2019, he was appointed as the head of fighter relations for the Bare Knuckle Fighting Championship.

Anthony Johnson stood at the height of 6 feet 2 inches or 1.88 in. His bodyweight was 93 Kg or 205 lbs. His hair color was black (semi-bald) and his eye color was black.