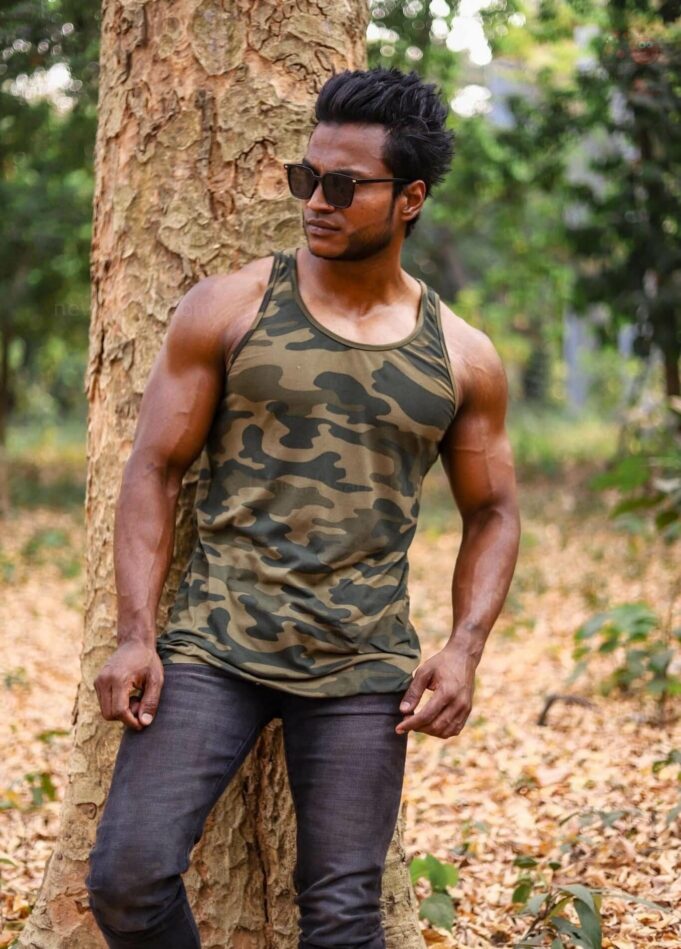 Jahid Hasan Shuvo is a bodybuilder from Bangladesh. He came into the headlines when a video of him kicking his prize off the stage went viral. He participated in the BABF National Bodybuilding Championships in 2022 and finished 2nd place. When Jahid collected his award, one of the officials behaved rudely, and as a retaliation, he kicked the blender while leaving the arena. Unfortunately, Jahid was banned for life in return for his actions.

Take a look at the latest photos of Jahid Hasan Shuvo,