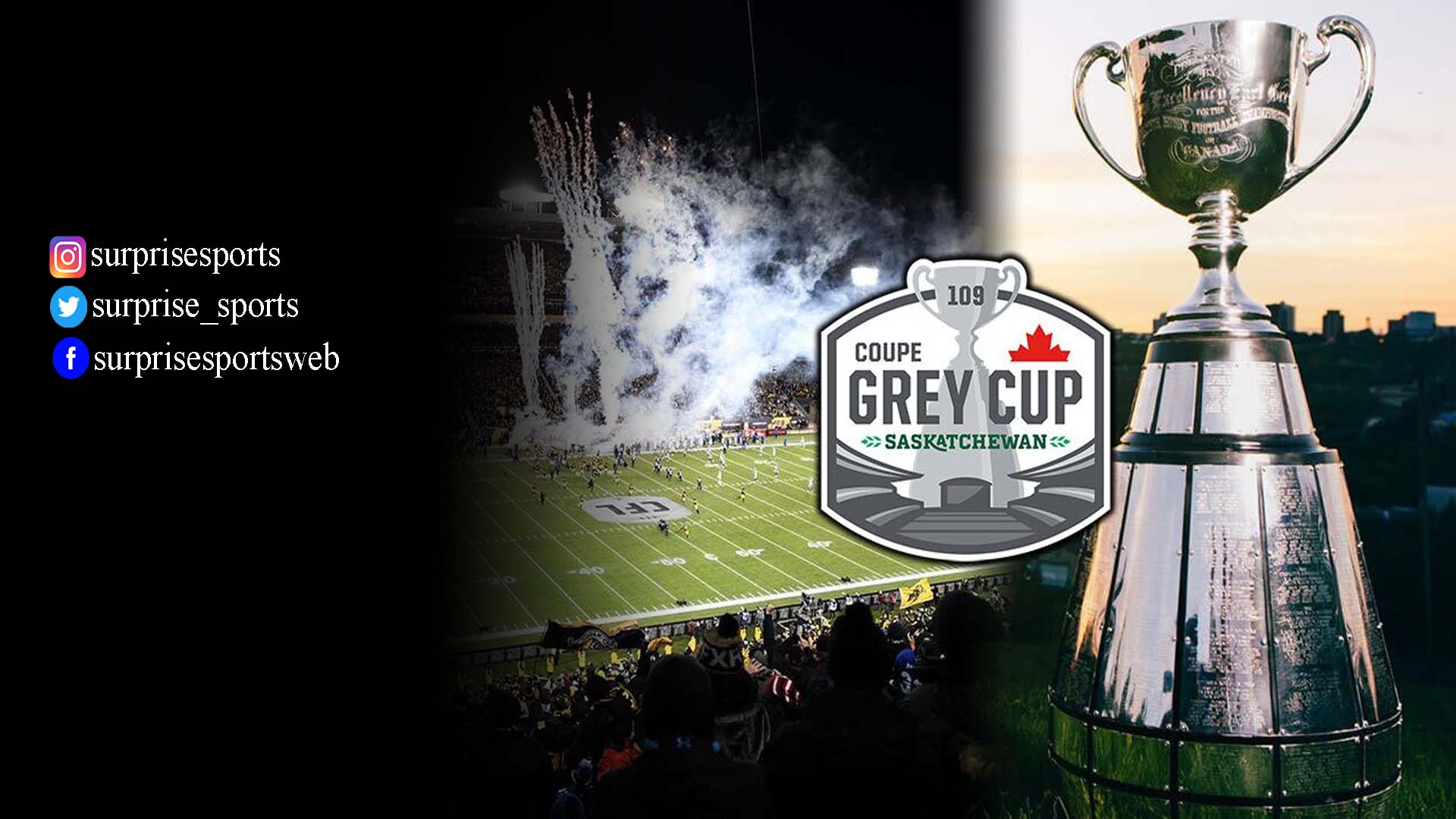 Only one game left on the CFL 2022 calendar, and it’s the most exciting Grey Cup. The 109th Grey Cup will take place on Sunday, 20 November 2022. Winnipeg Blue Bombers will face off against Toronto Argonauts in the CFL’s championship game. Here we have the Grey Cup 2022 live coverage, streaming, preview, teams, location, star time, and many more.

The CFL 2022 season will wrap up with the 109th Grey Cup this weekend at Mosaic Stadium in Regina, Saskatchewan. The heat of the game will surely overcome the freezing weather of Saskatchewan as the two top sides will battle for the crown.

The two-time defending Grey Cup champions, Winnipeg Blue Bombers, will aim for their third consecutive title to become the first team in 42 years to achieve that.

They won the 2019 and 2021 Grey Cups, defeating the Hamilton Tiger-Cats on both occasions. The 2020 season was postponed due to the Covid pandemic.

The Blue Bombers are the strong favorites for this year. They finished the regular season with a magnificent 15-3 record, entering the playoffs as the West Division topper.

They took down the BC Lions in the West Division Final last weekend by 28-20 points to reach the big game. QB Zach Collaros threw for 178 yards and a touchdown. Brady Oliveira rushed for 130 yards.

Despite ups and downs in form, Toronto Argonauts finished the regular season at the top of the East with an 11-7 record.

They beat the Alouettes in the Eastern Final by 34-27 to reach the Grey Cup. QB McLeod Bethel-Thompson threw for 299 yards and two touchdowns in their victory. The boatmen will aim for their first Grey Cup since 2017.

Regina hosted the competition three times previously at Taylor Field, the old home of the Roughriders – in 1995, 2003, and 2013.

Here is the list of Grey cup start times in different countries:

TSN is the official broadcaster of the CFL. You can watch 109th Grey Cup live coverage on TSN, and If you want to get French-language live coverage, you need to tune in to RDS.

So if your Cable provider already has TSN. You are lucky. Just tune in to the TSN channel before the game and watch Grey Cup 2022 live on your TV.

How to Live Stream the 2022 Grey Cup Online How to Watch in the USA

The best streaming option for cord-cutters in the US is fubo TV, which offers a free seven-day trial. You can also stream the game on the CFL Game Pass and ESPN+ in the appropriate markets.

CFL fans who can watch the 2022 Grey Cup on traditional cable can catch the game on TSN in Canada. In the United States, the Grey Cup will be broadcast on ESPN2.

How to Listen to Radio

The Grey Cup Halftime Shows have consistently featured some of the biggest musical acts in the world, promising an incredible show for the millions of football fans in Canada and worldwide.

Tyler Hubbard, Jordan Davis, and Josh Ross will perform at the Twisted Tea halftime show of this year’s Grey Cup.

The performers for the Twisted Tea Grey Cup Halftime Show have been announced! #CFL pic.twitter.com/TDg0moNrP4

The Burlington, Ontario native Josh Ross is famous for his singles, “First Taste of Gone” and “On a Different Night”.

How to Watch the Halftime Show Online

The halftime performer will build the hype and entertain the riot and viewers worldwide. 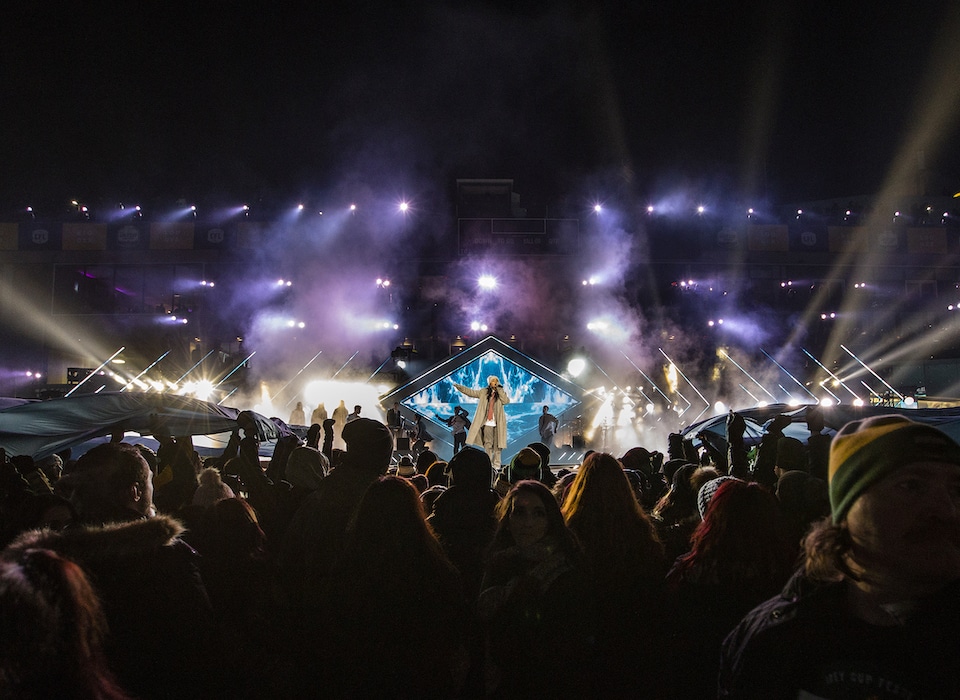 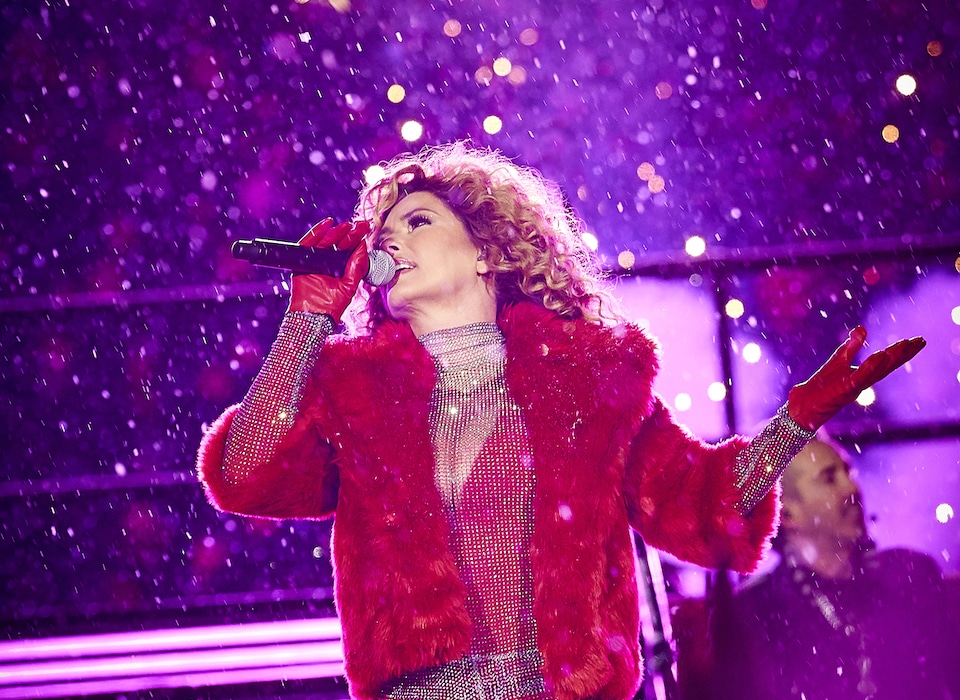 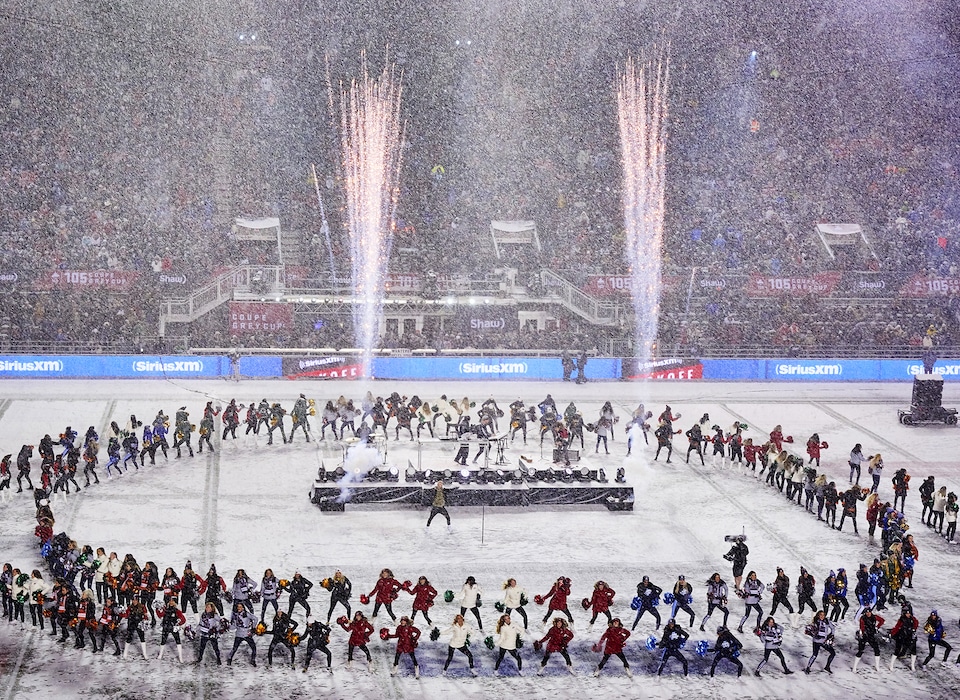 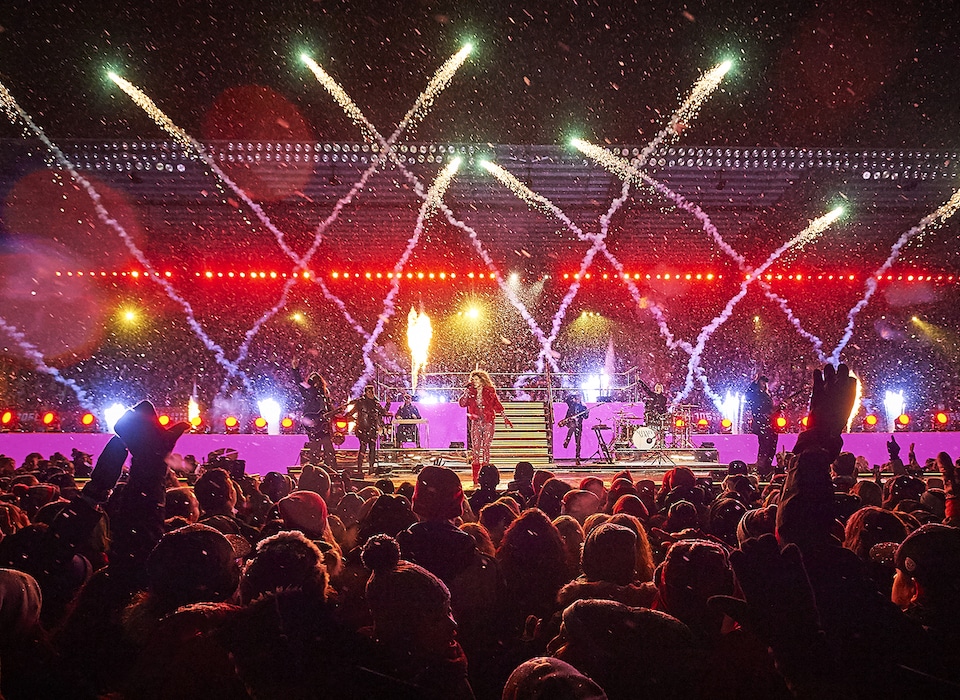 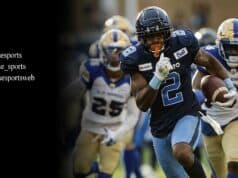 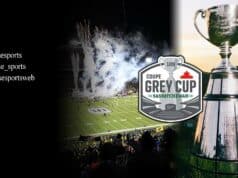