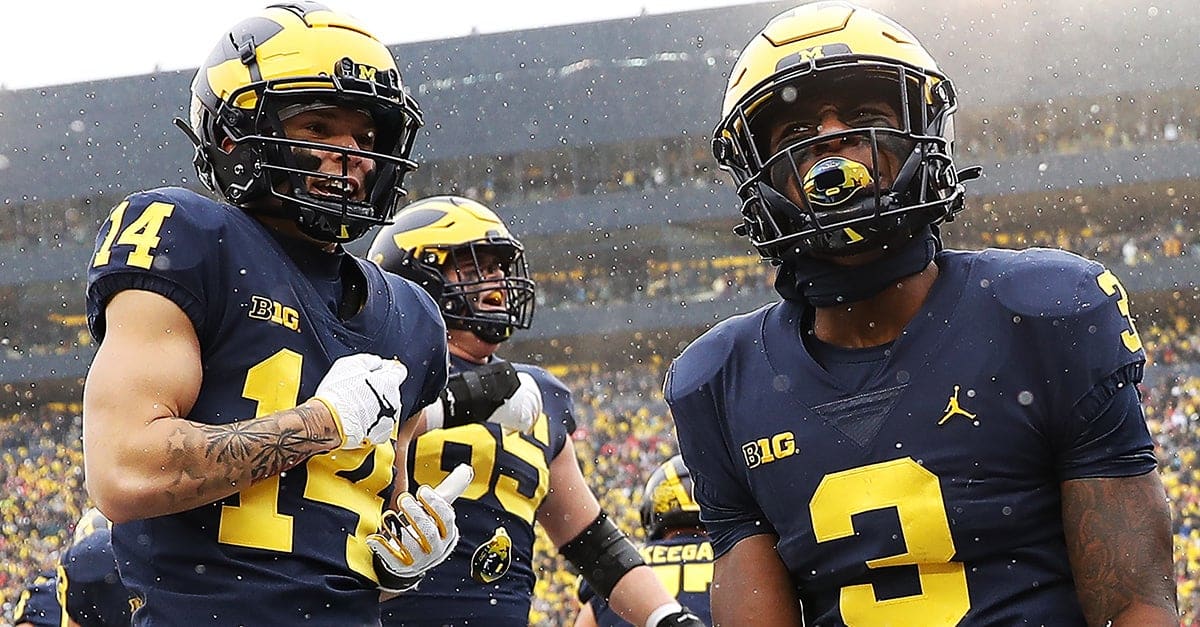 The NCAAF regular season has nearly reached its conclusion and there have been some huge performances this year from individuals and teams alike. The battle for QB1 between Ohio State’s CJ Stroud and Alabama’s Bryce Young has been one of the most exciting journeys to watch this season as both look to the 2023 NFL Draft as potential first and second overall picks.

Ohio State and Michigan have terrorized the Big Ten this season, both with unbeaten records at the time of writing. The two will square off in the final game of the season with those records on the line as they look towards the Rose Bowl.

Whilst they will be profiled here, they are of course not the only hopefuls this season. Let’s analyze the best college football teams of the season so far.

Georgia are arguably the best team in the nation right now. Currently 10-0 in the SEC East, the college football odds have them down as favorites to become the 2022-23 NCAAF Champions. The defending champions have stormed through the conference with a fierce defence, allowing just 11.6 points per game, placing them second in the nation. Led by two time SEC coach of the year Kirby Smart, they solidified their position as favourites when the beat Tennessee, wiping the zero off of the Volunteers’ record to become the only unbeaten team in the SEC. With first round draft prospects such as Jalen Carter and Kelee Ringo Jr. in their ranks, the Bulldogs can be confident of their chances following the end of the regular season.

From the favourites to the second favourites, Ohio State are the best challengers for Georgia’s title. What is perhaps most impressive about the Buckeyes’ performances this season is that they have performed without some key players throughout the year. Key offensive players have had to sit out through injury since the beginning of the season but coach Ryan Day has persevered to see them remain unbeaten up to now. CJ Stroud is of course their talisman at QB and has led their prolific offense exceptionally well. Last year’s Big Ten Offensive Player of the Year no doubt has the tools in his locker to lead the Buckeyes’ to glory this season as they continue to be one of the best offensive outfits in the nation.

Related
High School Football 2022: Schedule and Where to Watch Live

Yet another unbeaten team, Michigan may just have the best defense in the nation. The Wolverines’ lead the tables for points allowed (11.2 per game) and yards allowed (232.8 per game). They are on their best run since 2006 and coach Jim Harbaugh will want to take them all the way. They just have Ohio State standing in their path and their meeting in the final game of the regular season tell us a lot about who will be one of the final four.

The Volunteers’ are perhaps unlucky to not be another unbeaten team right now. Their perfect record was ended by fellow highflyers and defending champions Georgia a couple of weeks back but coach Josh Heupel has not taken his foot off the gas. They bounced back with a 66-24 win over Missouri and so far, it is just the Bulldogs who have been able to shake down their offense prolific offense. They lead the nation for total yards with 543.7 average yards per game and it would be no surprise to seem them also challenge for a place in the final four should they win their remaining games in the regular season.

The best way to describe the Tigers would be as Plucky. They may not always win pretty, but the way they win won’t matter should they win their SEC Championship game in a few weeks. Brian Kelly has enjoyed a great first season as coach and a win in their remaining regular season games puts them in prime position to make the playoffs. Their current 8-2 record would have been tough to predict at the beginning of the year but they have consistently found a way to win.

The improvements made in the Clemson Tigers’ running game this season has helped their offense massively. It is also why quarterback DJ Uiagalelei has improved this year with less focus on passing taking his completion rate up to 65.3 percent from 55.6 percent last season. Whilst maybe a longshot, they do still have a chance at making it into playoffs and their 9-1 record as of writing shows just how much they have improved despite a slip up when facing Notre Dame a couple of weeks back. 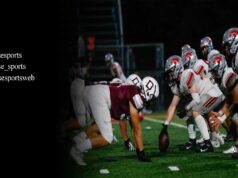 High School Football 2022: Schedule and Where to Watch Live 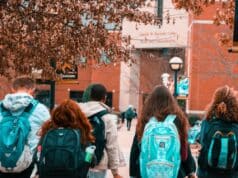 The Best Colleges for Football Fans 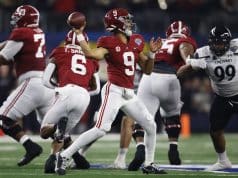 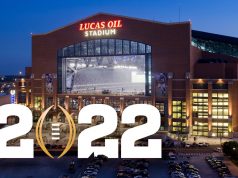 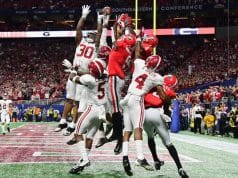 How to Watch Georgia vs Alabama Game Live Online