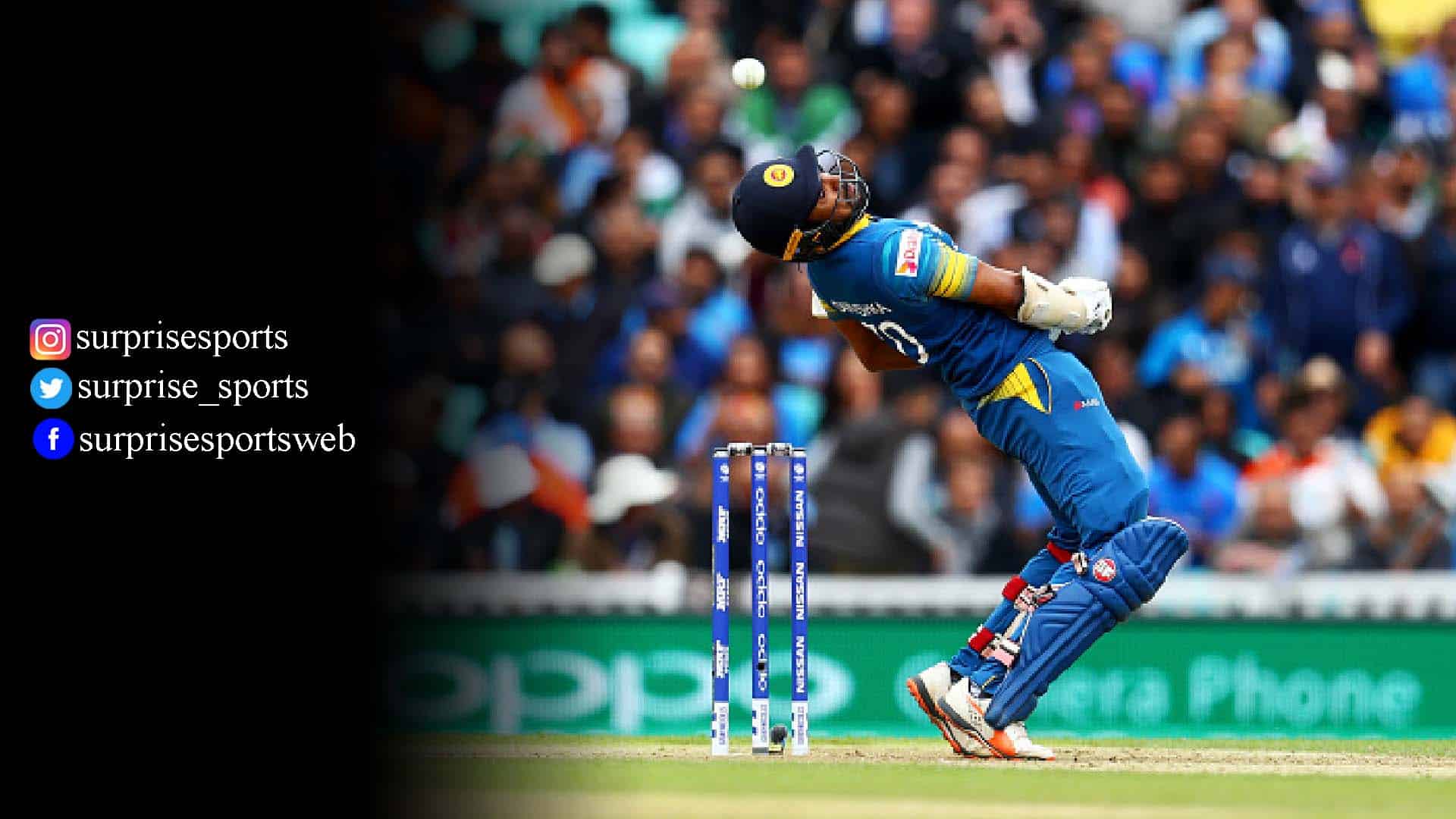 Bouncers can be an effective weapon for pace bowlers, but laws restrict their use. How Many Bouncers are Allowed in an Over? Let’s answer the question about the number of bouncers used in an over.

How Many Bouncers Are Allowed in An Over?

Laws relating to bouncers differ depending on the form of the game. Two bouncers are allowed in test matches and other forms of first-class cricket.

In ODI cricket, two bouncers are allowed in each over. In T20 matches, only one bouncer is permissible in an over.

Differences in Laws on Bouncers Between Different Forms

Two bouncers per over are allowed in test matches and all first-class cricket matches. This is the longest form of the game, and it’s acceptable for a bowler to use more short-pitched deliveries without straying into intimidation.

One Day International cricket has seen the highest number of changes concerning bouncers. In 1994, only one bouncer per over was allowed when the law was introduced.

There was, however, a change to that particular law in 2012; since that point, up to two bouncers per over are permitted in ODI cricket.

Bouncers can be seen as a negative tactic. The batter’s first instinct is to protect themselves rather than score runs from the delivery.

T20 cricket is the shortest game form, and there needs to be a good balance between bat and ball. That’s why only one bouncer is allowed in a T20 over.

Bouncer No Ball Rule in Cricket

No balls can be called in two different circumstances when related to bouncers. Under law 21.10, a no ball shall be called if a bouncer passes over the head height of a batter. The measurement is assumed based on that batter standing up in the popping crease.

That’s a law for one-off bouncers, but no balls can also be called when the laws on the restriction of bouncers are broken.

Rules When the Maximum Number of Bouncers is Exceeded

No balls will also be called when a bowler has exceeded the legal number of deliveries allowed in an over.

A no-ball would be called on the third bouncer in test match cricket and other first-class games. There is no free hit law in test matches at present, so there would simply be an extra run added to the batting team’s total, and the bowler would have to bowl that delivery again.

In ODI cricket, a no-ball is called if the bowler sends down a third bouncer. Two runs are added to the batting team’s total in this instance. The ball will need to be delivered again, and the batter has a free hit this time.

A free hit means that the batter cannot be given out by most of the dismissal methods, including Bowled, Caught, and LBW. The exceptions are Run Out and Obstructing the Field.

In T20 cricket, the rules are similar to that of ODIs. The only difference lies in the number of bouncers that are allowed. In this game, a second bouncer in the same over will lead to the umpire calling a no-ball.

Once again, two runs are added to the batting team’s score. An extra ball must be bowled, and the follow-up delivery will be a free hit.

A bouncer can be an effective weapon in any cricket, but nobody wants to see it overused. In test matches, we’ve probably all watched passages of play where the bowlers are sending down many short-pitched deliveries, and the batters are simply getting out of the way.

Overusing the bouncer can lead to boring cricket, but there is also the question of intimidation. Bouncers should be kept to a sensible level for the batter’s safety, which is why these laws have been introduced.

It’s all about common sense and striking a balance. There is a danger with bouncers, and there have been serious injuries and deaths on the cricket field, which nobody wants to see.