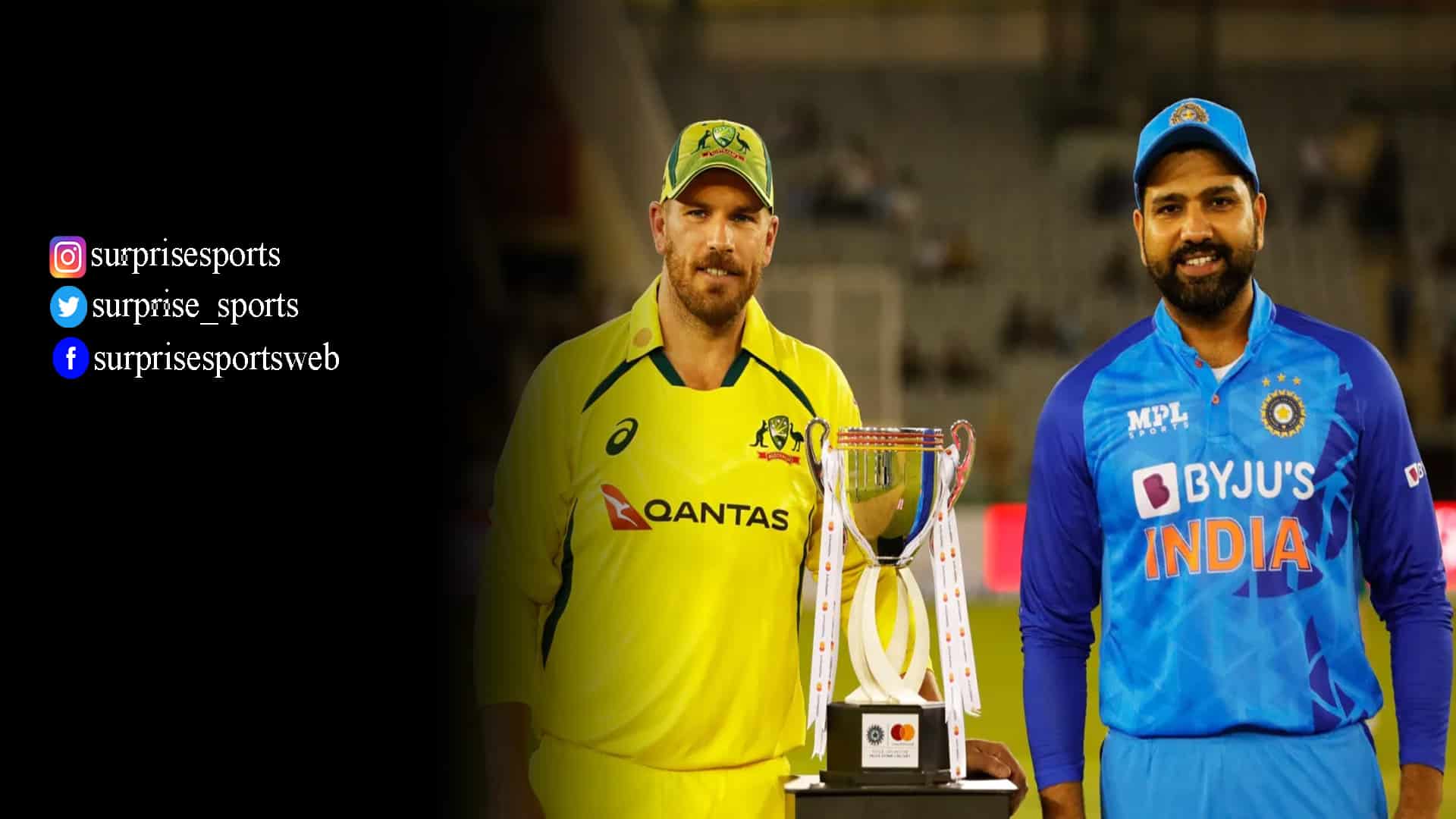 India won the rain-delayed match against Australia last Friday to level the three-match series 1-1. Now, we are in Hyderabad for the series decider as India take on Australia. Here you can follow India vs Australia 3rd T20, start time, team news, starting XI, prediction, and how to watch live.

Australia chased down India’s mammoth total of 208 runs in the opening game to win by 4 wickets. Cameron Green opened the Aussie innings magnificently to score 61 runs of 30 balls. Wade’s 45 of 21 helped Australia to reach the target with 4 balls remaining.

It was a 16-over shoot-out in the 2nd T20 after the rain had delayed the match. Australia put a total of 95-5 in 8 overs. Despite Adam Zampa’s threat, India reached the target with 4 balls remaining.

Both teams are looking into their squad with the T20 World Cup already on the horizon. The defending champions Australia’s bowling lineup will be strengthened with the addition of Mitchell Starc when they host the World Cup next month.

On the Indian side, Jasprit Bumrah would make a return in this match after missing out on the Asia Cup due to injury.

Bowling has been a concern for India. Despite Axar Patel’s firing, Rohit Sharma would need Bhuvi, Chahal, and Harshal Patel to step up.

Jasprit Bumrah would make a return in this match after missing out on the Asia Cup due to injury.

Mohammed Shami will continue to miss out after testing positive for COVID-19. Deepak Chahar, who is selected as a reserve for the World Cup, is available for selection for this match.

Bhuvneshwar Kumar would return after resting out the second match.

Nathan Ellis missed out on the last match for an unspecified injury. He would miss the 3rd T20 given the short time to recover.

India would expect Axar Patel to continue the good work. Moreover, Bhuvi, Chahal, and Harshal need to step up their game.

Adam Zampa would be the player to watch for Australia. He took care of Rahul, Kohli, and Suryakumar in the second T20.

There’s a possibility of rain in the forecast for Hyderabad. Winning the toss and bowling first would be crucial once again.

Moreover, Jasprit Bumrah’s return would give India a slight edge. We are going with the home team to take the series by 2-1.

How to Watch Live in Australia and India?

Star Sports will broadcast the match live in India. For the cable-cutters, the live stream of India vs Australia 3rd T20 will be available on Disney+ Hotstar in both India and Australia.