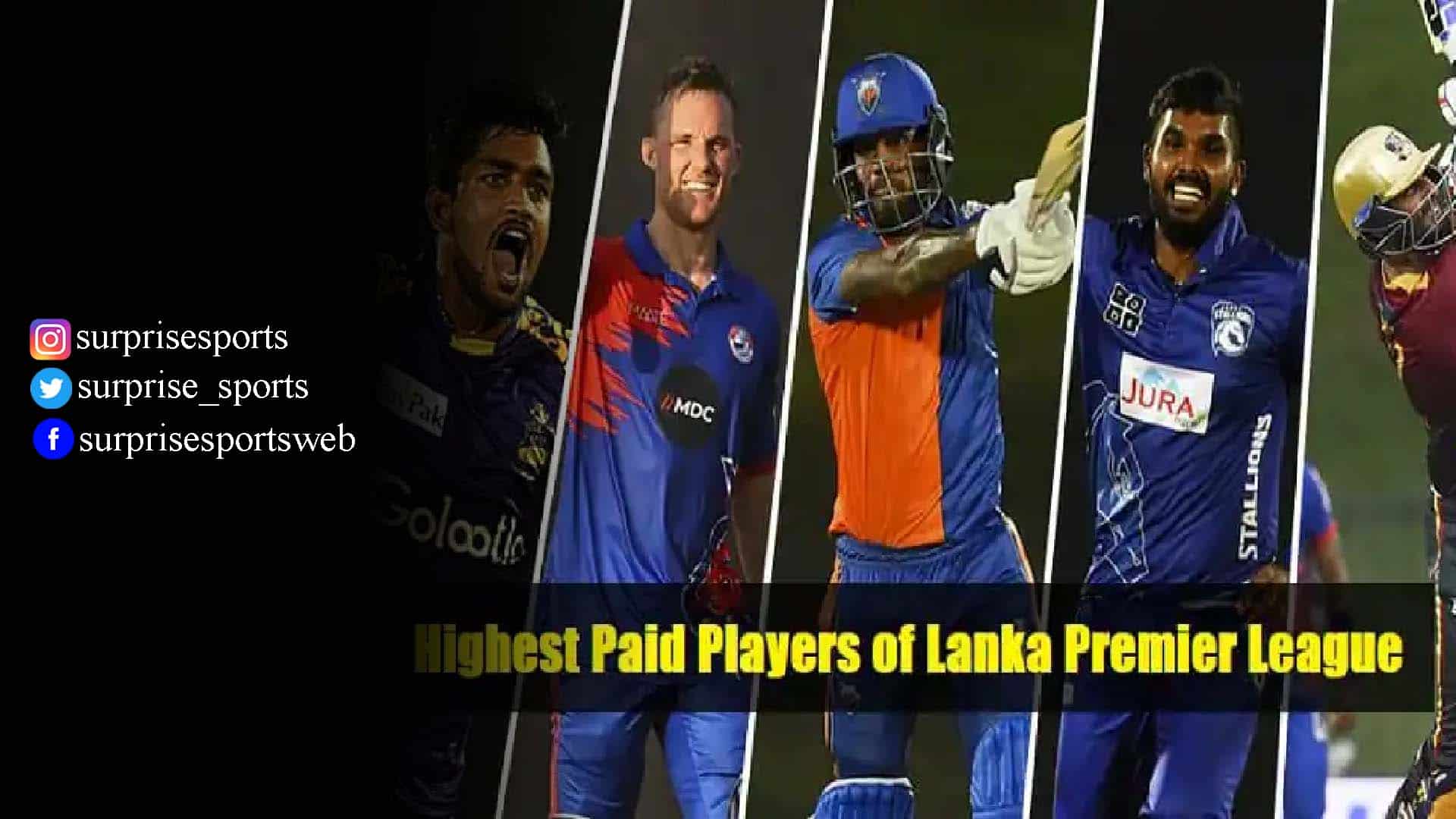 The Lanka Premier League is played in a Double Round Robin format. This means that the five teams involved will play each other twice during an initial group phase.

At the end of that sequence, only the bottom team is eliminated. The top four sides in the group table will then proceed to the playoffs.

The next phase is a little complicated to explain, but it will be recognizable to anyone who follows the IPL or other domestic T20 tournaments.

It all starts with:

Qualifier One: The top two team players play each other in the group stages. The winner progresses straight to the final.

The Eliminator: The third-place team plays the fourth-place team. The winner progresses to the second qualifier while the loser goes home.

Qualifier Two: This is a game between the winner of the Eliminator and the loser of Qualifier One. The winner progresses to the final, while the loser goes home.

Eventually, we will have the final, which will decide the winner of the Lanka Premier League.

How Many Teams are in the Lanka Premier League?

Currently, just five teams are taking part in the Lanka Premier League. These are:

They were renamed in 2021, and Jaffna is the only side to have won the Lanka Premier League after the first two editions.

Highest Paid Players in the LPL

A left-arm spinner who is more than useful with a bat in his hand, Imad Wasim has been in demand across global T20 tournaments.

The Pakistani international player will feature for the Galle Gladiators in 2022, and it’s said that his signature cost the team a retainer of $60,000.

In the 2022 edition of the Lanka Premier League, Pakistan’s Faheem Ashraf will play alongside his international colleague Imad Wasim at the Galle Gladiators. Reports state that the franchise had to pay a retainer of $50,000 to secure his services.

Faheem is an all-rounder who can turn a game with his seam bowling and with some late hitting down the order.

A veteran all-rounder who can still play a part in the short forms of the game, Shoaib Malik will be 40 years of age by the 2022 Lanka Premier League, but his value with bat and ball is reflected in his substantial fee.

Shoaib will appear for the Jaffna Kings in 2022, and the franchise has had to pay a retainer of $40,000 to add him to their squad.

Another Pakistani player who will grace the Lanka Premier League in 2022, Asif Ali, cost his Colombo Stars team a retainer of $50,000 when the squads were most recently assembled.

Asif Ali is purely in the side for his power-hitting and returns an impressive strike rate above 148 in the shortest format. He also has a century in T20 cricket and will be an asset for this Colombo side.

Compared to some of the other players on this list, Azam Khan was relatively inexpensive at his retainer of $25,000. In 2022, he will represent the Galle Gladiators in the Lanka Premier League.

He is the son of Moin Khan and, like his father, Azam can also keep wicket. It’s still very early in his career, but Azam Khan is a very useful power hitter down the order, and he has a T20 strike rate over 143.

Like all T20 competitions, the Lanka Premier League is great to watch. The game’s shortest form involves power-hitting and some exciting finishes at times.

As a nation, Sri Lanka provides some of the best T20 players, evidenced by their victory in the 2022 Asia Cup. As we’ve seen, overseas imports from Pakistan help to bolster the five squads.

The tournament would benefit if more players outside of Sri Lanka and Pakistan could be involved. The Lanka Premier League now clashes with the Big Bash, so it isn’t helped in that respect, but a schedule change might make it even more thrilling.