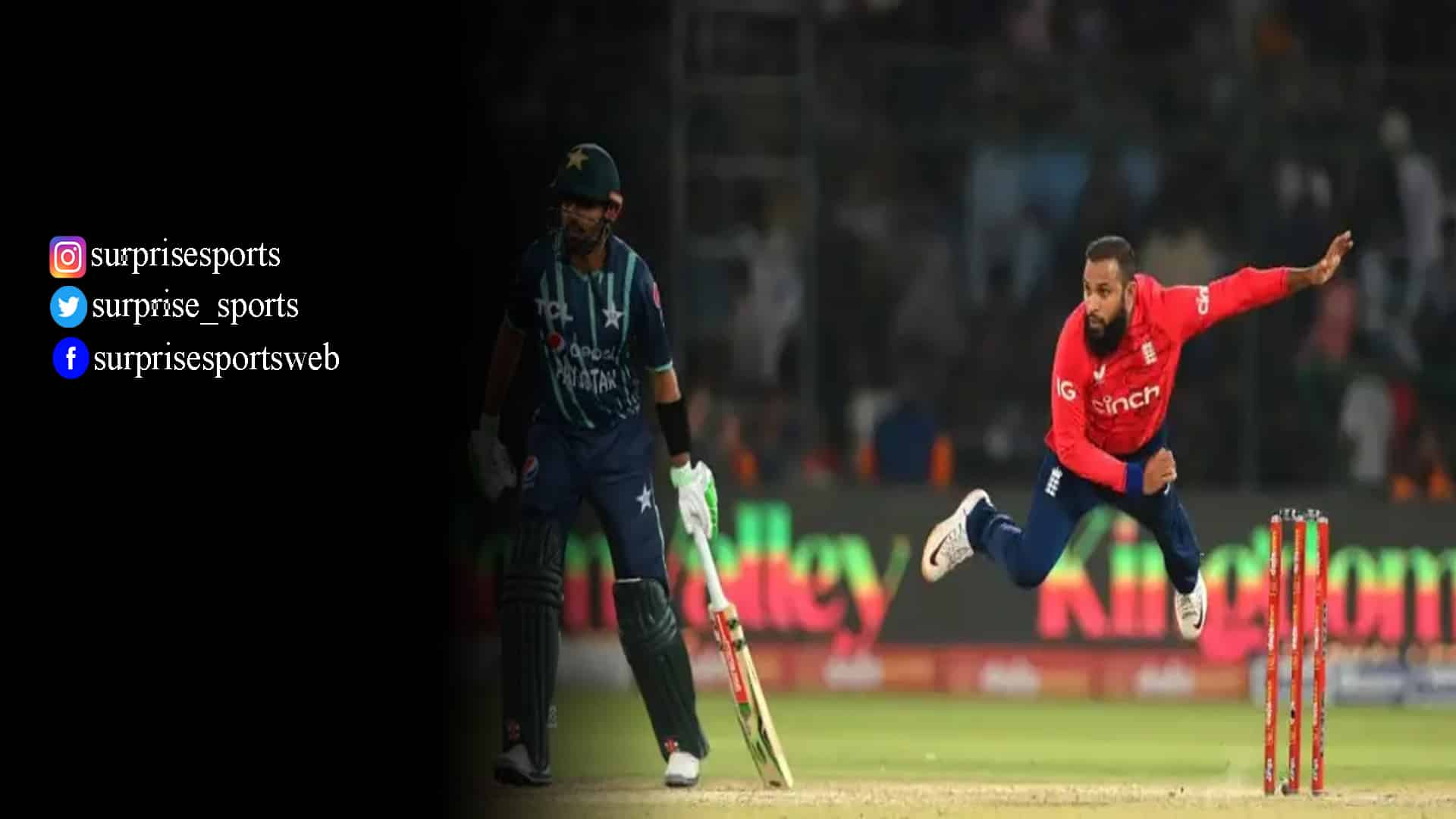 After successfully defending their 145 runs last match, Pakistan leads the series by 3-2. They will face England on Friday at Gaddafi as the series is on the line. Here we have Pakistan vs England 6th T20, start time, team news, starting XI, prediction, and how to watch live.

The fans enjoyed another nail-biting finish on Wednesday as Pakistan successfully defended their total of 145 runs.

The home side now lead seven-match series by 3-2

Debutant Amer Jamal bowled an excellent final over to win the match by 6 runs. England needed 15 to win from 6 balls. Amer Jamal bowled 4 dot balls as England fell short at 139-7, despite Moeen Ali’s 51 runs from 37 balls.

However, Pakistan’s batting continues to fail to provide. The only significant contribution was from Mohammad Rizwan, 63 runs of 46 balls, in their victory. It’s an area they will try to sort out before the T20 World Cup in October.

Haris Rauf is the only pacer from both sides who have played all five games so far. He is a guaranteed pick for Pakistan for the upcoming World Cup. Rauf would be rested for this one and replaced by Dahani or Hasnain.

Naseem Shah was hospitalized yesterday due to pneumonia. He also tested positive for Covid 19. The good news is that the young gun has been discharged from the hospital and is feeling better. He will travel to New Zealand with the team on Sunday for the tri-nation series against New Zealand and Bangladesh.

Batting has been a concern for the home side, of course despite the world no. 1 T20 batter Mohammad Rizwan. They would seek a bigger partnership in middle-order.

On the other hand, England will be keen to improve their chasing performance. They lost both of the previous two close games chasing not a mammoth total.

We expect another game to go down to the wire tonight. We predict England will level the series despite Pakistan’s good batting performance.

UK: Fans in the UK can enjoy all the matches live on Sky Sports Cricket. Those who are not Sky Sports subscribers can buy the NOW TV Day Pass to enjoy Pakistan vs England T20.

Read Also: What is Underarm Bowling in Cricket?