Cricket is the world’s 2nd most-watched sport and like football and rugby, the game originated in England and then spread to various English colonies. However, we can find several biggest cricket grounds throughout the world. Established in 1857, it as much seeps in heritage as the Old Trafford football ground. It is also third in the list of stadiums that have hosted the most test matches in England after The Lords and The Oval. 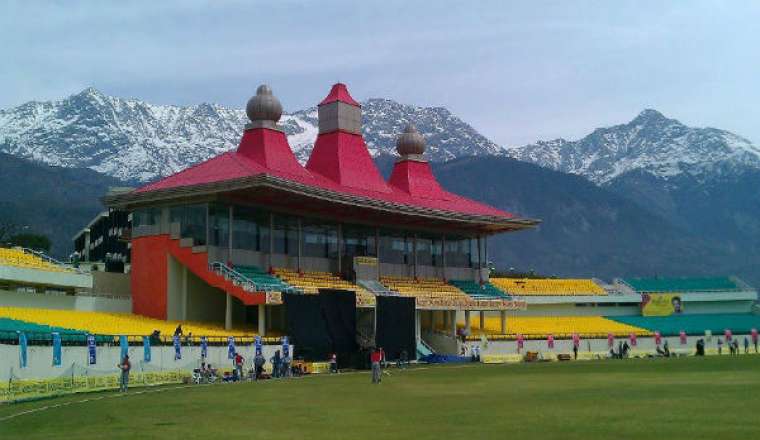 At number 9 in our list of Cricket Stadiums. we have Dharamshala Stadium in Dharamshala city of Himachal Pradesh. One of the most beautiful stadiums in the whole world, it has the snow-capped peaks of the Himalayas in the background and is situated 4,780 ft above sea level.

It is the home ground of the Himachal Pradesh team in the Ranji Trophy and has hosted home games of Kings XI Punjab in the IPL. 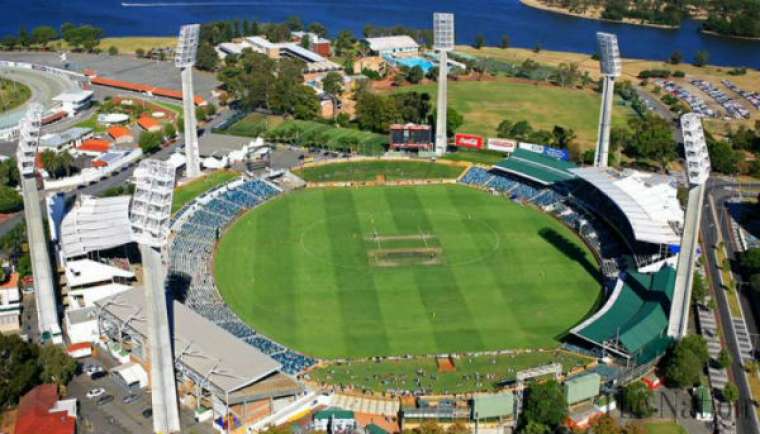 At number 8 in our list, we have The WACA which stands for West Australian Cricket Association and is located in Perth, Australia. It has been a really popular venue for Test matches since the 1970s.

Its proximity to the sea helps the bowlers to swing the ball to a great degree as the sea breeze aids them. Its pitch is one of the fastest pitches in the world and so is often called “Fast bowlers Paradise”. 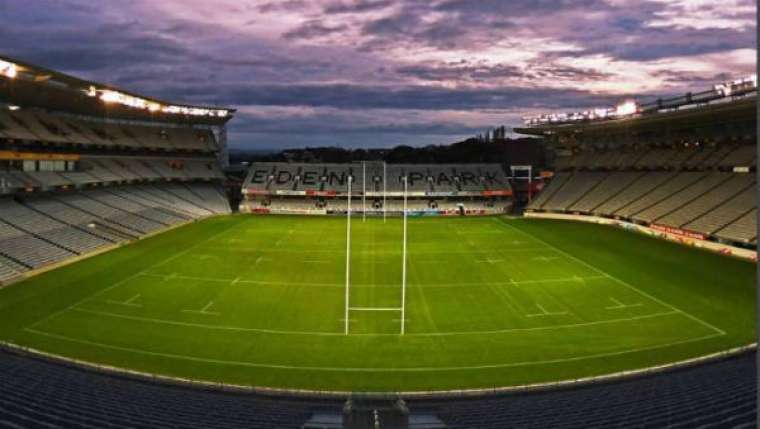 At number 7 in our list of Cricket Stadiums is Eden Park in Auckland, New Zealand. It is by far one of the biggest Cricket stadiums in New Zealand and its gorgeous location and great weather have made it a favorite of many cricketers.

It has short boundaries with a fast outfield and thus is a delight for batsmen to see the ball race to the boundary while fast bowlers enjoy its pitch that gives them great swing. All in all, it is a great stadium to watch good cricket. 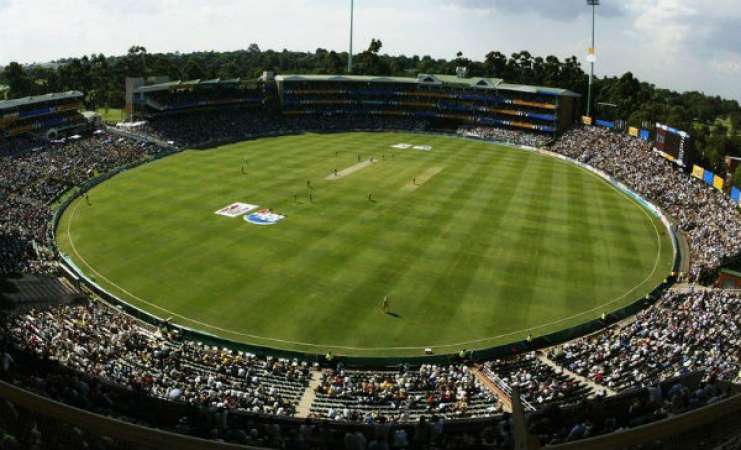 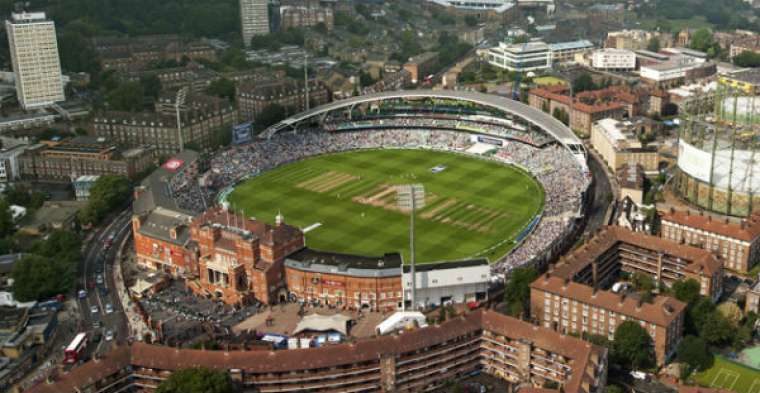 At number 5 in our list of Cricket Stadiums, we have The Oval in Kensington, London. Just like The Lords, The Oval is one of the most iconic and historic cricket stadiums.

It was the venue for the first-ever Test Cricket Match in England that was against Australia and over the years many memorable Ashes matches have been fought at this stadium. Apart from cricket, The Oval was also the venue of the first-ever FA Cup final. 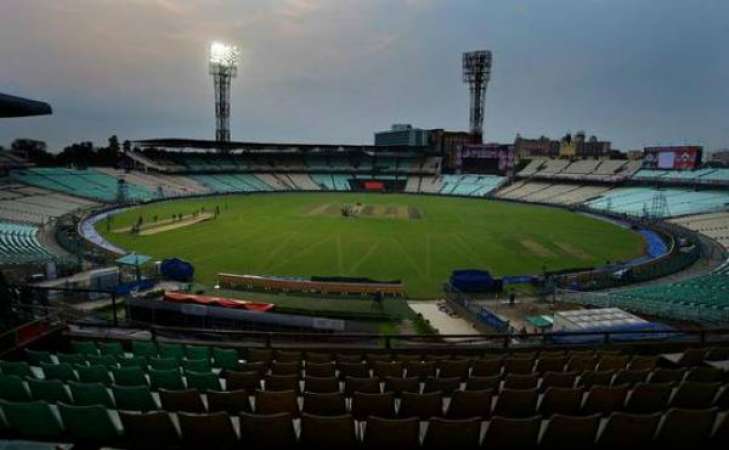 At number 4 in our list of Cricket Stadiums is Eden Gardens in Kolkata, India. Eden Gardens is one of the most iconic cricket stadiums in the world and with a capacity of 90,000, it is second to only Melbourne Cricket Ground.

Apart from the sheer beauty of this stadium what actually makes it special are the fans. India is probably the most cricket-crazy nation in the world and the atmosphere when India plays here is out of this world. 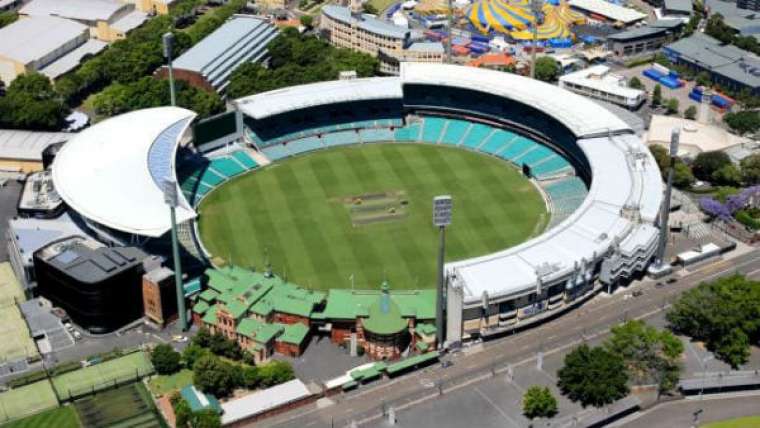 At number 3 in our list of Cricket Stadiums is Sydney Cricket Stadium in Australia which is also known as SCG. The SCG is also a multi-sport stadium that hosts international cricket matches along with football and rugby matches.

A really popular venue since its establishment in 1864, it has been the scene of many memorable matches and also a controversial incident involving Harbhajan Singh and Andrew Symonds.

Number 2 in our list of Cricket Stadiums, we have the Melbourne Cricket Ground in Australia. It is one of the most beautiful stadiums in the world and has a lot of history to it. MCG has hosted the first-ever Test match and also the first-ever ODI.

And apart from that, it has been the scene of two World Cup finals as well. It is one of the largest cricket grounds in the world with a capacity of 95,000. It is actually a multi-sports stadium as rugby and football are also played here. 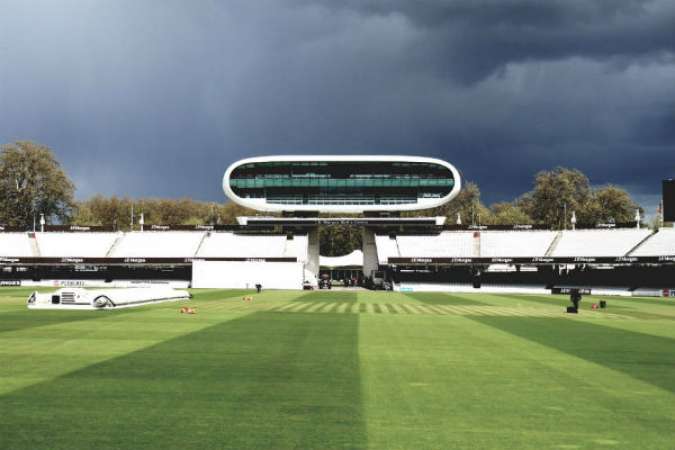 At the top of our list of Cricket Stadiums 2022 is none other than The Lords in England. The most historic cricket stadium in the world, Lords, has earned praises as the “home of cricket.” Thomas Lord established this stadium way back in 1814. And since then, this ground became famous as one of the finest and premier cricket grounds in the whole world.

Lords Cricket Ground already hosted the most number of World Cup finals (1975, 1979, 1983, 1999). For players, it is a great honor to be able to play here. And for the hardcore cricket fans, Lords is no less than a site of pilgrimage.

These stadiums on our list of Cricket Stadiums in 2023 are some of the best and iconic stadiums in the world and a true cricket fan should experience a cricket match in each of these at least once in his life.

Q. Which is the biggest cricket stadium in the world?

More than 132,000 people can be accommodated at the brand new Narendra Modi Stadium, which was inaugurated earlier this year by the President of India. As a result, it surpasses the Melbourne Cricket Ground (M.C.G.) in Australia as the world’s largest cricket stadium by seating capacity.

According to experts, cricket was invented during Saxon or Norman times by children living in the Weald, an area of dense woodlands and clearings in southeast England. Now cricket is the most popular sport in the world with millions of fans.

Q. How many cricket stadiums are in India?

Q. Which is the most beautiful cricket stadium in India?

Dharamshala, Himachal Pradesh Cricket Association Stadium. The home stadium of Kings XI Punjab, located in picturesque Dharamshala at 4780 feet above sea level, is one of the most beautiful stadiums in the world.