Modern-day cricket has redefined the role of a wicket-keeper. An Inclusion into the team as a wicket-keeper is much more difficult now. Wicket-weepers have to perform the dual role for their team, both behind the stumps and in front of the stumps. We have only selected those who are superb, especially with bats in their hands. And it’s very tough to make this list because we have to choose from a long list of the greatest wicketkeeper batsmen of all time. Let’s start with the list.

We have already published a list of all-time best wicketkeepers. Here we are going to make a list of the top 10 finest wicket-Keeper batsmen of all time.

At 1 of the Greatest Wicket-Keeper Batsmen, Sangakkara is described as one of the “most polished and prudent of batsmen” in cricket. With 8 double centuries, he is the third in the list of Test double century-makers, behind Donald Bradman (12) and Brian Lara (9). He is also the first cricketer ever to score 150+ scores in four consecutive Test matches.

As the wicketkeeper, he has contributed to the 3rd highest number of dismissals in ODIs—382. It includes 81 stumpings, which is the highest for a wicketkeeper in one-day international cricket. in 2011 he was named the ODI Cricketer of the Year at the ICC awards ceremony. In 2012, he was honored as one of the top-five Wisden Cricketers of the Year. 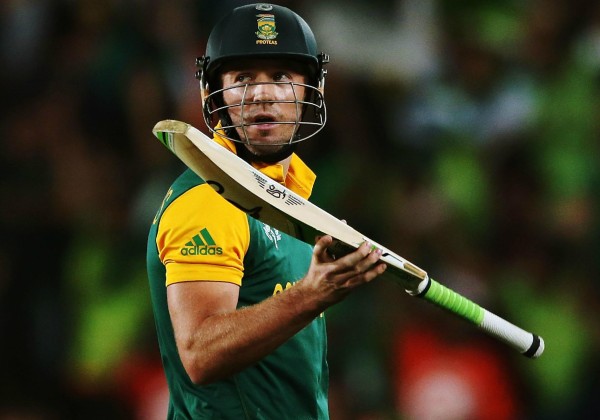 After the retirement of their regular Keeper, “Mark Boucher,” he started to regularly keep wickets for the national side in Tests, ODIs, and T20Is. AB de Villiers topped the ICC Batting Ranking several Times. One of the most destructive batsmen the cricket world has ever seen. He is also the only player who hits 100 sixes in his Test career.

He is also the record holder for the 2nd fastest century. Gilly also holds the unique record of scoring at least 50 runs in successive World Cup finals (in 1999, 2003, and 2007). The first Indian player to receive the ICC ODI player of the year award for two successive years (2008, 2009). Dhoni is the most destructive batsman on the Indian team, named the best finisher in cricket history after Bevan. his career statistics will tell the whole story. Flower was so phenomenally consistent that he has no rival as the best player in Zimbabwe’s history. He made his place at No.5 on our list. Stylish right-handed English player, he is very classy at the cover drive and pull-shots on his day. Stewart played 133 test matches, which is 2nd highest number of matches for any wicket-keeper batsman in the history of the game. From the time he replaced Dave Richardson until his retirement, Boucher was South Africa’s first-choice wicket-keeper and is widely regarded as one of the, if not the, greatest wicket-keepers South Africa has ever had. With the bat, he is a real fighter lower down the order for South Africa. 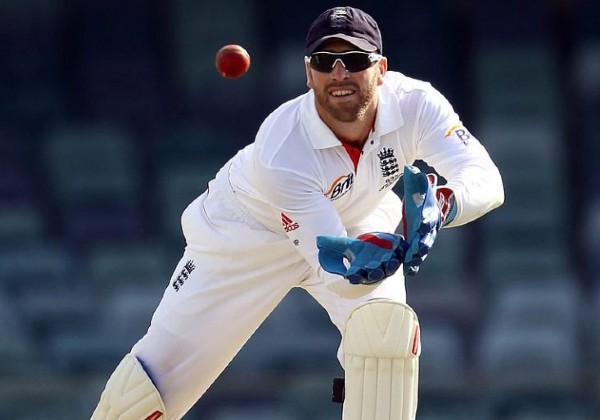 The first-ever English wicket-keeper to score a century on debut with an unbeaten 126 at The Lord’s. He is a dashing lower-order test batsman in the test, and his aggressive right-handed batting enables him to open the innings in ODI matches.

Mat Prior Career Statistics in All Three Formats Kamran Akmal is a very talented wicket-keeper batsman for Pakistan. With their quick-scoring ability, he could change the game at any time against any team. His 109 from the number eight position at Mohali was a very vital inning from Pakistan’s perspective.

Who is your favorite among these greatest wicket-keeper batsmen?

Q. Which wicketkeeper has the most stumpings in an innings?

Still, five stumpings in one inning stand after 30 years. As a wicketkeeper in Test cricket, Kiran More successfully stumped five batsmen in an innings during a Test against Windies on January 15, 1988.

Q. Who has the most stumping in ICC Cricket World Cup?

The Indian captain Mahendra Singh Dhoni is affectionately known as Mahi or Captain Cool. He has worn many hats, from hitting explosively in the middle order to climbing the order to winning all three major ICC trophies.

Q. Which wicketkeeper has the most stumpings in ODI?

In One-Day Internationals (ODIs), Dhoni is still the only wicketkeeper to have stumped 100 or more times. In the 50-over format, Dhoni has 123 stumpings to his name, making him the leading wicketkeeper when it comes to stumpings.

Q. Who is the World No.1 wicketkeeper right now?

Currently, Jos Buttler is one of the best wicketkeepers in the world. Apart from being an excellent fielder behind the stumps, Buttler is known for scoring runs quite aggressively wherever he plays.

Q. Who has the record for fastest stumping?

Dravid Dhoni is not only remembered for his record numbers in stumpings, but when it came to stumping, he was a master of perfect balance as well. The world record for the fastest stumping in 0.08 seconds is held by him.