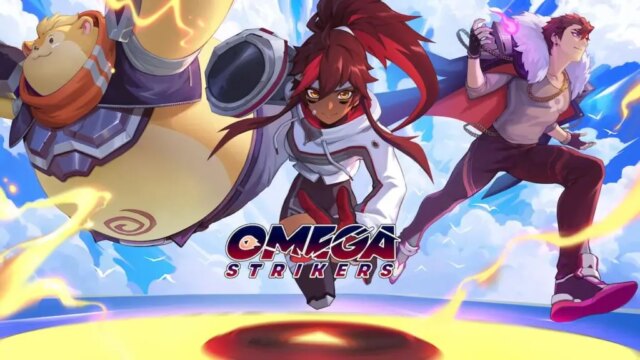 Omega Strikers is a fast-paced 3v3 online multiplayer action sports title inspired by Rocket League. Players engage in a knockout game where the first team to score 5 goals wins. However, arguably the most exciting part of the game is the variety of characters you get to choose from. As each character comes with certain abilities which can provide quite the advantage out on the field.

In this guide, we will explore all of the characters in Omega Strikers.

All Characters in Omega Strikers

Every character in Omega Strikers has both offensive and defensive abilities, which allows them to play multiple positions and fill various roles on the field. That being said, since each team is limited to just three players, it’s incredibly important to choose the right characters to bolster your lineup.

In Omega Strikers, each character has a main, secondary, and particular skill. Not only do these add more personality to each striker, but they can also provide a major advantage in the game as well. From shifting the ball across an area of the field to buffing your allies and debuffing your enemies.

Without further ado, here are all of the characters in Omega Strikers as well as their respective positions and aliases;

That’s everything you need to know about all of the characters in Omega Strikers. If you’re interested in more sports-related content, be sure to check out our guides section here at Surprise Sports. Where you can find loads of helpful information like how to play and find friends in FIFA 23 Online Friendlies.

Related
How to Set Up SMS Protection on Overwatch 2?