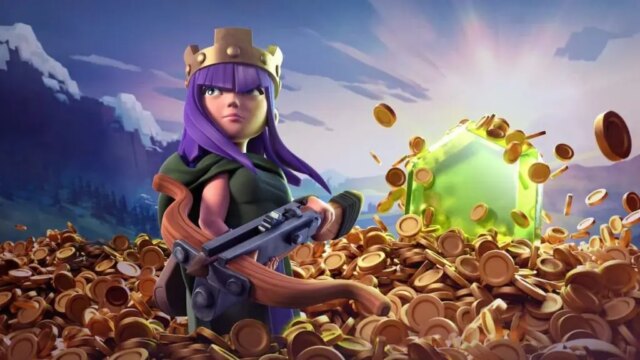 Clash Royale is home to several cards, most of which can combine to form some very effective combinations. However, it’s still possible to make mistakes, especially if you don’t have a strategy going in. One card, in particular, that numerous players are having a hard time building a deck around is the Archer Queen.

In this guide, we will explore some of the best Archer Queen decks in Clash Royale.

The Archer Queen is one of three Champion cards that was added to Clash Royale as part of the Champions Update. Every Champion card comes with a unique ability that you can activate when the troop is deployed within the arena. In terms of the Archer Queen, she can use her “Cloaking Cape” to turn invisible for a specific duration and shoot arrows faster to deal additional damage.

If you’re looking to center your deck around the Archer Queen, we’ve included a list below of the best builds. While some of these cards might take some time to acquire, they present the best way to maximize the Archer Queen’s abilities.

Without further ado, here are the best Archer Queen decks in Clash Royale;