Another day, another dive into the cute yet dangerous world of Cookie Run: Kingdom. With so many great Cookies left at players’ disposal, it can be a true test to figure out which ones are most useful to you. And the experience you have with a Cookie is dependent on how well it works with you and your needs.

One way to really put these Cookies to the test the proper way though is to assign the correct Toppings that are going to have them performing at their very best. Luckily for you, we’ve figured out which are the very best Toppings for the fantastic Black Raisin Cookie so that you can properly take out the competition with this Cookie’s epic Skill.

The Black Raisin Cookie is ranked alongside some of the very best Ambushers in Cookie Run: Kingdom. Her attack, Shadow Watcher allows her to vanish within the darkness of battle and reappear behind enemy lines. While there, she attacks them several times and deals a hefty amount of damage in doing so.

Her base CD is 14x and can deal a Damage count of 79.7% (+1 DMG per level). Toppings that work with her Skill are going to be imperative in using her to the best of her ability on the battlefield. Let’s take a look at those Toppings that work best.

Because of the Black Rasin Cookie’s Skill, the best choices for her are going to be in favor of her DMG and Cooldown time. Here’s what we’ve chosen as our picks.

There are a handful of different builds that you could go for when taking Black Raisin Cookie’s Skill into consideration. Here’s what we’ve come up with.

Additionally, you could equip the Black Raisin Cookie with a Squishy Jelly Watch which also greatly helps in reducing Cooldown wait times, allowing her to attack as often as possible.

Now that you know the best toppings and build for the Black Raisin Cookie, you’ll have no issue decimating your enemies in Cookie Run: Kingdom!

Be sure to check out some of our other build and topping guides for Cookie Run: Kingdom to further your roster’s power even more! 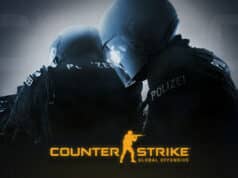 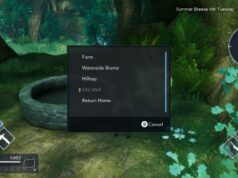 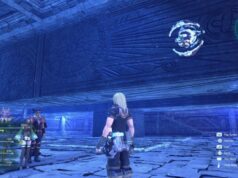 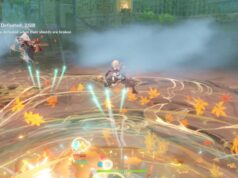