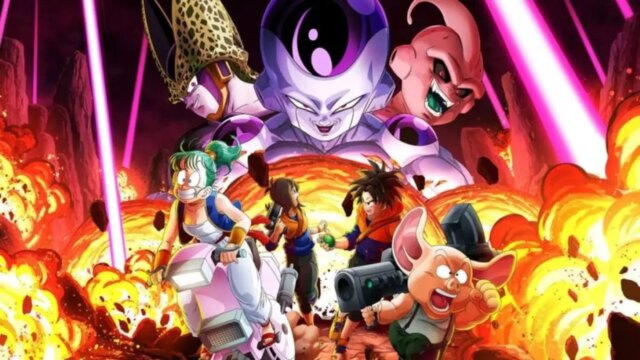 It’s still pretty wild that some mad developers looked at the villains of the Dragon Ball series and said to themselves, “let’s use these guys in an asymmetrical survival multiplayer game.” It’s definitely not the first thing I’d have thought of, but darn if I’m not intrigued by the concept. If you are as well, you’ll be interested to know that Dragon Ball: The Breakers’ open beta has gotten a release date.

Bandai Namco has announced that the open beta of Dragon Ball: The Breakers will be available for play from September 21st to September 25th. During this time, you register to try the game out for free on PlayStation 4, PlayStation 5, Xbox One, Xbox Series X/S, Nintendo Switch, and PC via Steam. You don’t need to have pre-ordered the full game to play the beta, you can just add the beta version directly to your library, though obviously, this version will only be available for play during the beta period.

> What is Dragon Ball: The Breakers?

Here are the precise times and dates the beta will be available to play:

In the beta, players will take control of either the seven civilian survivors or one of three villainous Raiders. For the beta, Raider players can control Frieza, Cell, or Majin Buu. You’ll be automatically matched up with players all over the world whose online connections are closest to your own to optimize your play session.

For more information about the game, its release, and important information, check out its official Bandai Namco page. Remember, you might not be a Super Saiyan, but even Krillan’s a normal human, and he still wins! Y’know, sometimes.

Does Grounded Have Split Screen Co-Op?