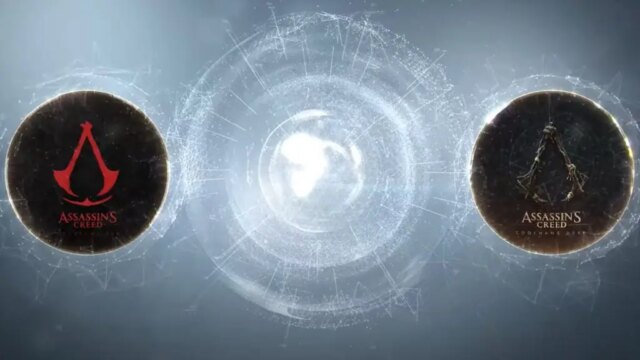 What is Assassin’s Creed Infinity?

Every Assassin’s Creed game from the original title to Valhalla has been a singular, standalone title. Each game is connected to the next, but they all exist as their own, independent entities. Assassin’s Creed Infinity seeks to change all of that by bringing every new flagship title together in one place.

Ubisoft gave fans the clearest look at Infinity so far during the Assassin’s Creed Anniversary Showcase during Ubisoft Forward 2022. It will function as a hub of sorts, allowing players to jump into a variety of AC experiences from a single screen. Rather than booting up a singular game from a console home screen, players will instead boot up Infinity and choose their game from there.

It’s finally happening, folks: Assassin’s Creed is going to feudal Japan. Assassin’s Creed Codename Red will give players the chance to live out their shinobi fantasies by taking on the role of a ninja Assassin. The short teaser showed a ninja leaping onto a rooftop and unsheathing their weapon against a blood-red sunset.

Related
How to Use Gamelists on PS5

Ubisoft has also revealed that they are currently in the works on a new multiplayer experience for Assassin’s Creed Infinity. It will exist as a standalone experience within the Infinity Hub, allowing players to engage with the game outside of individual releases. Assassin’s Creed has dabbled in multiplayer modes in the past, both competitive and cooperative, but hasn’t revisited the genre since 2014’s Assassin’s Creed Unity. At the time of this writing, there’s no word on what form this multiplayer will take.