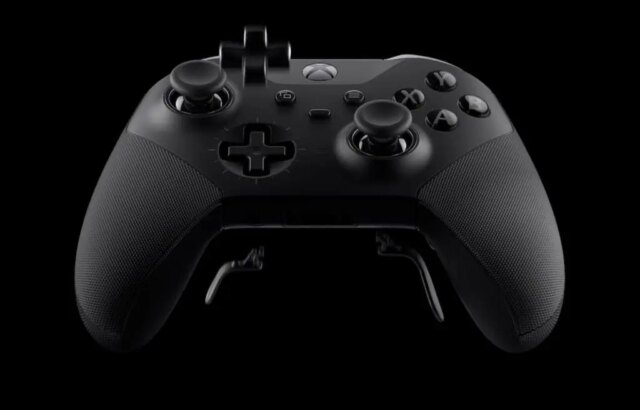 Ever since Xbox revamped its version of the Design Lab, it feels like Microsoft is pushing hard for players to have their own customized pieces of hardware, specifically controllers. However, one very exciting option was recently discovered that allows the Xbox Elite Series 2 controllers to change the color of the Xbox button. Without the need to perform any sort of additional hardware modifications or alterations.

In this guide, we will explore how to change the Xbox button color on an Elite Series 2 controller.

The Xbox Elite Series 2 controller has been readily available for quite some time, but what you may not have realized is that it features a unique LED light on it. Even though it’s been there since the beginning, there was never actually a way to change the color of it, up until now.

Related: How to Get Xbox Gift Cards For Free

Contrary to popular belief, the lights behind the controller aren’t just white LEDs, instead, they’re RBG and can be changed on an Xbox console or through Windows on a PC. That being said, your system will need to have received the September 2022 update, or else you won’t be able to activate this feature.

To change the Xbox button color on an Elite Series 2 controller, all you need to do is;

Once you’re in the “Color” portion of the Mapping page, you will be able to change the color of your Elite Series 2’s Xbox button. Here you can select from the variety of presets or head over to the “Custom” tab to look for a particular hue, saturation, and/or lightness of the color you want. You can also adjust the brightness and input an RGB hex code to get the exact color you want.

Related
How To Change The Fox’s Color In Tunic

That’s everything you need to know about how to change the Xbox button color on an Elite Series 2 controller. If you’re interested in more Xbox content, be sure to check out our guides section here at Surprise Sports. Where you can find loads of helpful information like all Steam and Xbox achievements and how to achieve them in Soulstice.