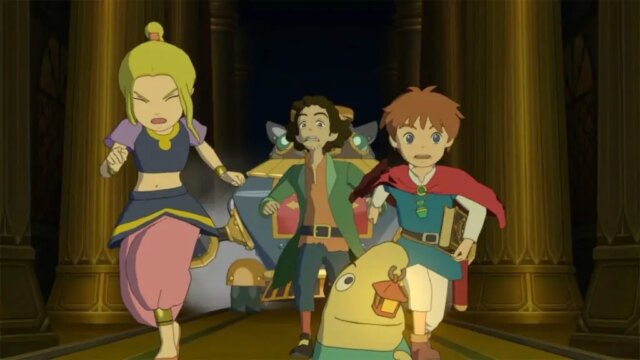 Anime fans that play their video games on Xbox consoles or PC have a lot to be excited about as Bandai Namco announced that Ni No Kuni: Wrath of the White Witch Remastered would be making its way onto even more gaming platforms, as well as being included free of charge to some. Today, we’ll explain all of the various ways that players can get their hands on this classic title and begin playing as soon as possible!

How to Download Ni No Kuni: Wrath of the White Witch Remastered? Answered

Though the original Ni No Kuni: Wrath of the White Witch came out on the Nintendo DS in 2010 and then PlayStation 3 in 2011, the Remastered version of this game has been available for PlayStation 4 and PC via Steam since September of 2019. But, things have finally changed for Xbox players as Ni No Kuni: Wrath of the White Witch Remastered is finally making its way onto the family of consoles for players to enjoy. Not only is it available there, but is also free as part of the Xbox Game Pass subscription service!

Let’s explain how you can download the game on each platform!

Those are all of the various ways that you can download Ni No Kuni: Wrath of the White Witch Remastered!