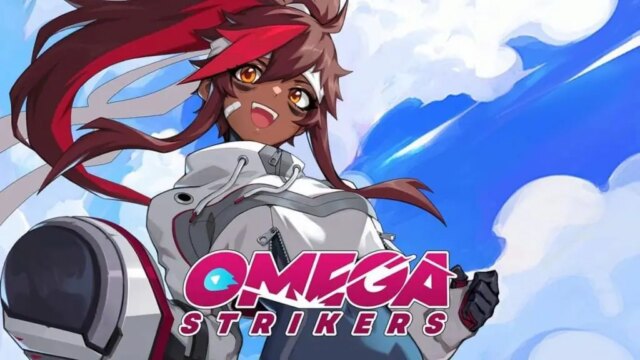 As a mix between Rocket League and League of Legends, Omega Strikers is an extremely competitive and fast-paced soccer title with tons of exciting content to explore. As players progress through the game and play in matches, they will gain access to various items, cosmetics, and characters. However, in order to unlock most of these items, you’re going to need Striker Credits.

In this guide, we will explore how to get Striker Credits in Omega Strikers.

How to Get Striker Credits in Omega Strikers

Striker Credits are essentially the main form of currency in Omega Strikers. They are used to purchase certain objects, cosmetics, characters, and any other in-game collectibles that would otherwise be unobtainable. As a result, knowing how to collect Striker Credits in a fast and efficient manner is absolutely paramount.

Related: All Characters in Omega Strikers

In Omega Strikers, the two quickest ways to obtain Striker Credits are by completing missions and matches. All of the missions can be seen along the bottom of the main menu and you can click on any one of them to view what your current missions are. Although, you’ll need to check back frequently as they update quite often. The good news is that this also means you can grind Striker Credits very quickly.

When you first start playing Omega Strikers, you will be met with two sets of missions to complete. Although, these are fairly easy as most of them require you to just go to and view certain menus within the game. After this, the missions will progressively get more difficult but offer the best way to earn Striker Credits. As you continue to play through matches, you will rack up Striker Credits as well.

That’s everything you need to know about how to get Striker Credits in Omega Strikers. If you’re interested in more sports-themed content, be sure to check out our guides section here at Surprise Sports. Where you can find loads of helpful information like how to make a flashy pass in NBA 2K23.

Related
Is Phasmophobia on Xbox? All Platforms Explained