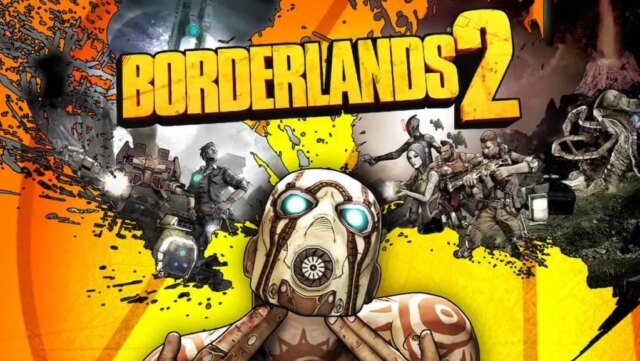 The 10th year anniversary of Borderlands 2 is fast approaching. Like any 10-year milestone for such a popular and acclaimed game, many players want to revisit it. Borderlands 2 is one of the most popular and well-received first-person shooter games of the last decade, if not of all time. Released on September 18th 2012, the game is still played and downloaded for PC and from the PlayStation Store regularly. However, a lot has changed in the gaming world since its release. Cross-platforming and online co-op gaming with strangers and friends had become exponentially popular. So as many people either will revisit or possibly be exposed to Borderlands 2 for the first time, many are asking the question once more, is the game playable on cross-platforms? That’s a bit of a mixed question, but we’ve got your answer.

The quick answer is if you have a PC version of Borderlands 2, and your friends have a PlayStation version, or if someone else has Xbox, no, you can’t play together. Borderlands 2 is not cross-platform, in that sense. However, this is only for separate brand consoles and PCs. If you have a PS4 version of the game, you can still play with someone who has a PS5, or even a PS3 version in theory. The same goes for any Xbox series consoles can all play together. As long as you and your friends all have the same brand console (or you are all on PC/Steam), you can play Borderlands 2 together.