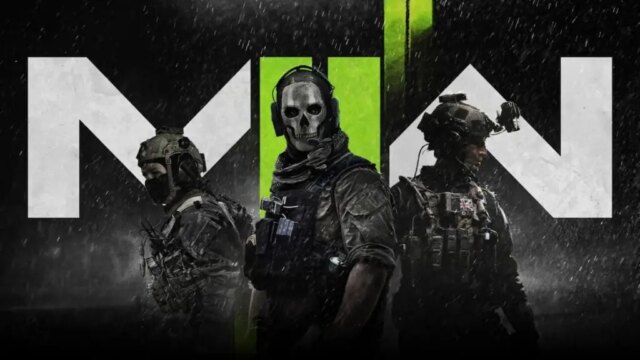 Fans the world over are marking their calendars, because Call of Duty: Modern Warfare II will be available starting October 28. But, one thing that’s left many scratching their head is whether this Modern Warfare II is a remake or a reboot of the Modern Warfare 2 that released in 2009. So, let’s aim to provide an answer to that quandary as we gear up for another Modern Warfare adventure.

Call of Duty: Modern Warfare II (2022) is not a remake. It’s also not necessarily a reboot. It is, in fact, a sequel to the reboot of Modern Warfare that released in 2019. To further illustrate this point, let’s look back at the original Modern Warfare 2 and compare it with the rebooted version.

OK — so, technically, we can distinguish the two games like this. Modern Warfare 2 is the version released in 2009. Modern Warfare II is the version releasing in 2022. It’s not the biggest difference, but it works. Both games feature similarly named characters, including John “Soap” McTavish and Simon “Ghost” Riley. Both games also deal heavily with Task Force 141 and its members.

Related: How to Play the Call of Duty: Modern Warfare 2 Campaign Early

Really, the biggest differences can be found in regards to the story. Modern Warfare 2 dealt heavily with the Ultranationalists, while the upcoming Modern Warfare II seems to be dealing more with a terrorist group known as Al-Qatala, as well as the drug cartel known as Las Almas. So, while there are definitely similarities between the games aside from their names, they’re not the same story.

Stick with Surprise Sports for more on Modern Warfare II as we approach its release on October 28.