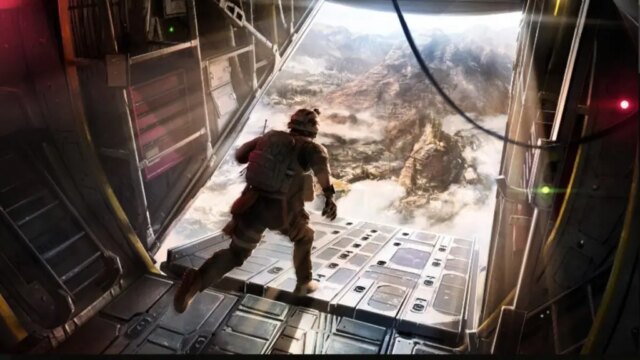 Many newcomers to Warzone Mobile want to know if there is a gulag in the game like the original? As you may know, Warzone Mobile is the, well, upcoming mobile version of the beloved franchise. It actually adapts itself to the new format quite well, surprisingly. Allowing for quick matches with frantic pacing and fun gameplay. But many diehard fans of in the know keep asking one question. Is there a gulag in this game like the originals?

It is the place eliminated players would go to fight to get back in the match. It’s been a staple in the game for years now, but does it move over to mobile? Well, we’ll give you a hint: Verdansk is back! Only true fans of the series know what that means…

> How To Pre-Register for Warzone Mobile

Is There a Gulag in Warzone Mobile?

Heck to the yes!

Yes, Call of Duty: Warzone Mobile will have a Gulag just like the console versions of the free-to-play battle royale game. The mobile port will present the original form of Verdansk as it was in the initial release of Warzone, and that includes a recreation of the game’s first-ever Gulag. It’s an incredibly cool callback for fans who’ve been with the series since day one.

Many players were worried that Call of Duty: Warzone Mobile would remove it or make serious changes to it since it’s undergone several iterations throughout Warzone’s life. It has seen multiple layouts, several rulesets, and countless weapons as players have fought for redeployment over the years. Luckily, that does not seem to be the case here.

Warzone Mobile’s version will likely see changes over time through post-launch updates as well, though. There’s still a lot left unknown about the mobile port of Call of Duty: Warzone, so the update schedule and content drop frequency remain to be seen. The game is coming soon though, so players will find out soon enough.

And obviously we will have all the information you need so stay tuned here.