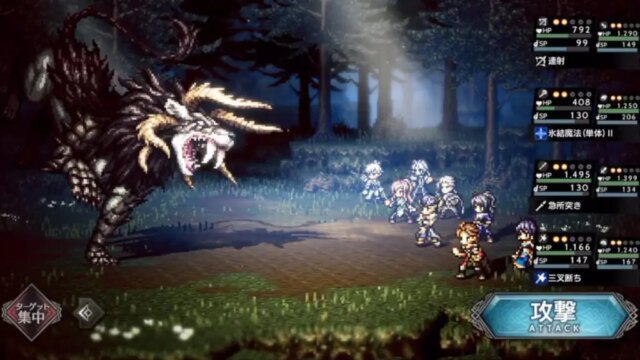 Octopath Traveler: Champions of the Continent is a free-to-play mobile RPG set in the world of Octopath Traveler. It’s still somewhat new to western shores, with its debut in North America and Europe being July of 2022. So, it makes a fair amount of sense that some new players might still be looking for advice on which playable characters to prioritize. So, we here at Surprise Sports are offering some assistance with this guide to the five star characters, as well as which ones to prioritize whilst re-rolling.

Champions of the Continent Traveler Guide

In Octopath Traveler: Champions of the Continent, there are less than a handful true five-star travelers, but there are quite a few who teeter the line between four and five-stars.

In this tier list, we’ll be ranking the five-stars and the four-to-five-stars exclusively. If you disagree with this ranking, please note that this is based primarily on aesthetics and base stats (if available). This tier list is wholly subjective.

Related: When Does Octopath Traveler 2 Come Out? Release Date Guide