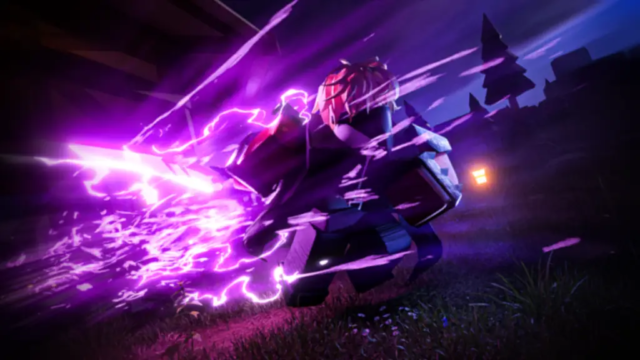 Survival Games Ultimate is an experience created by Alpha Engine for the Roblox platform. In this “immersive, class-based, fighting game,” players can compete in an exciting battle royale game. Earn gems that can be used to upgrade your starting equipment and unlock new classes!

It reminds me of a melee-based version of Fortnite. In an average game of Survival Games Ultimate, players are spawned in a map and must then rush to the center to nab items and weapons. It’s then a contest to see who can survive to the last person standing. Use these codes to nab some freebies for Survival Games Ultimate and become the ultimate survivor!

If you’re seeking codes for Survival Games Ultimate — seek no further! We here at Surprise Sports have compiled a complete list of active and expired codes to net you some freebies! Be sure to redeem these as soon as possible, because they can expire at any time! Bookmark this page to be among the first to know when new codes are posted!

What are Codes Used For in Survival Games Ultimate?

How Do You Redeem Codes in Survival Games Ultimate?

To ensure you’re redeeming these codes correctly, follow these steps:

Related
How Do You Get All Phantasma Prime Relics in Warframe

For more Roblox freebies, including games such as Da Hood, Anime Impact Simulator, and Anime Guardian, stick with Surprise Sports!