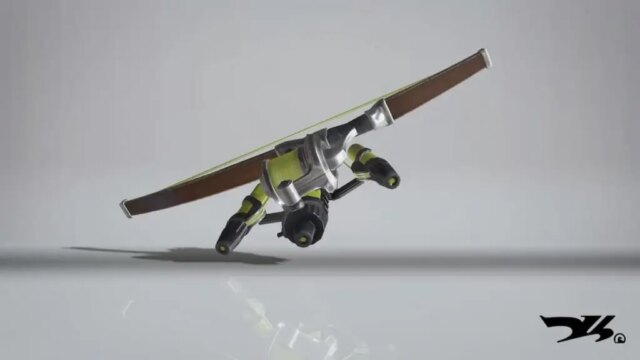 They say you shouldn’t bring a bow and arrows to a gunfight, but I say someone who can use a bow with the same deadly efficiency as a gun deserves praise. Prior to Splatoon 3, there weren’t any bows in the ink weapon arsenal, but that’s changed with the advent of Stringers. Here’s a guide to using Stringers in Splatoon 3.

Pulling the trigger on a Stringer fires off three shots of ink in a horizontal spread. Hold the trigger to charge up, and your shots will both travel further and explode a moment after landing. If you fire while jumping, you’ll switch to a vertical column shot instead of a spread. This can be charged as well.

Stringers are bow-type weapons designed for mid-to-long-range combat, kind of like a cross between a Charger and a Sploosh-o-Matic. Their wide spread and relatively long distance make them great for sniping both turf and enemies from high vantage points, though with some practice, they can also be great in short-range skirmishes. Direct hits can be a bit tricky, though, especially with the Tri-Stringer, so you might be better suited going for splash damage from the exploding shots.

If you’re coordinating for a Stringer build, take these abilities into consideration:

Related
Are Fortnite Servers down? Here's how to fix Fortnite servers not responding

If you’ve got the tough tendons to pull back that bow, then Stringers are an excellent choice of inking weapon.