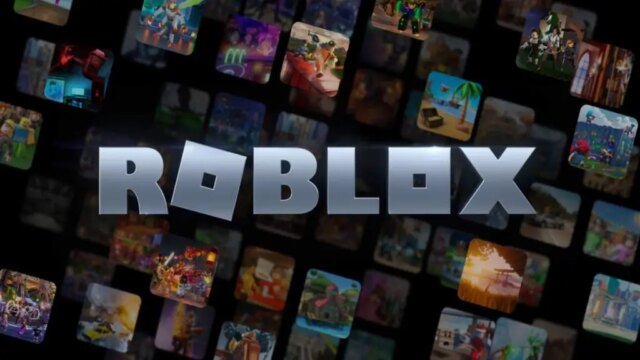 Joining just about any kind of online community, especially one as unfathomably vast as Roblox, brings a certain study requirement with it. Specifically, you need to know the native lingo and abbreviations. There’s nothing more embarrassing than being caught in a conversation you’re barely following, after all. To give you one example, what does BTC mean in Roblox?

What Does BTC Mean In Roblox?

“BTC” is an abbreviated term that actually has two meanings depending on the context of the conversation. In a nutshell, someone who uses BTC could either be talking about cryptocurrency or just something silly that they witnessed.

> How to Enable Voice Chat in Roblox

In the former example, BTC is actually the officially-recognized abbreviation for the cryptocurrency Bitcoin. If someone is talking about finance or online transactions or whatever, then their use of “BTC” is probably in reference to Bitcoin. Some Roblox games like Crypto Tycoon do have Bitcoin as an in-game element, so they could also be referring to it for that purpose.

And Now for Something Completely Different

As I mentioned, the context of your conversation is important in understanding the meaning of BTC. If someone is talking to you about cryptocurrencies, either in real life or in-game, they’re probably talking about Bitcoin. In most other circumstances, and especially in ones involving strange, silly behavior, they’re probably saying “because they can.” Remember to read your chat thoroughly!