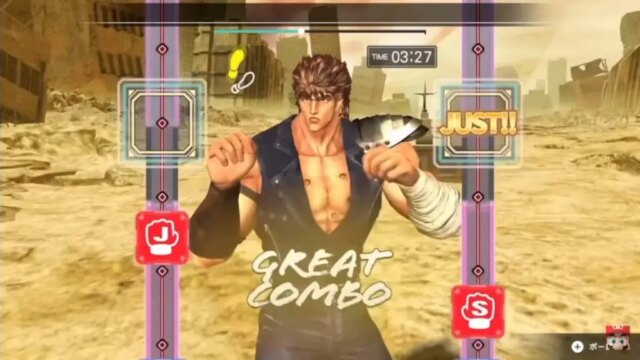 It’s time to get fit. During the Nintendo Direct on September 13, Fitness Boxing: Fist of the North Star was announced for the Switch. If that doesn’t surprise you, then nothing will. Fitness Boxing is no stranger to the exer-game scene. In fact, this is the third entry in the series, so it only makes sense to theme it around Fist of the North Star, a manga series from the mid-’80s. So … when can we play it??

As much as it pains me to write these words, there is no specific release date as of writing. On the bright side, we know the month it’ll be coming out! Fans can nab their copy of Fitness Boxing: Fist of the North Star in March of 2023!! As of now, it looks like it’ll be a Nintendo Switch exclusive. In addition to relying on the Switch’s motion controls, the other two entries in the Fitness Boxing series were Switch exclusives.

For more information on Fitness Boxing: Fist of the North Star, and many other games coming to the Switch, stick with Surprise Sports!!

How to Create Best Melee Only Loadout in Modern Warfare 2