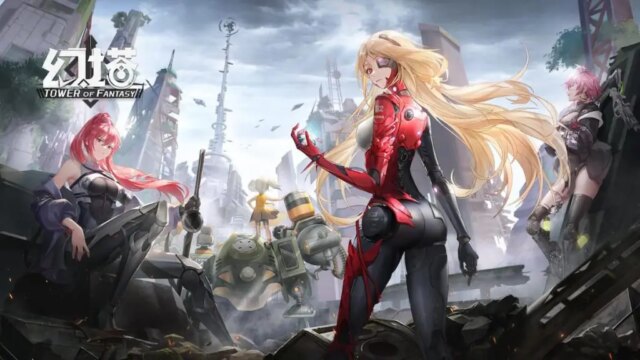 Artificial Island arrived at Tower of Fantasy as part of the 1.5 update. Introducing a brand-new area to the game that offers a sizable map to explore with environmental terrain similar to that of Astra or Navia. However, with the sheer amount of content that’s been added to the game, it can be challenging to locate some of the more specialized items, such as the Developer Logs.

In this guide, we will break down where to find the 10 Dev Logs on Artificial Island in Tower of Fantasy.

One of the first missions you will encounter once you step foot onto Artificial Island in Tower of Fantasy is a gathering quest. Which tasks you with locating 10 missing Developer Logs scattered across the new areas of the map.

Related: How to Unlock the Home System in Tower of Fantasy

While a solid chunk of these logs can be easily discovered by simply exploring the new region. There are a few less obvious locations where some of these Developer Logs have been placed. To help you get started, here’s where you can find all 10 of the Dev Logs on Artificial Island in Tower of Fantasy;

Related
How to Get Primordy Oil in Slime Rancher 2

After you’ve collected all of the Developer Logs, you can return to Base Zero and hand in the quest. Assuming you are Level 60 or higher, you will then unlock the game’s base-building feature.

That’s everything you need to know about where to find the 10 Dev Logs on Artificial Island in Tower of Fantasy. If you’re interested in more Tower of Fantasy content, be sure to check out our guides section here at Surprise Sports. Where you can find tons of helpful information such as how to make a Roasted Suckling Pig or how to find and complete ruins in Tower of Fantasy.