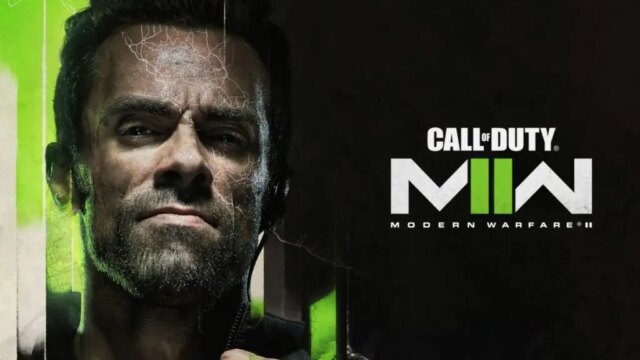 The explosive new entry in Activision’s iconic, longstanding franchise Call of Duty debuts in just over a month on October 28. Titled, Call of Duty: Modern Warfare 2, this next chapter for players to engage with directly follows the groundwork laid by the reboot of the Modern Warfare series, Modern Warfare (2019). That reboot, while bringing back classic characters such as Captain Price, Gaz, and Soap Mactavish, created new characters to love in the heroic freedom fighter Farah Karim and CIA agent, Alex (last name redacted).

This time around, it seems that Modern Warfare 2 will bring a new character or two along for the ride as well. Though not in the first game’s story mode, fan-favorite Ghost had been confirmed once he was included with the launch of Warzone back in 2020, so it’s no surprise that he’s serving as a big part of the legendary Task Force 141 in this game, along with Price, Gaz, Ghost, Soap, Farah, and another newcomer, Colonel Alejandro Vargas of the Mexican Special Forces. But who is Colonel Vargas? Let’s talk about what we know so far.

> Is Farah Going to Return for Modern Warfare 2?

Who is Colonel Alejandro Vargas in Modern Warfare 2? Everything to Know

In terms of any details given about Colonel Vargas, there really hasn’t been anything aside from what’s been shown in trailers or campaign gameplay demos. Any footage of him, whether in-game or live-action, situates him as a real member of the team and not just someone along for the ride. He was even featured as a member of Task Force 141 when the game was initially revealed at the beginning of the summer.

But, with no real information about who he is, aside from being a Colonel in the Mexican Special Forces, we don’t get any idea of his motivations. Some have pointed out that his name closely resembles an antagonist from the original 2009 MW2, Alejandro Rojas, a bad guy who shows up for a bit towards the end of the game. Though, other than that, there’s no real idea as to who he is.

Related
5 Letter Words Starting With US

It’s possible though that the reason for his intentions to be kept a secret until players actually play the game is that he could, in fact, double-cross his Task Force 141 comrades, pulling a General Shepherd, and attempting to tie up any possible “loose ends”. As we get closer to launch, Activision will hopefully give us a better glimpse of the character before players jump in, but until then, it’s all just speculation.

But that’s everything we know so far about Colonel Alejandro Vargas. It’ll be interesting to see how his character plays out in the Modern Warfare 2 Campaign and whether or not he can be trusted.