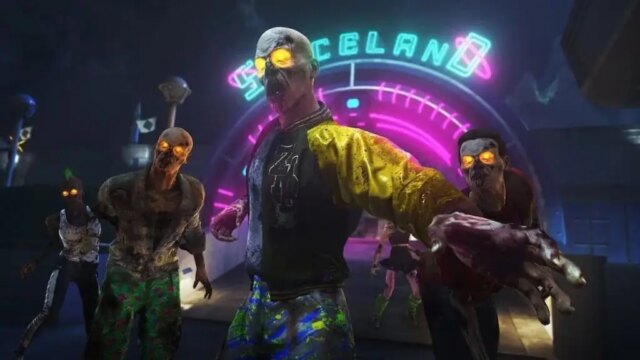 As far back as Call of Duty: World at War, the various Zombies modes have been some of the most popular aspects of the series’s multiplayer scene. You don’t even need to put a fancy subtitle on it, just call it “Zombies,” and people will instantly know what you’re talking about. The big question, though, is whether Zombies will make a comeback in Modern Warfare 2. So, will Call of Duty: Modern Warfare 2 include a Zombies mode?

Will Call of Duty Modern Warfare 2 Include a Zombies mode?

Unfortunately, the answer to that is no. Infinity Ward actually confirmed earlier this year that Call of Duty: Modern Warfare 2 will not feature a Zombies mode, nor will it feature any modes analogous to it like a generic horde mode.

> Call of Duty Next: How to Watch, Date, Games, and Everything We Know

Infinity Ward is looking to try some new stuff with Modern Warfare 2, such as the new DMZ mode. This mode drops numerous players into a large map and pits them against each other in a long-term, Escape from Tarkov-style skirmish. Adding that to the regular game modes and campaign was probably the main priority of development, leaving little time for a half-baked horde mode.

On the bright side, Gunfight is slated to make a comeback. Two teams of two players seek to take each other down in just 40 seconds, switching into Capture the Flag in overtime. It may not be co-op survival, but that should get you all the co-op fun with your friends you’re looking for. And who knows, we may see a late-stage addition of a Zombies mode after the game’s had some time to breathe.