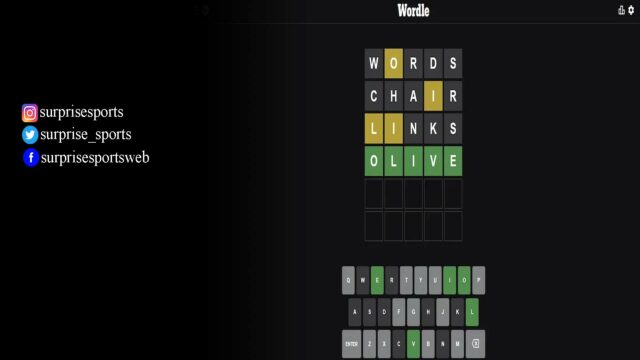 Each day brings a new challenge for Wordle players, where they have to guess the Word of the Day, an English word containing five letters.

Those who prefer to jump straight to the Wordle answer can scroll right to the bottom of this article for the revealed September 15’s Wordle solution.

A new Wordle becomes available at midnight local time, and the daily answer is the same for all players worldwide. If you haven’t succeeded in figuring out today’s solution yet, you can have a look at the answer below. 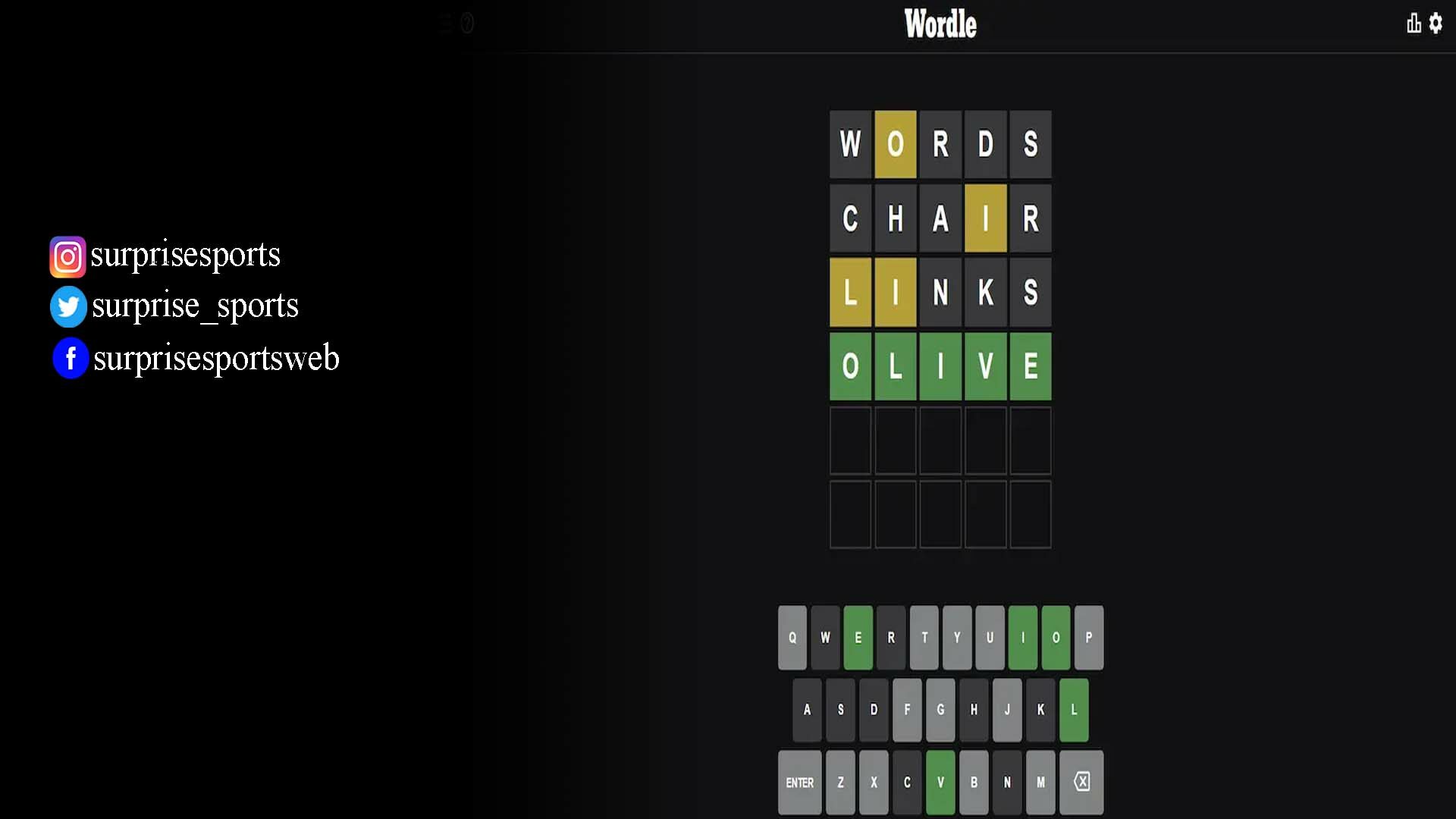 You can also solve previous puzzles via the Wordle archives prepared by different websites, with one coming from Devang Thakkar. I have also listed the answers for the past few puzzles if you wish to have more than one brainstorming session daily.

Related
All Recipes in Roblox: Raise A Floppa

Where Did Wordle Come From?

Engineer Josh Wardle originally created Wordle as a gift for his partner. It quickly spread beyond the couple, transforming into an international phenomenon with thousands of players around the world. Wordle’s popularity grew to such heights that some fans even created alternate versions of the daily word puzzle game themselves.

Wordle eventually grew so big that the New York Times bought it earlier this year, while TikTok creators have live streamed themselves playing it.

Which Wordle starting word is best is a very subjective question. For example, some people would opt for a word that makes them laugh over something strictly strategic. Still, if strategy is what makes you smile, we have a few ideas to help you pick a word that will get you off to an advantageous start. This includes choosing a word which has at least two different vowels in it, as well as some common consonants like S, T, R, or N.

Is Wordle Getting Harder?

Wordle isn’t getting any harder by itself. But if you’re craving a bigger challenge, you can try enabling its Hard Mode.

Why Are There Two Different Wordle Answers Some Days?

Wordle will usually only accept one correct solution per day. However, the word puzzle game has been known to occasionally accept two different solutions as correct. This is due to changes that the New York Times made to Wordle after acquiring it.

What’s the Answer to Wordle Today?

It’s your final chance to guess today’s Wordle before we reveal the answer!