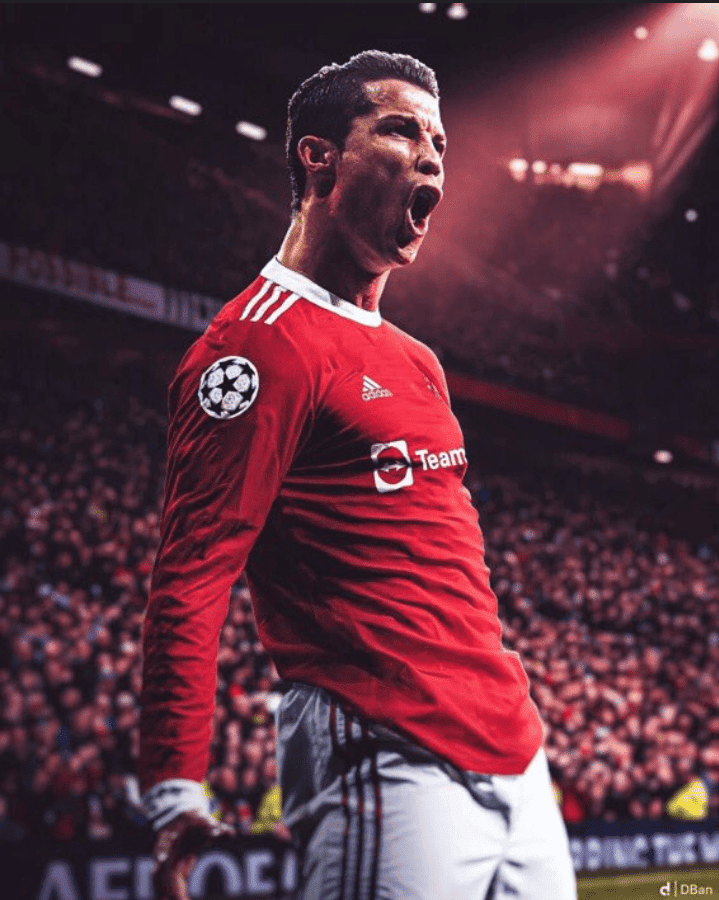 Cristiano Ronaldo has been banned for two matches and handed a £50,000 fine by the FA for hitting a mobile phone out of a fan’s hand at Everton.

Cristiano Ronaldo, the 37-year-old, who is now a free agent following his release from Manchester United on Tuesday, had the altercation after a 1-0 defeat at Goodison Park on April 9, 2022, for which the Portuguese was cautioned by Merseyside Police.

The ban handed out means that if Ronaldo were ever to return to the Premier League he would be suspended for two matches, with the likes of Newcastle and Chelsea among those said to be interested in his services. And he will also be required to pay a hefty £50,000 fine due to his actions at Goodison Park earlier this year.

The forward admitted that his conduct after the final whistle of the Premier League game was improper.

An independent Regulatory Commission found that his conduct was both improper and violent during a subsequent hearing, and imposed these sanctions.

After the incident in April, Ronaldo posted an apology on Instagram. He said: “It’s never easy to deal with emotions in difficult moments such as the one we are facing.

“Nevertheless, we always have to be respectful, and patient and set an example for all the youngsters who love the beautiful game.

“I would like to apologise for my outburst and, if possible, I would like to invite this supporter to watch a game at Old Trafford as a sign of fair play and sportsmanship.”

The invitation to watch a game, however, was declined by the 14-year-old’s mum, who said her son Jake had autism and was furious at Ronaldo’s behaviour.

The ban will be transferred when Ronaldo joins a new club in any country but does not count in the World Cup.

Ronaldo had accepted the FA charge but requested a personal hearing in a bid to try to avoid a suspension.

The 37-year-old has been dominating the headlines recently following his explosive interview with Piers Morgan, in which he laid into several figures at United such as their Glazer owners and manager Erik ten Hag.

Following Ronaldo’s comments, it emerged on Tuesday that both he and the club had agreed to terminate their relationship, with Ronaldo now a free agent.

However, the five-time Ballon d’Or winner has received bad news from the FA, according to reports.

Also, the owners of Man United, the Glazers, announced on Tuesday evening that they were putting the club up for sale and would be listening to offers.

During the independent hearing, held over Microsoft Teams on November 8, Ronaldo claimed he had “legitimate concern for his physical safety and well-being and leaving the field of play” after approaching the tunnel where Everton fans were congregating.

However, the panel rejected the claim, citing it was an “act born of frustration and annoyance rather than fear or concern for his wellbeing”.

The panel also rejected the FA’s submission that Ronaldo should be banned for three games.

What’s next for Ronaldo?

Ronaldo is presently in Qatar preparing for Portugal’s World Cup opening match against Ghana on Thursday 24th of November 2022.