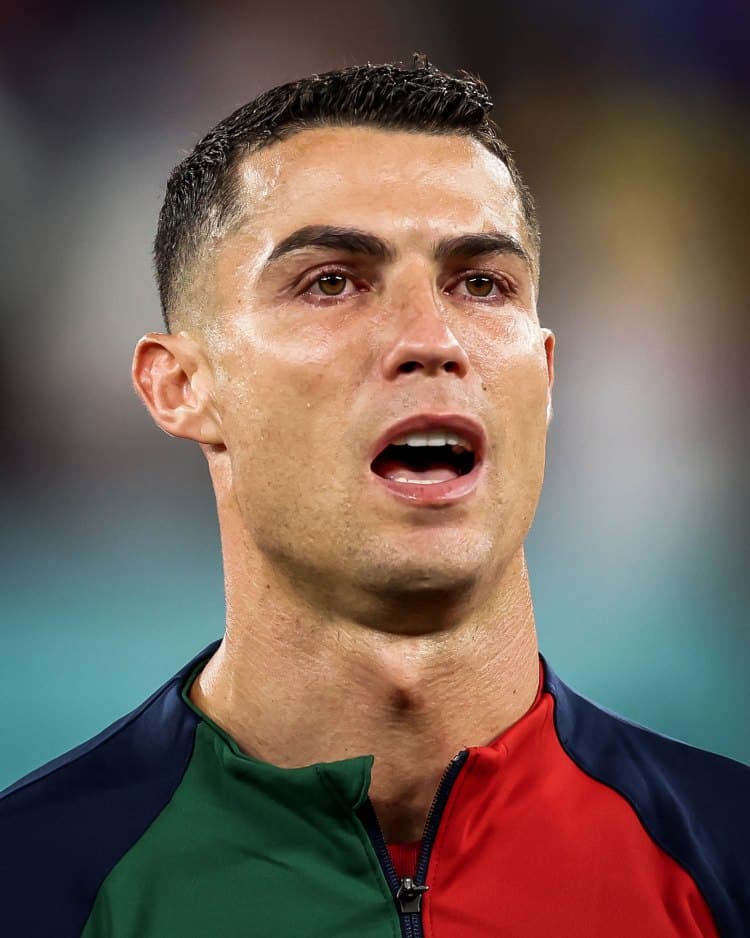 Cristiano Ronaldo was seen on the bench reacting to Osman Bakari’s celebration for Ghana’s second goal and Portugal’s Diogo Costa’s error, which could have led to a goal but the goalkeeper was lucky enough after Inaki Williams’ slip.

Cristiano Ronaldo was left fuming after Ghana’s attacker Osman Bakari scored against Portugal and did the Popular Siuu celebrate in front of the Ghanaian fans.

Bakari was not able to get the same height on his leap, but it was an interesting thing to do when you score against Cristiano Ronaldo’s national team.

Ronaldo showed his frustration on the bench by waving his hands and shouting during the match.

Ronaldo, who was substituted in the second half after his penalty, gave his national team the first goal of the penalty. Although many claimed the penalty was a controversial one.

Joao Felix and Rafael Leao gave the team the first three points of the FIFA World Cup. The game was far from over after Bakari scored a header after a deflected ball went to the Ghanaian side.

Ronaldo had his heart in his mouth after Portugal goalkeeper Diogo Costa committed an error that could have led to a goal. The goalkeeper couldn’t sense Inaki Williams coming from behind.

Ronaldo was seen on the bench putting his hand on his head and dropping his jaw in disbelief; other Portugal players also reacted to it. It was a shocking moment, and the Black Stars of Ghana should have gotten a point in the game.

In addition, the social media also reacted to the incident and pleaded that Diogo Costa should not kill Cristiano Ronaldo because he is old.

What Next For Cristiano Ronaldo and Portugal

Portugal plays against Uruguay on November 28, 2022, at 8:00 p.m., and it is likely to be the most interesting match due to the star power in the group. Portugal defeated Ghana and currently sits on top with three points.

Uruguay played a goalless draw against South Korea, and they sit in third place. A match against Portugal is a good one, but the Portugal side is likely to win the match.

Portugal manager Fernando Santos will stick with the same line-up to get a first-half win quickly. A win will send Portugal into the knockout stage, where it gets tougher for Cristiano Ronaldo and his teammates.

The players want to win the World Cup for Ronaldo but need to provide solutions to their defense. The Ghanaian side explored the right wing, and two goals came from that position.