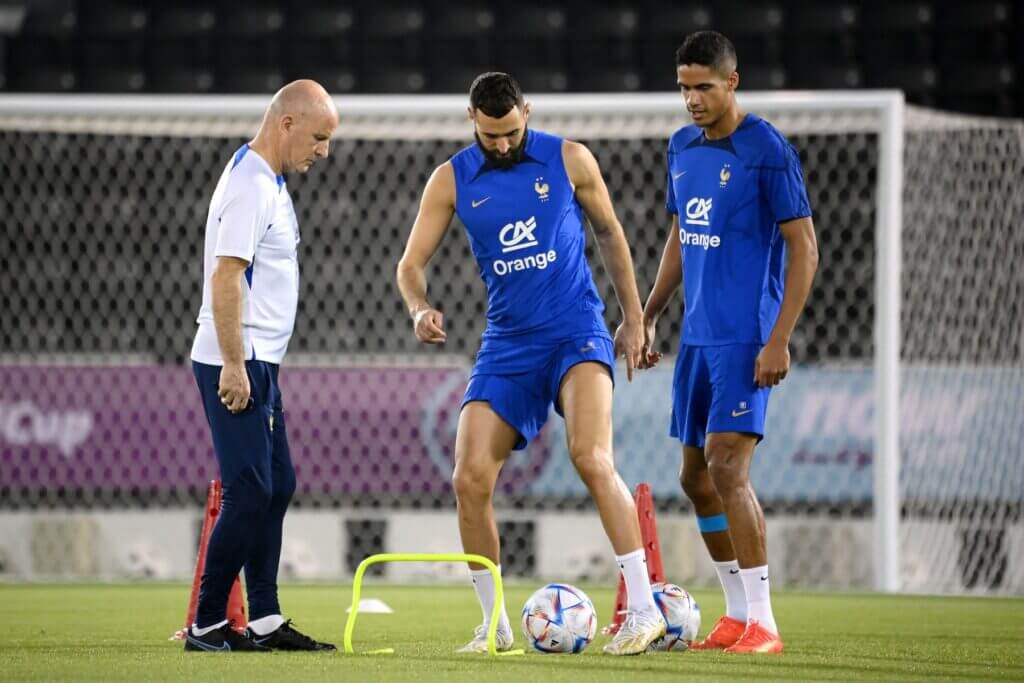 You have to go back to 1962 to find the last time that a country successfully defended their World Cup title.

That goes to show just how long four years is in football, and also confirms how the differing conditions at each edition of the quadrennial tournament can dictate who succeeds and who doesn’t.

The stifling heat in Qatar has seen Brazil (10/3) and Argentina (5/1), two nations that thrive under the hot sun, installed as favorites in the World Cup football betting odds, while defending champions France were initially considered a 6/1 chance with the bookmakers.

However, Les Bleus have now lengthened to 8/1 after it was revealed that striker Karim Benzema has picked up an injury that will keep him out of the tournament.

Breaking: Karim Benzema will MISS the World Cup. Confirmed. He will not be part of France 26 man squad. 🚨🇫🇷 #WorldCup2022 pic.twitter.com/vVLIl82yqB

The Real Madrid man, who has been in inspirational form in the past six months, guiding the Galacticos to Champions League and La Liga glory, has injured his thigh and will not recover no matter how far France go in the World Cup.

Benzema didn’t feature at World Cup 2018 due to a self-imposed international hiatus, but he has since been welcomed back into the fold and scored in both of France’s last two qualifiers.

The 34-year-old also notched in a Nations League game against Denmark back in June, and has netted 16 goals in his last 27 outings for club and country.

All of this leaves head coach Didier Deschamps with something of a conundrum to solve as he bids to replace his prolific frontman, although it could open the door for the return of an ageing hero.

Even at the peak of his physical condition, Olivier Giroud was never a striker known for running in behind defences via explosive pace.

And, at 36, Giroud’s ability to find a yard of space using fleet of foot appears to have deserted him altogether.

However, he still continues to score with regularity for AC Milan – nine in fifteen Champions League and Seria A games this term, to be exact, and that may just tempt Deschamps to include Giroud in his starting eleven at the tournament.

The pair have worked well together – Giroud was part of the Les Bleus squad that won the World Cup in Russia, and also featured in their run to the final of the Euros in 2016.

The alternative, of course, would be to hand a start to the scintillating Ousmane Dembele. He has been in sublime form for Barcelona this season, with five goals and seven assists for the Catalan giants in La Liga and Champions League action.

He is a wide player by trade, however, which would necessitate Antoine Griezmann moving inside. The 31-year-old has played as a false nine for Atletico Madrid this term, and all things considered, has done a pretty good job for Diego Simeone with goals and assists when selected from the start.

So that’s certainly an option, however, you suspect Deschamps will favor Giroud instead. Can the striker come up with the goals that see France become the first nation to retain the World Cup in 60 years?