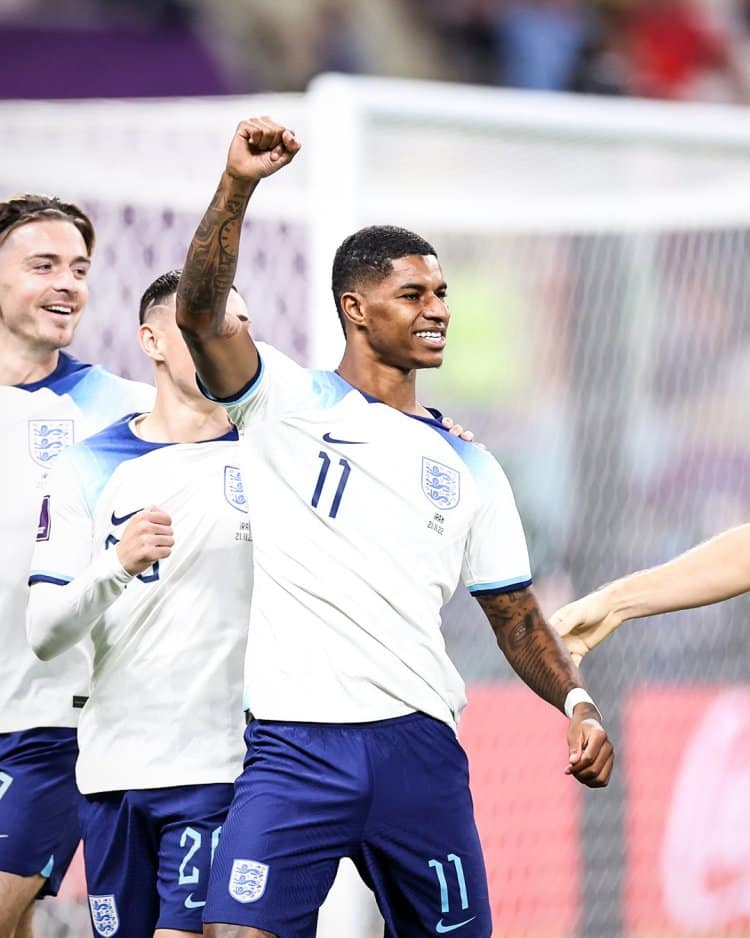 England started the 2022 FIFA World Cup with an impressive win over Iran, who barely disturbed England’s defense and goalkeeper.

Although English manager Gareth Southgate has told his players not to get carried away, stating that Iran is not a strong team capable of beating them, Southgate was not pleased with the manner in which the team allowed Iran to score two goals.

Southgate stated that his team must be ready to face the United States of America on November 25, 2022.

Although he did not discredit his players, he made it known that a lot needed to be done to qualify, even though they are currently on top of Group B.

Harry Kane and England defender Harry Maguire picked up a little knock in the second half of the match, even though they had most of the ball against Iran.

Kane was replaced in the 48th minute and was substituted in the 78th minute of the match. Maguire, meanwhile, went down with illness after Taremi scored Iran’s first goal and was immediately replaced by Eric Dier.

However, Southgate has informed the press that both players will be available for the next match against the United States.

Maguire created a chance against Iran, and Kane caused havoc to the Iran defense, who chased the game through the match.

Kane shows his displeasure at not being allowed to wear the One Love armband with the rainbow color against Iran in the World Cup, stating it is not a good idea to allow the team to deal with controversial moments in a match.

The decision was made three hours before the start of the match, and it does not sit well with the England captain.

FIFA informed the English FA to choose another way of showing value to the world. FIFA told the press they will book any captain who puts on the One Love Armband.

The Football Associations of England, Wales, Belgium, Denmark, Germany, the Netherlands, and Switzerland confirmed they would not wear the armband after a series of back and forth.

Due to FIFA’s directive, Kane, who was disappointed over FIFA’s decision, came onto the field with the FIFA’s authorized armband (No Discrimination Black Armband) instead of the One Love armband.

How Qatar Was Able to Control Foreigners from Violating Their Culture

Qatar has been giving out strict rules to maintain their culture, which include not selling alcohol around the country. Providing Riot Police to always check the fans in.

On Monday, November 21, the Qatar authorities stopped a journalist from coming into the pitch because he wore a t-shirt with an inscription of Rainbow color to signify support for LGBT community. This goes to show how committed the country is in ensuring the culture of the country is preserved throughout the World Cup.