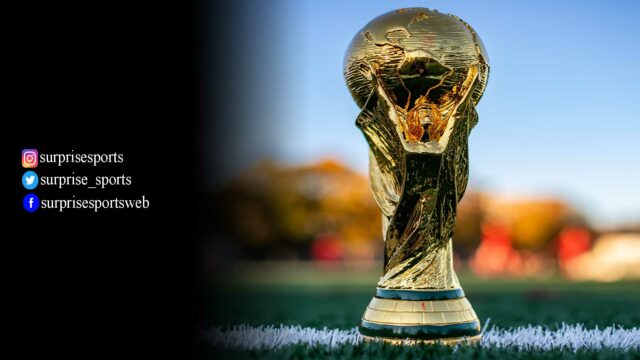 We’re only a matter of months away from the 2022 FIFA World Cup in Qatar. All 32 qualification spots for the tournament have finally been filled, which means football fans across the world can start to debate the chances of their respective nations.

This year’s tournament is going to be unique in many ways. First and foremost, it’s the first wintertime competition, due to it being staged in the Arabian peninsular of Qatar. The location of Qatar is also unique, as the tournament has never been staged in the Middle East before. Many football pundits and fans alike have questioned FIFA’s decision to send the tournament to Qatar, a nation with a questionable human rights record.

With so many unknown variables in this year’s tournament, it throws up the potential for an underdog to come through the pack and make history. Within this article, we’ll discuss the chances of three underdogs that could upset the applecart and go all the way to lift the golden Jules Rimet trophy.

Most people enjoy backing an underdog. There’s something inherently appealing about watching unexpected success. The phrase “underdog” is used in a host of competitive sports and gaming environments. In sports like golf and tennis, it describes players who are highly unlikely to qualify or win a tournament outright. In poker, it’s one of the most used terms, describing a player that’s statistically less likely to win a hand based on the cards they hold and the community cards already dealt. In combat sports like boxing and MMA, an underdog can be a fighter who’s not expected to win pre-fight or a fighter that’s behind on the judges’ scorecards mid-fight.

The hat-trick of underdog teams we’ve hand-picked ahead of the 2022 FIFA World Cup is based on their group stage draw, as well as the strength of their respective rosters. Could any of the follow teams pull off an upset?

The Canadian national team stunned the football world when it finished at the top of the CONCACAF tree to become the first qualifiers for the 2022 World Cup. Canada’s world ranking has risen from 59 in August 2021, to 38 in June 2022.

Lightning-fast striker Jonathan David has been a major factor in Canada’s rise up the football pyramid. The 22-year-old, who currently plies his trade with French Ligue 1 side Lille, has scored 20 goals in 31 appearances for the Canadian senior team. The squad also has Alphonso Davies – a rapid left wing back – and Tajon Buchanan – a skillful winger – to create a trio of impressive match-winners.

Canada are in Group F, with every chance to compete with Belgium and Croatia for a place in the knockout stages. 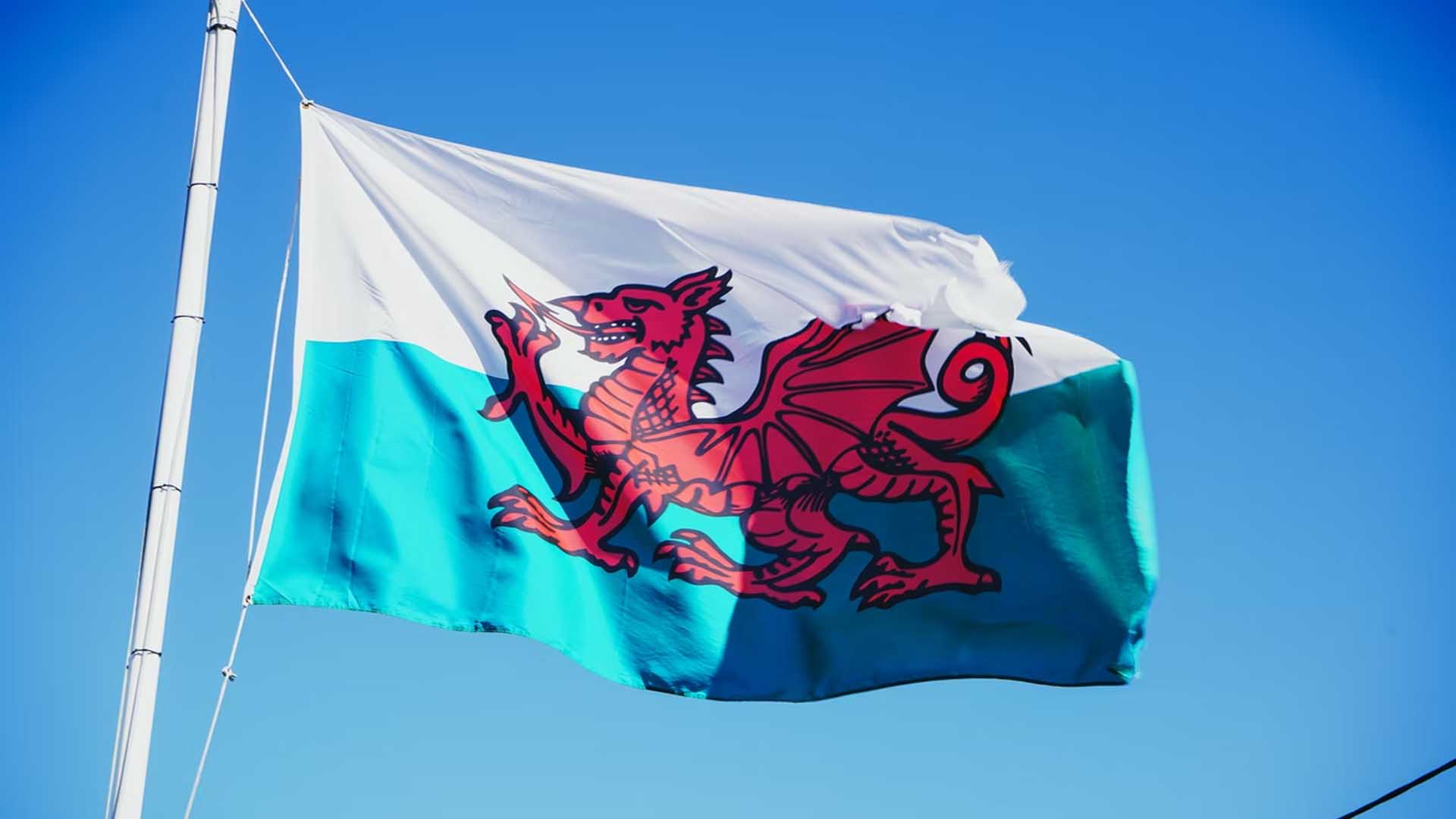 Wales have qualified for their first FIFA World Cup since 1958. They did so via the playoff stages of the UEFA qualification process, edging out Austria in the semi-finals before winning an emotional playoff final encounter with Ukraine in Cardiff.

Boss Robert Page has done a remarkable job since taking over the helm from Ryan Giggs. His 43% win percentage outperforms that of Chris Coleman, who led Wales to the EURO 2018 championships.

Former Real Madrid winger Gareth Bale remains the ‘X Factor’ for Wales, but the squad has plenty more potential match-winners. Leeds winger Daniel James is one of the most electrifying players in the Premier League in full flight, while midfielders Harry Wilson and Jonny Williams are also capable of creating something out of nothing. Target man Kieffer Moore also provides a unique aerial threat in play and from dead ball positions.

Senegal are the highest-ranked African nation to feature at the 2022 FIFA World Cup. They moved inside the top 20 at the end of 2021 and will be looking to demonstrate just why they are far superior to the likes of Morocco and Cameroon – two of the other nations representing Africa at this year’s finals.

Senegal won the 2021 African Cup of Nations and look well-set to make a bold bid to proceed from Group A at the World Cup. Drawn with hosts Qatar, South American side Ecuador, and the Netherlands, most pundits are predicting the Netherlands to top the group with the Senegalese not far behind as runners-up.

Costa Rica vs New Zealand Probable Lineup and Prediction: Which Group will the Winner Play?