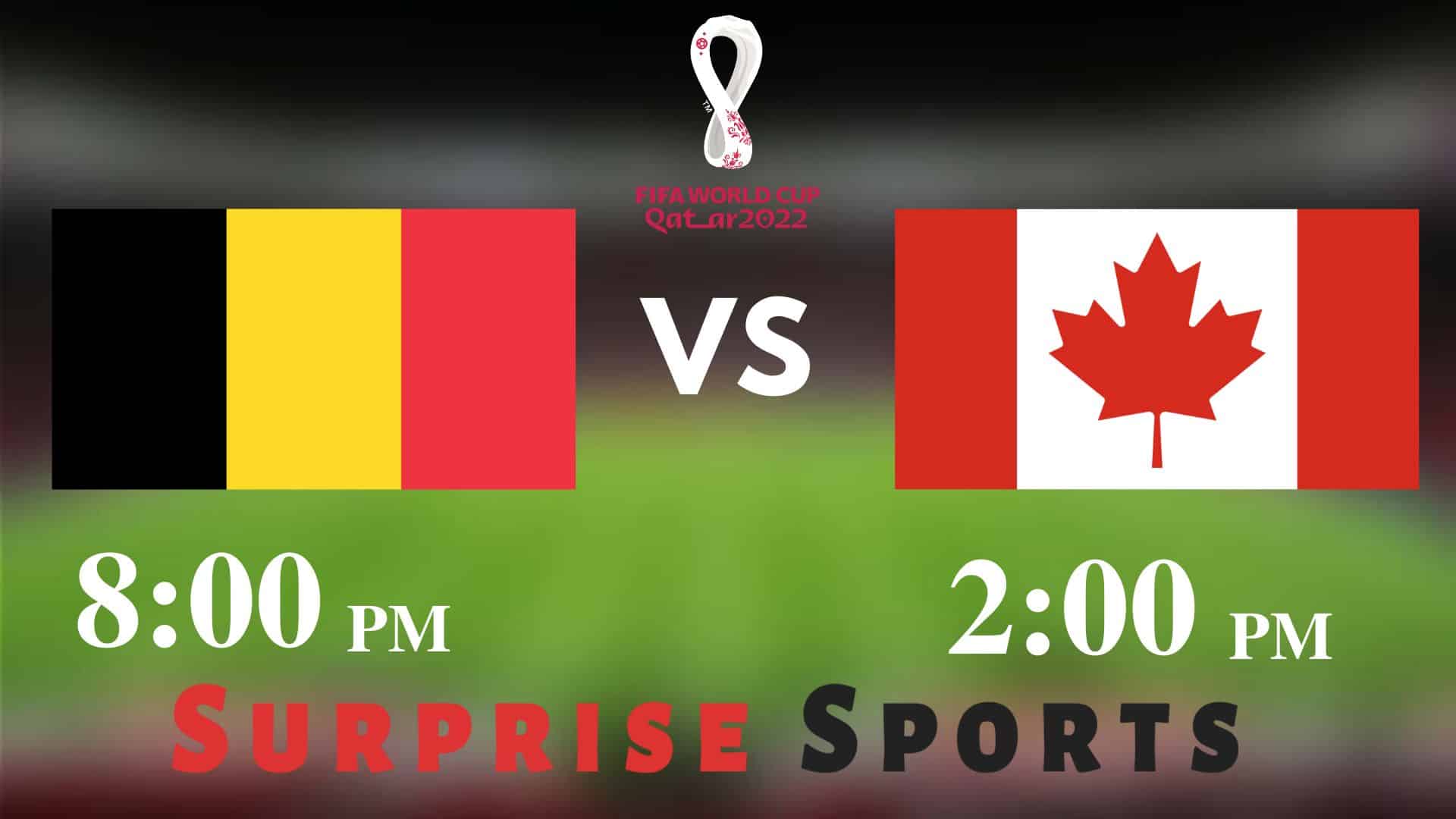 Belgium will take on Canada in a Group F fixture to kick off their World Cup campaign on Wednesday. It’s a 7:00 pm GMT kick-off at Ahmad Bin Ali Stadium, Al-Rayyan. Let’s take a quick look at official Belgium vs Canada lineup and gather the latest team news. 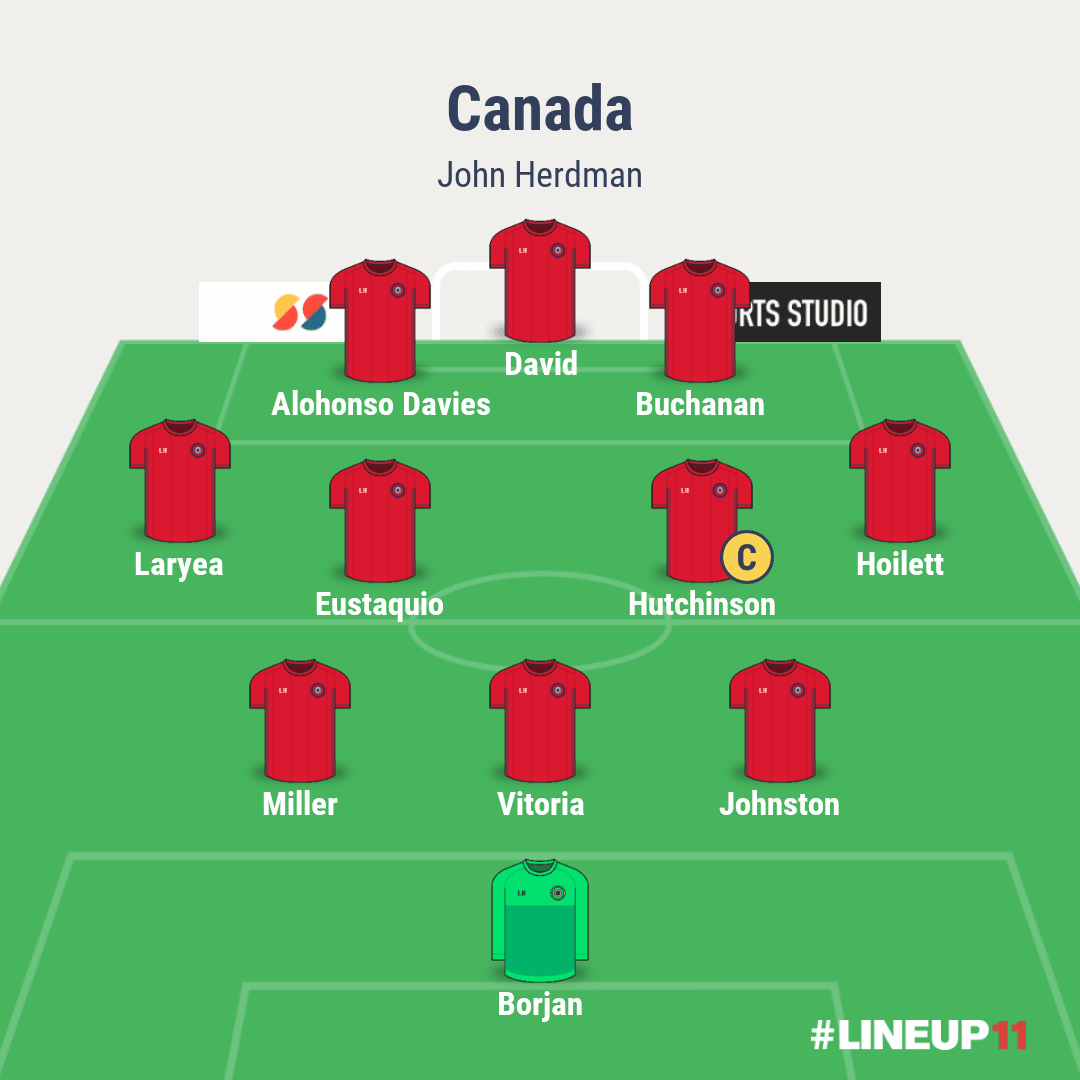 Lille forward Jonathan David is the big name in Canada’s offense. He has already scored 9 goals this season so far in the Ligue 1.

Bayern Munich superstar Alphonso Davies has recovered from his hamstring injury and will start hot. 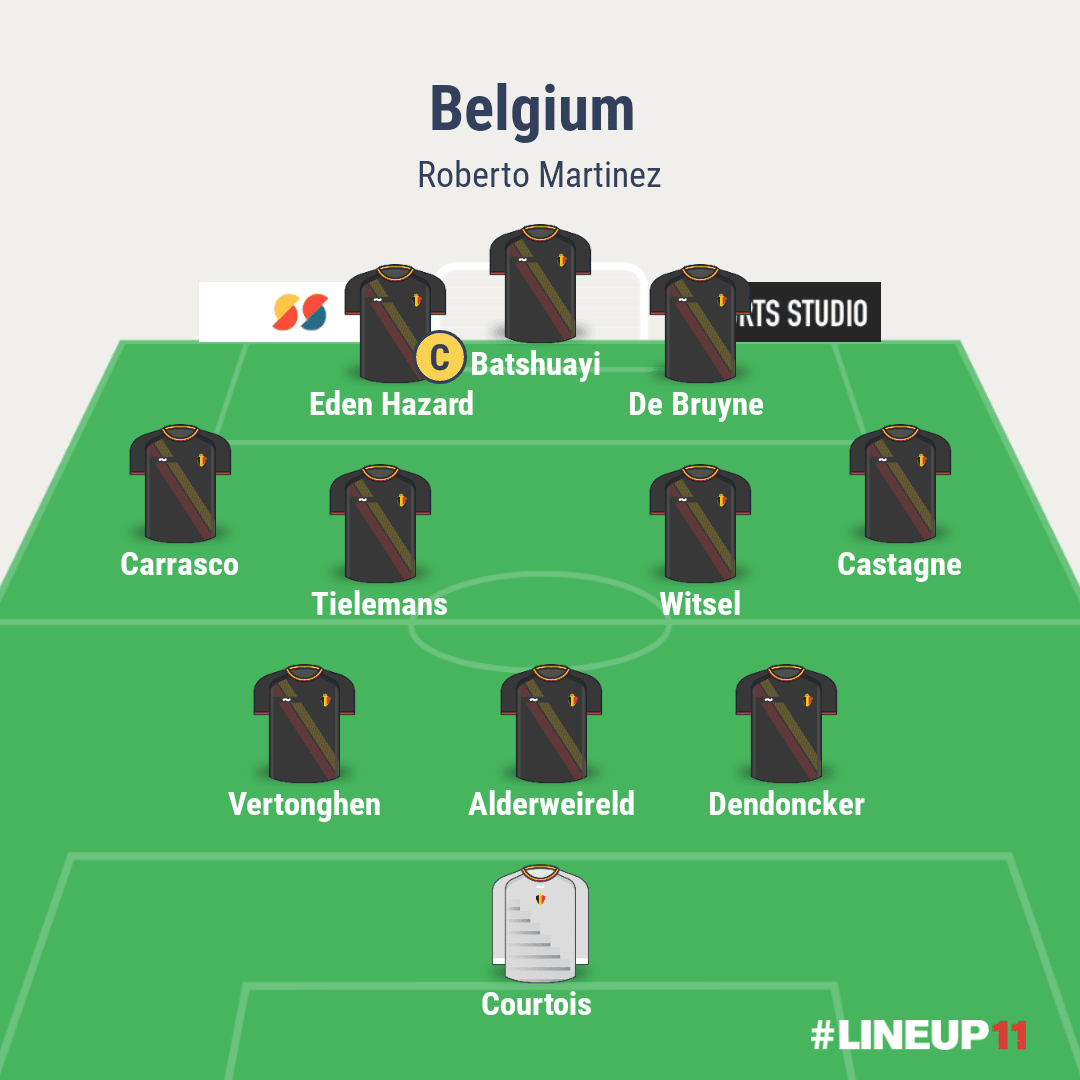 Man City superstar Kevin De Bruyne will be the prime creative force in the Belgium XI. Eden Hazard will look to get underway and get momentum early on.

Romelu Lukaku is ruled out for this game. The Inter striker is recovering from a thigh injury. 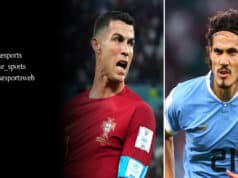