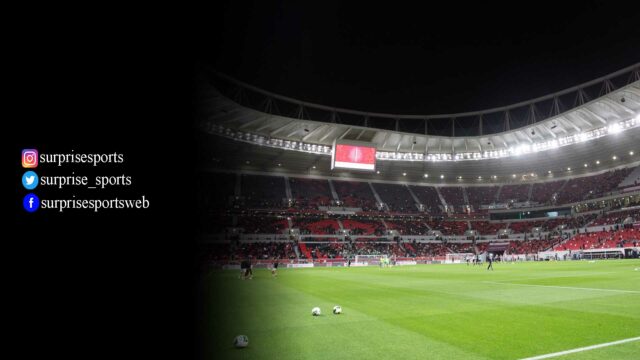 Costa Rica and New Zealand are one step away from qualifying for the FIFA World Cup 2022 as they face off tonight at Al Rayyan, Qatar. Here we take a closer look at Costa Rica vs New Zealand, predict the lineup, and who will win.

Costa Rica finished 4th in the table behind Canada, Mexico, and USA in the CONCACAF qualifying region, earning a spot in the playoff. On the other hand, New Zealand grabbed the only chance to qualify for the World Cup from the OFC region. Both teams will go all guns blazing in Qatar tonight when Costa Rica will aim to appear in their 3rd consecutive World Cup and New Zealand will be vying for their first World Cup since 2010.

Keylor Navas could return to start the match against New Zealand. The goalkeeper missed their 2-0 goals win over Martinique in the CONCACAF Nations League.

Bryan Ruiz will also return in this match and lead the Los Ticos from the front. Joe Campbell and Celso Borges will be among the key players for Costa Rica.

New Zealand boss Danny Hay has left out Sarpreet Singh and Ryan Thomas due to injury. They will not be available against Costa Rica.

Chris Wood could be the key man for New Zealand in the attack. Winston Reid is expected to start in the defense and captain the side.

It will be a toe-to-toe battle between Costa Rica and New Zealand for grabbing the final spot in the World Cup 2022. The recent forms will count for little in an intense game like this.

Nonetheless, Los Ticos are a better side on paper and they will be the favorites to win this match. The All Whites have suffered in their recent friendlies and couldn’t score. We see Costa Rica to grab a win inside 90 minutes to confirm their ticket to Qatar. Costa Rica 1-0 New Zealand.

Which group will the Costa Rica vs. New Zealand winner play in at the 2022 World Cup?

The winner of Costa Rica vs New Zealand will join Spain, Germany, and Japan in Group E. They will play Spain in their first match in the World Cup 2022.

That’s all about Costa Rica vs New Zealand. Let us know your prediction in the comments below.

3 Underdogs to Watch at the 2022 FIFA World Cup