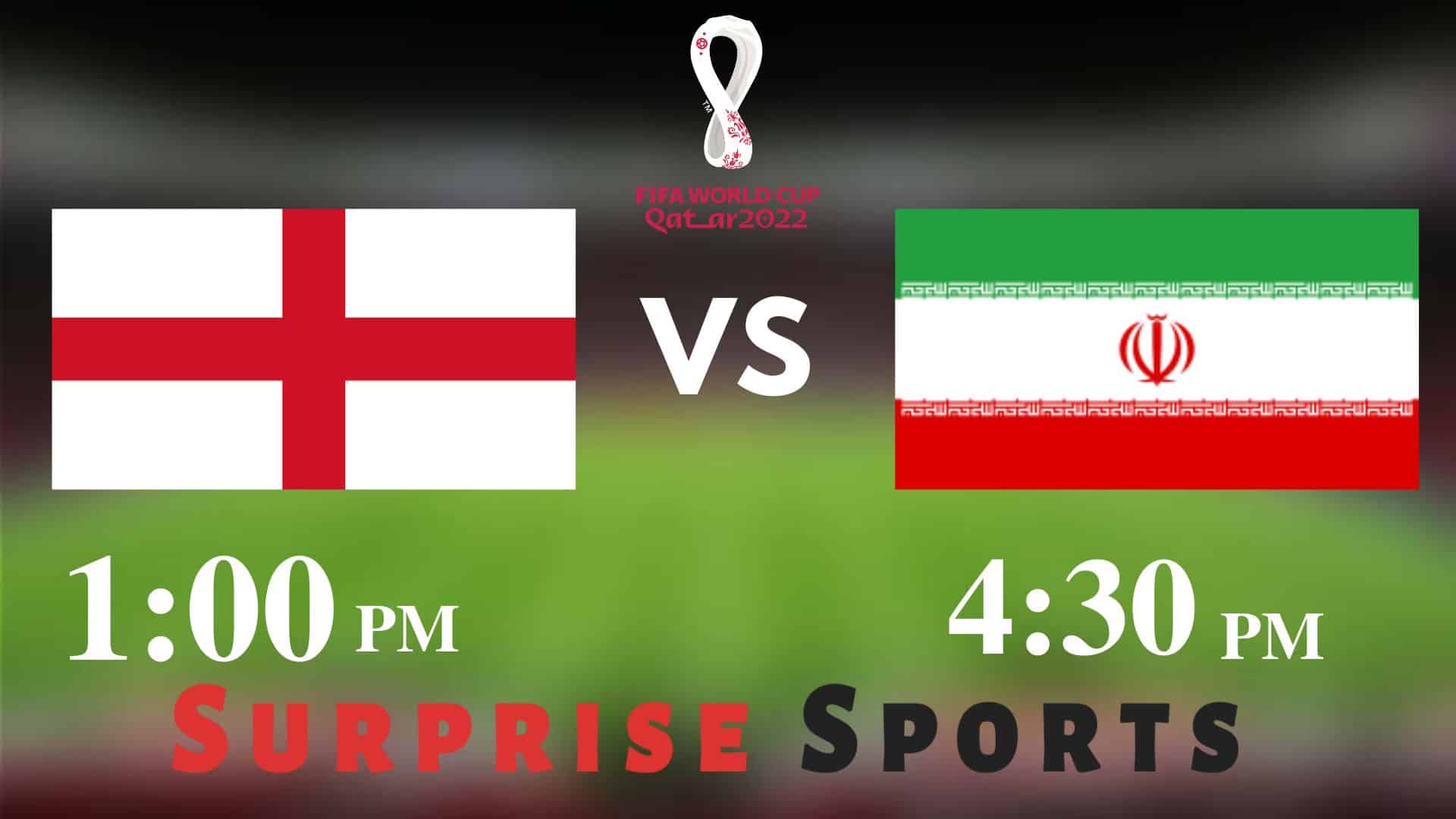 England will take on Iran to begin their World Cup 2022 campaign on Monday at Khalifa International Stadium. Take a quick look at the England vs Iran starting lineup and team news. 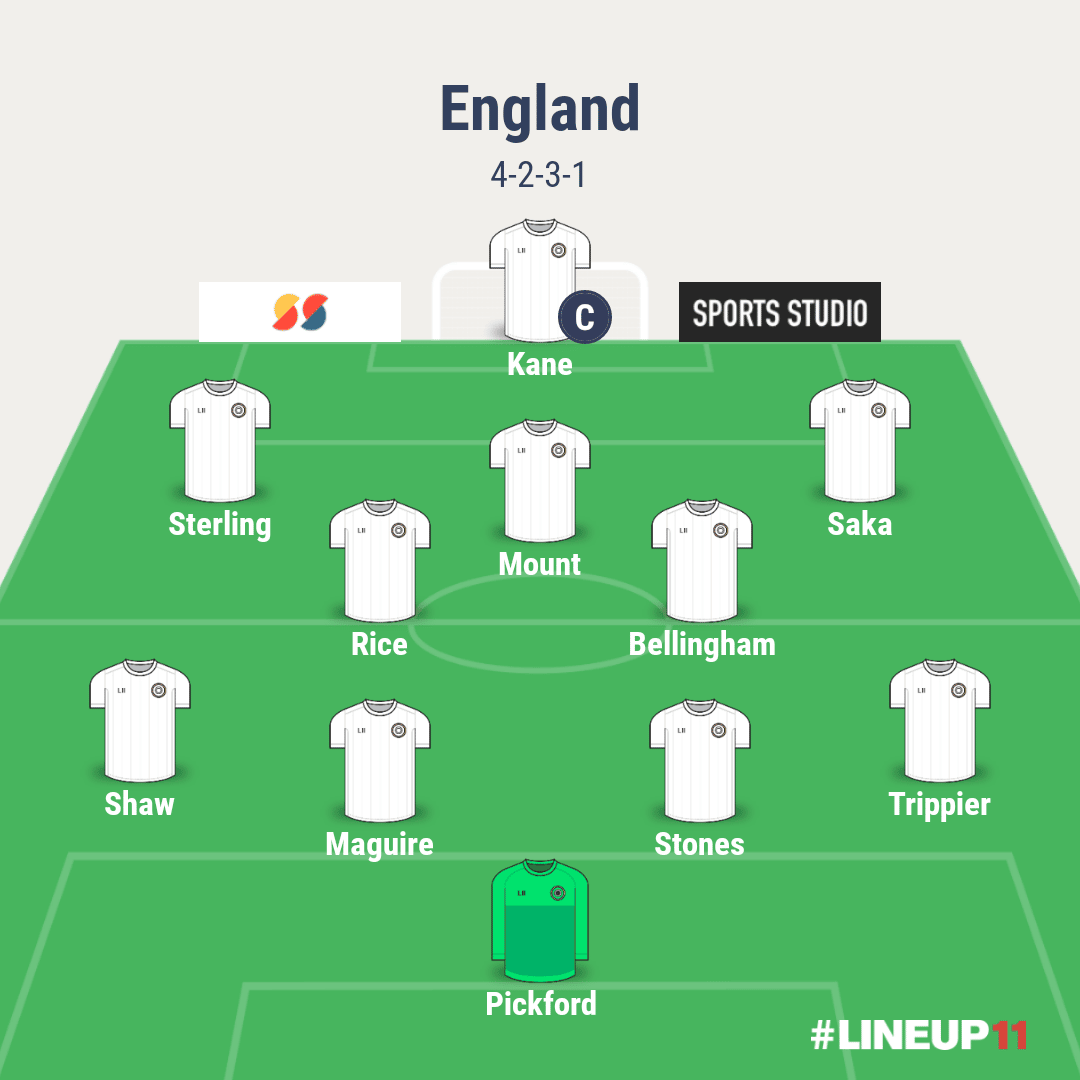 Gareth Southgate will go for the 4-2-3-1 formation with a four-man backline. Sterling, Saka, and Mount will play behind the skipper Harry Kane.

James Maddison and Kyle Walker are ruled out of the game. Leicester City midfielder Maddison is recovering from a slight knee problem he suffered in the last Premier League game before the World Cup.

Man City defender Walker is not fully fit after his groin surgery. 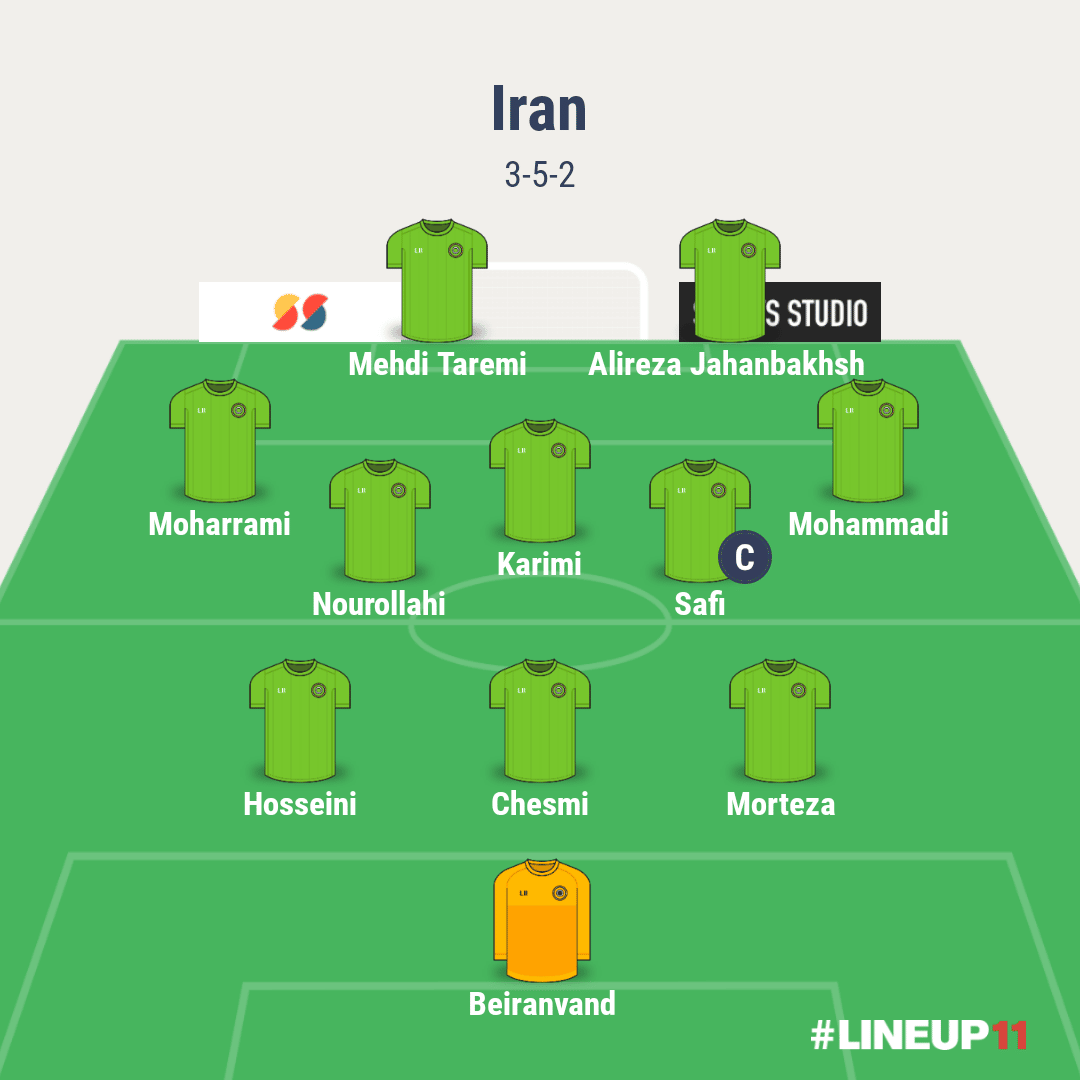 Iran striker Sardar Azmoun is recovering from a calf injury. The Bayer Leverkusen forward has not played a match since the start of October.