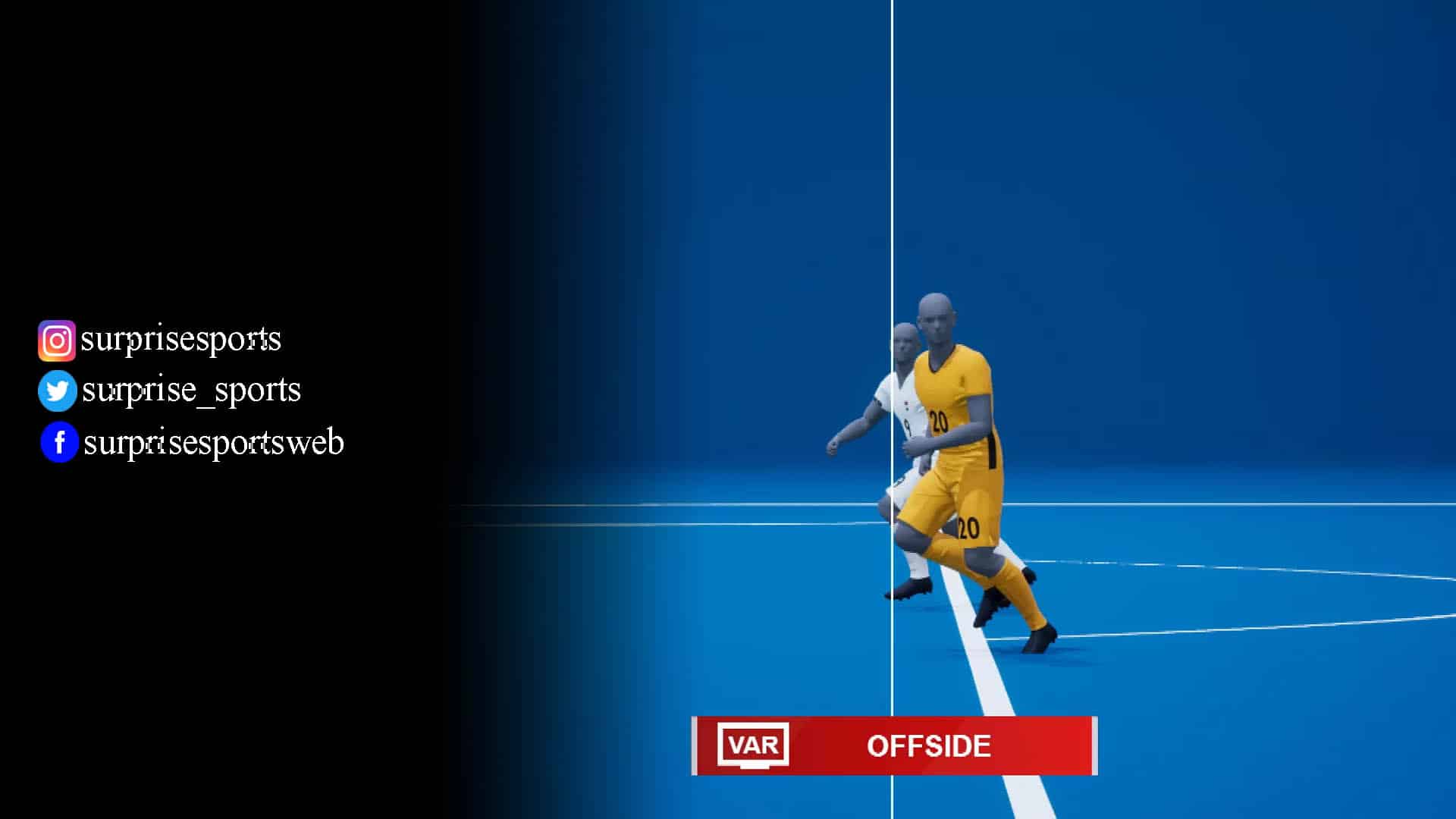 FIFA has stated that cutting-edge technology that is semi-automated and state-of-the-art will be used during the World Cup. It is a hopeful decision that is far quicker and significantly more accurate. Thursday’s press conference was where the news was broken by Pierluigi Collina, who serves as the head of referees for FIFA.

Most contentious refereeing decisions, in both club and international football, have involved offsides and goals being disallowed, which has resulted in the game’s governing bodies being under increasing amounts of pressure to take action. So, FIFA has spent the last three years perfecting its semi-automated offside technology using artificial intelligence (AI).

Any player who is found to be in an offside position will cause an alert to be raised in the video assistant referee booth. This alert will then be communicated to the referee who is currently working on the game. The Arab Cup and the FIFA Club World Cup put this to the test.

We can only hope that this technology will solve the flaws of the match officials and that it will give us a fair result. This new technology will be dissected in great detail throughout this article.

The VAR technology does not support decision-making in a consistent manner. Because of this, a large percentage of decisions go wrong. As a result, the Video Assistant Referee (VAR) system will not be used directly at this year’s World Cup.

The use of the VAR has been the focus of efforts by FIFA, particularly concerning the line of intervention. As an alternative to VAR, FIFA developed a brand-new technology that they name SAOT. It will give the game an atmosphere similar to the space age and more futuristic. Spectators will have a clear view of the result as well as the ability to observe a portion of the 3D animation.

Related
How to Watch FIFA World Cup 2022 on MTV3

What is Semi Automatic Offside Technology?

A semi-automated offside system has been created in order to provide the video match officials with further help. It has been argued that the proliferation of technological tools renders referees virtually impotent when it comes to making decisions about the outcome of games.

The semi-automated method will only generate a reaction in circumstances in which a player is in an offside position when they play the ball.

If a situation falls into the offside category, the video operations room will be notified automatically.

How does this Technology work?

When making a ruling about offside, the VAR is only allowed to use the broadcast TV cameras. The cameras for SAOT are built into the stadium’s roof, which sets it apart from other options. It has 12 tracking cameras that are used exclusively for that purpose.

Each player has up to 29 data points to accurately track the ball. These data points contribute to the creation of a three-dimensional virtual model of the match, which is updated 50 times per second and calculates each player’s precise location on the field.

There will be additional cameras that will pinpoint the positions of the players and capture moving photos of their bodies, and the World Cup match ball that will be used will also play a part.