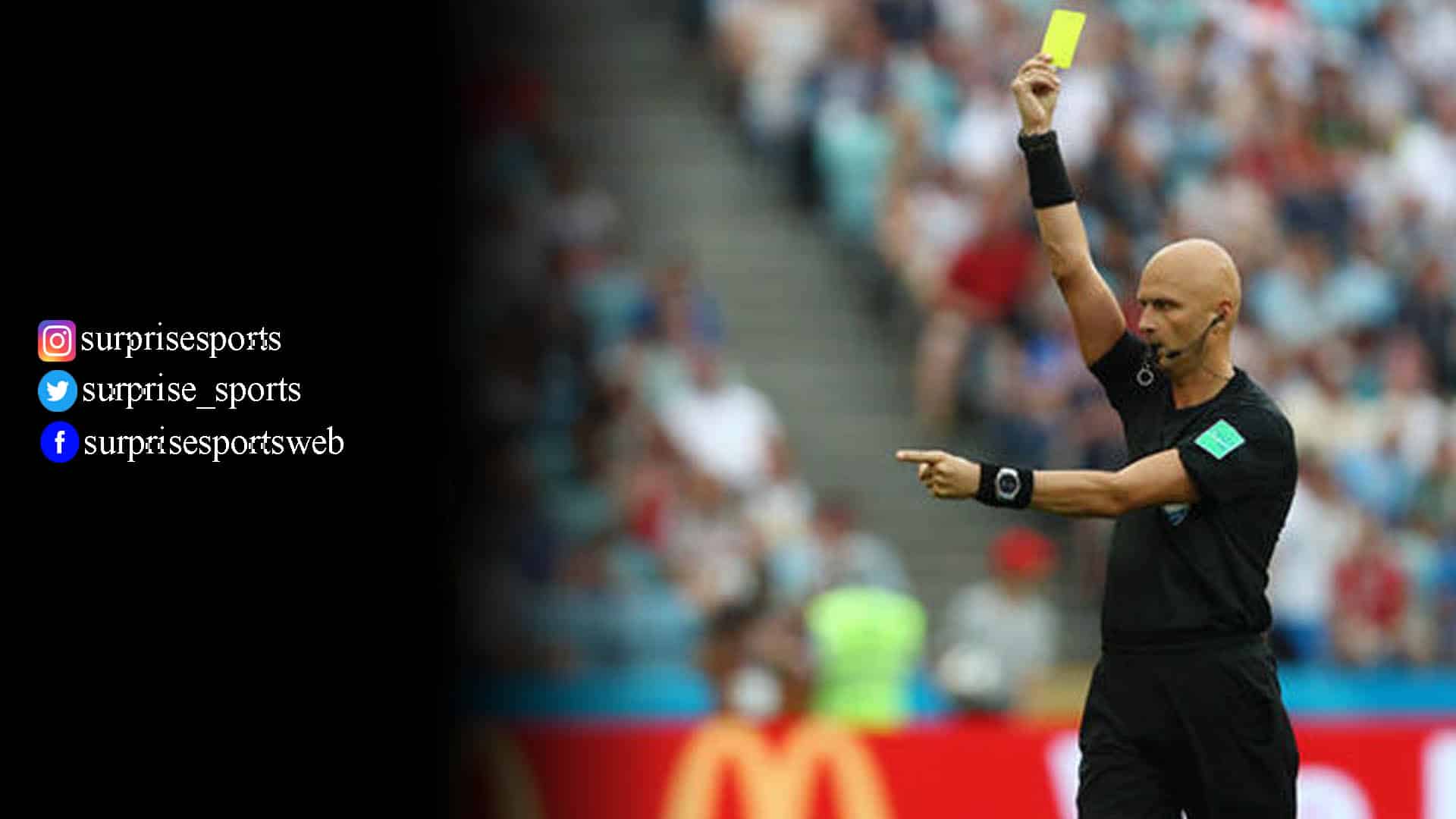 Does your favorite World Cup football player ever get a red or yellow card? If not, then congress! But do you know the FIFA World Cup Yellow and Red Card Rules? To ensure fair play, FIFA has instituted a system of yellow and red cards to punish players for certain types of infractions.

Players get yellow cards for committing an offense in the FIFA World Cup. On the contrary, red cards are given to players who commit a serious offense. And this content is going to highlight the details of the yellow and red card rules of the FIFA World Cup.

A yellow card in the FIFA World Cup is given as a caution to a player who has infringed. This is usually for offenses such as unsporting behavior, time-wasting, or dangerous play. It results in a free kick for the opposing team.

When you see that a player gets a yellow card, it generally indicates a second opportunity for him to stay on the field. If he receives two yellow cards in the same match, he will get a red card and have to leave the game spot.

Why will players get a yellow card?

The FIFA World Cup is undoubtedly the most glamorous soccer tournament in the world. It includes many rules and regulations to keep the tournament fair and competitive and prevent players from getting an unfair advantage. One very essential rule is the yellow card rule.

Let’s look at the rules and punishment of the FIFA World Cup Yellow Card:

The yellow card rule is important because it keeps the game fair and safe. It also ensures players cannot get away with dangerous or violent behavior.

Can you remember Carlos Sanchez, the Colombian player who got a red card and was ejected when playing with Japan in 2018? The red card generally causes instant danger for a player. A red card, however, in FIFA World Cup is a sign of serious foul play or violent conduct by a player.

When a player gets a red card, he will be unable to return and leave his team at a disadvantage. This can greatly impact a team’s chances of winning, as they are forced to play without one of their star players.

Why will players get a red card?

If you’re a fan of the beautiful game, then you’re probably familiar with the red card rules in the FIFA World Cup. But for those who don’t know, here’s a quick rundown.

Let’s look at the rules and punishment of the FIFA World Cup Red Card:

So, there you have it! The red card rules in the FIFA World Cup. What do you think of them? Do you think they’re fair?