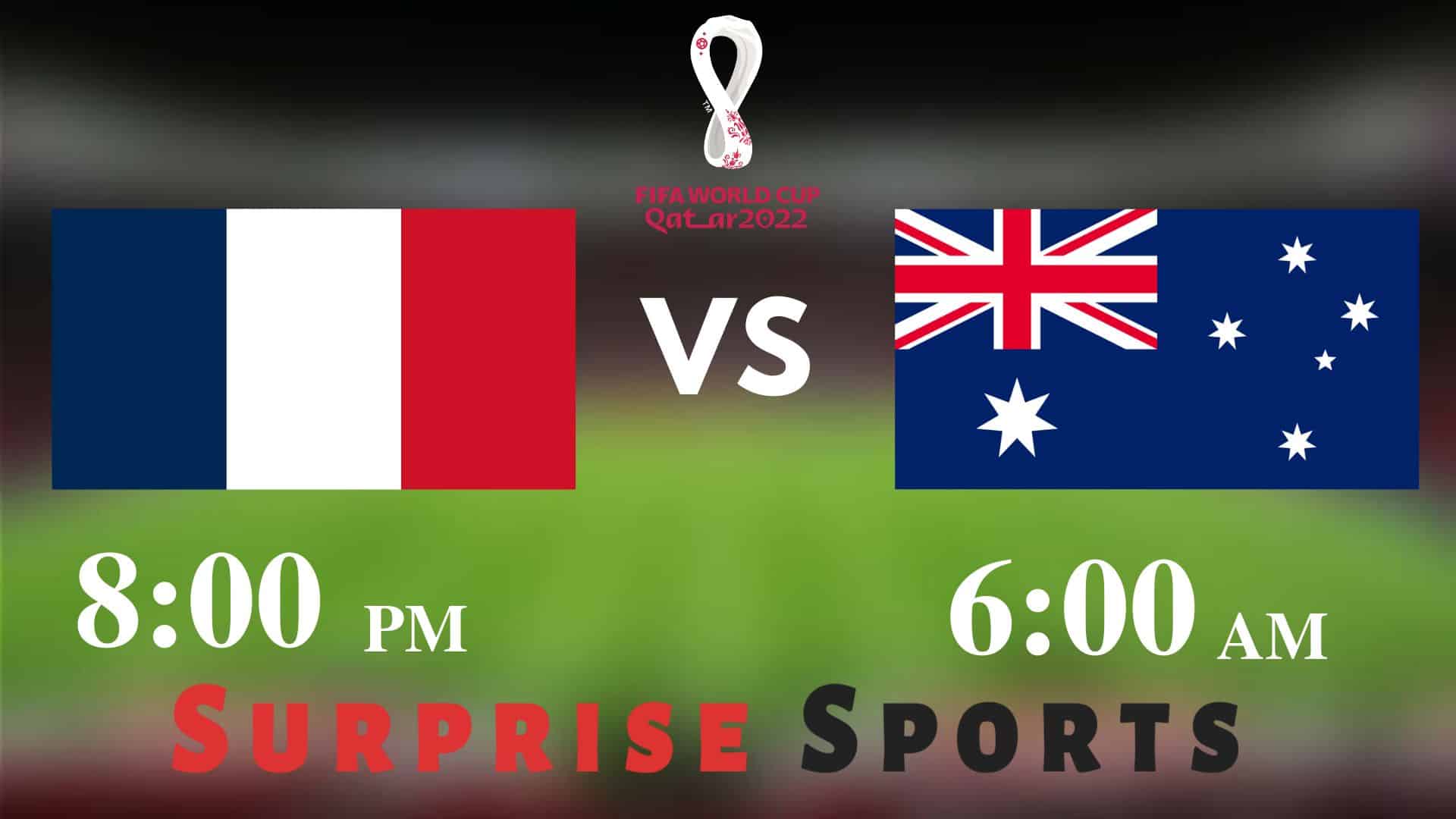 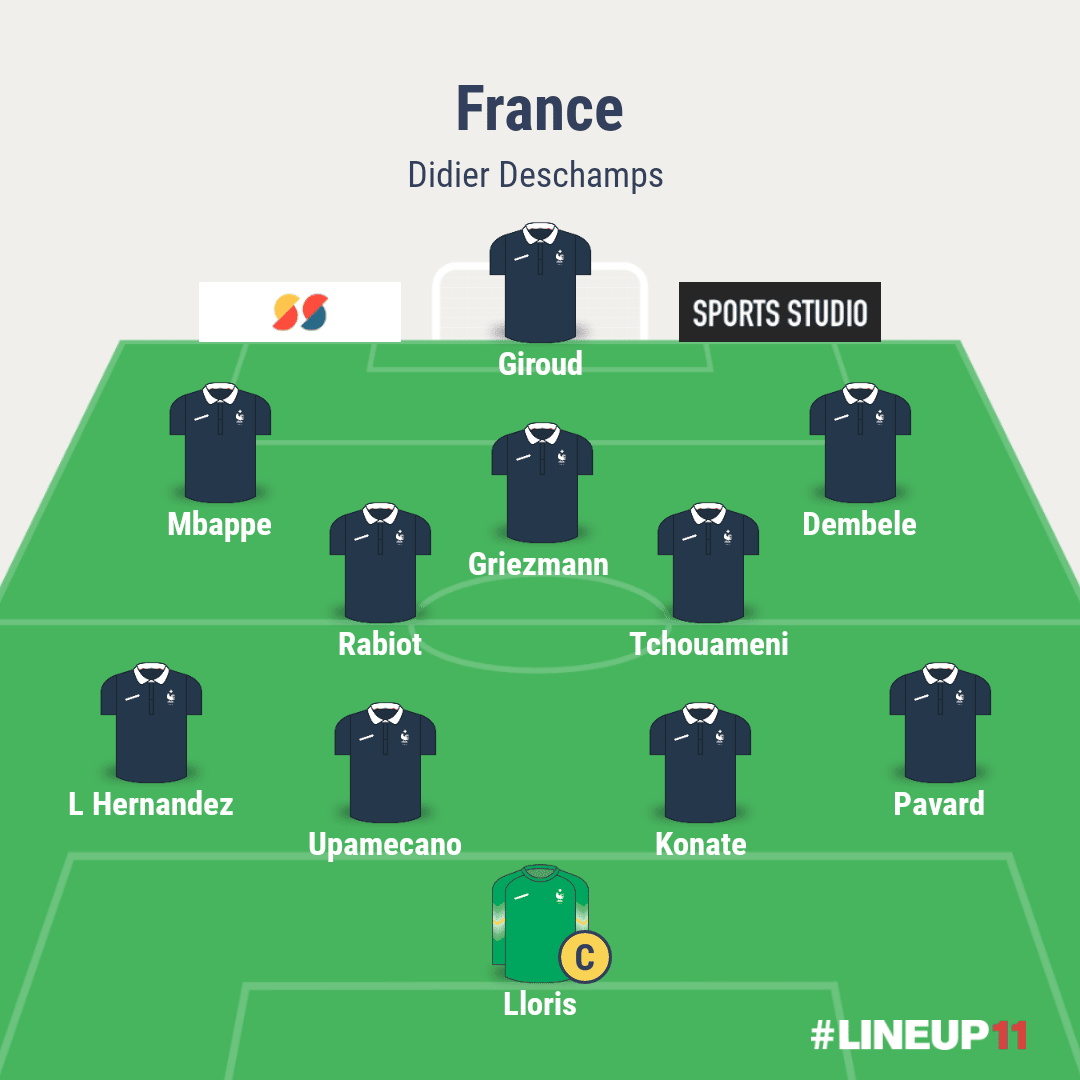 Karim Benzema, Christopher Nkunku, and Kimpembe all are ruled out of the World Cup due to injuries. The 2022 Ballon d’Or winner Benzema could be a huge miss.

Paul Pogba and N’Golo Kante didn’t even make it to Qatar due to injuries. 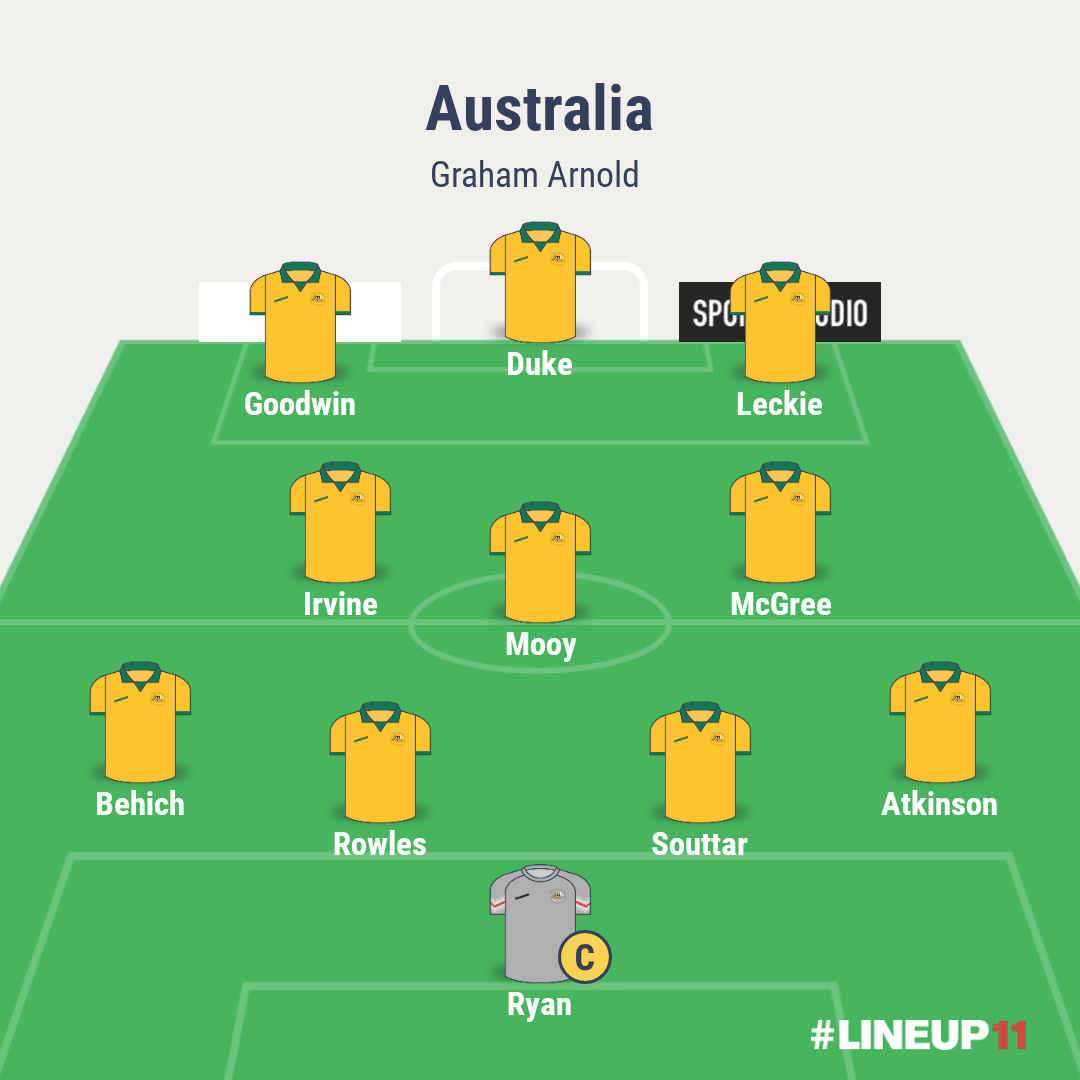 The skipper Mathew Ryan is the obvious choice between the sticks. Martin Boyle is the lone injury concern for Graham Arnold. The Hibernian winger is recovering from a knee injury.