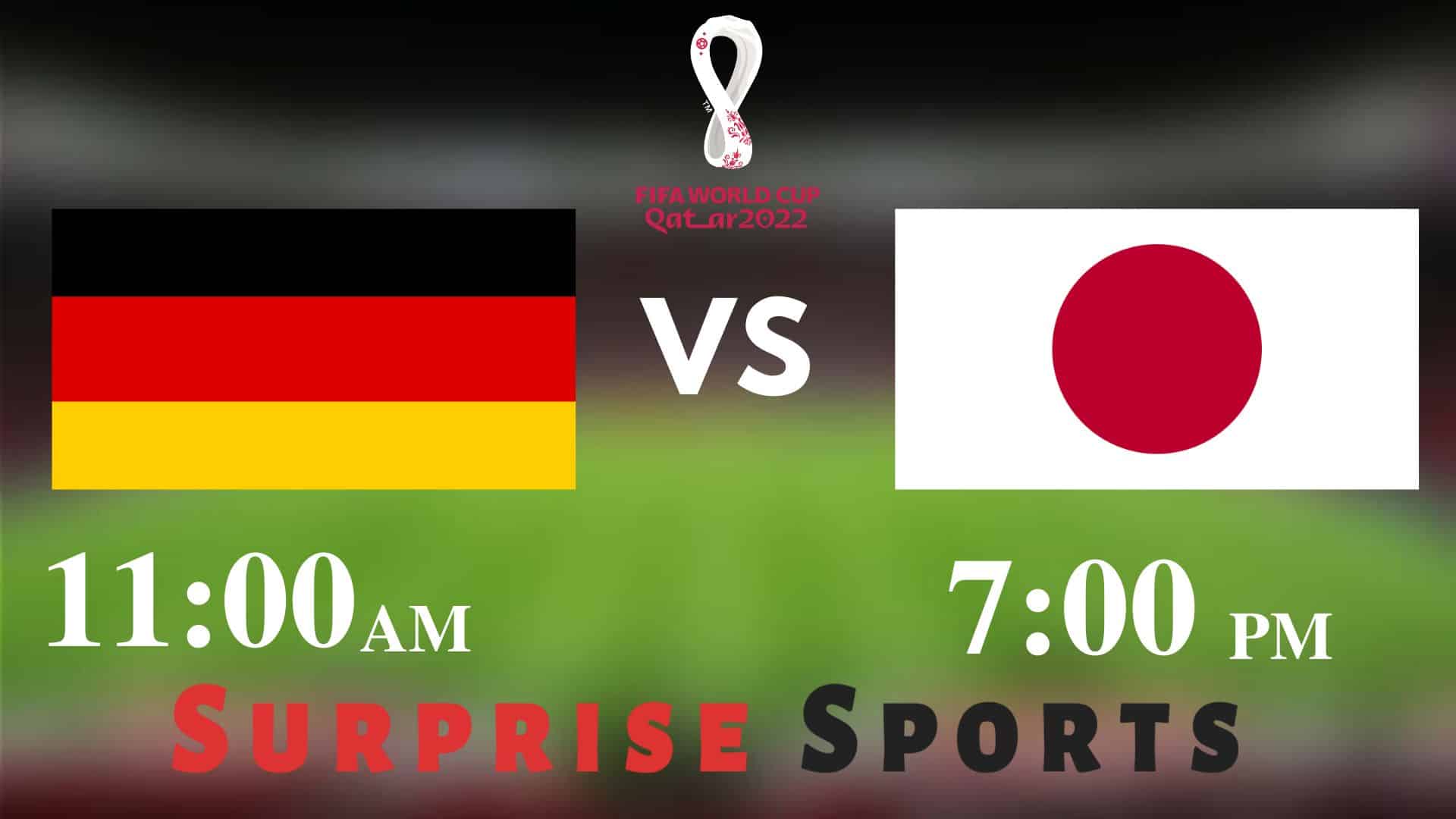 Germany will take on Japan in a Group E fixture to kick off their World Cup campaign on Wednesday. It’s a 1:00 pm GMT kick-off at Khalifa International Stadium, Doha. Let’s take a quick look at official Germany vs Japan lineup and gather the latest team news. 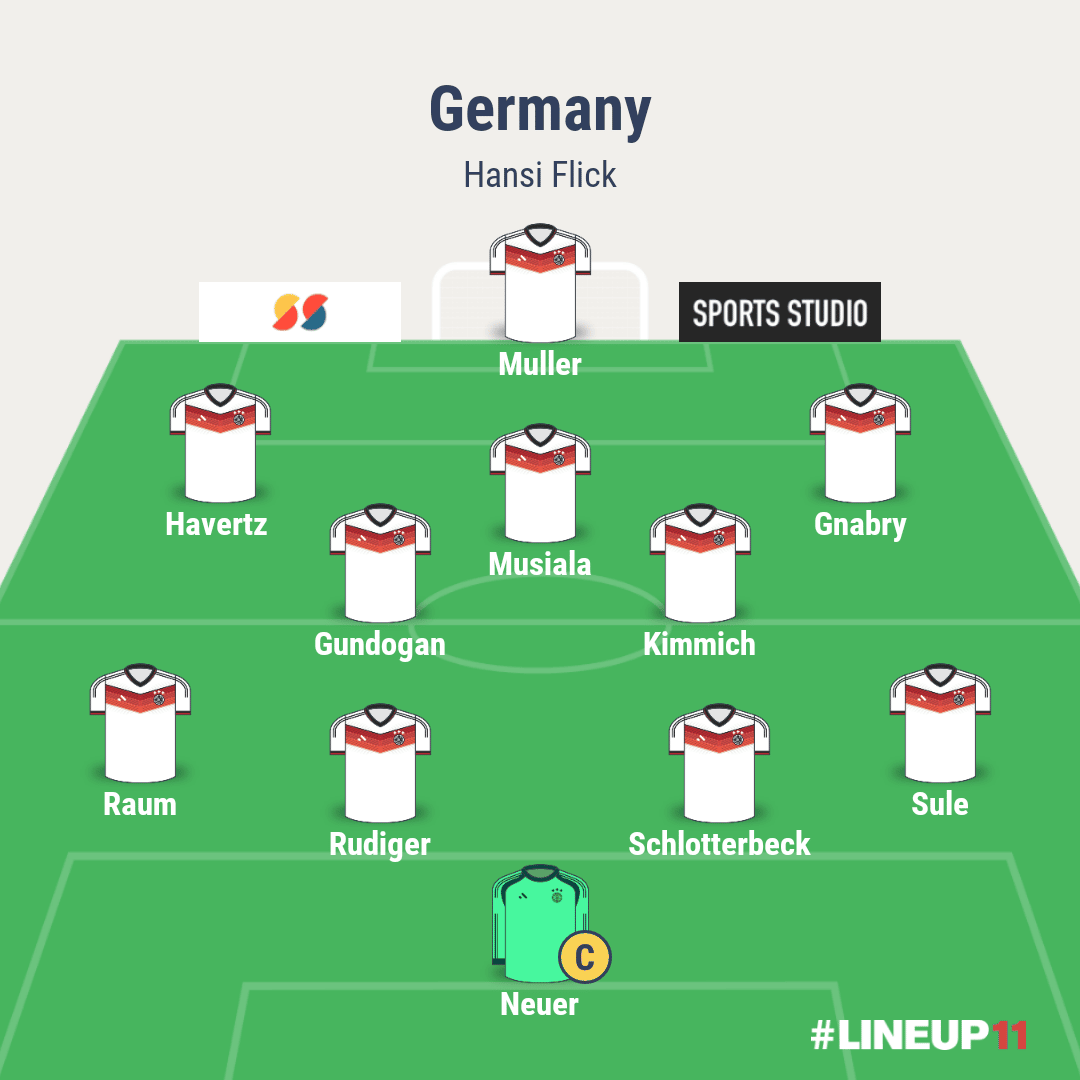 Bayern Munich forward Leroy Sane sustained a knee injury during training. He will be on the sideline for this game.

Timo Werner and Marco Reus never made it to Qatar due to injuries. 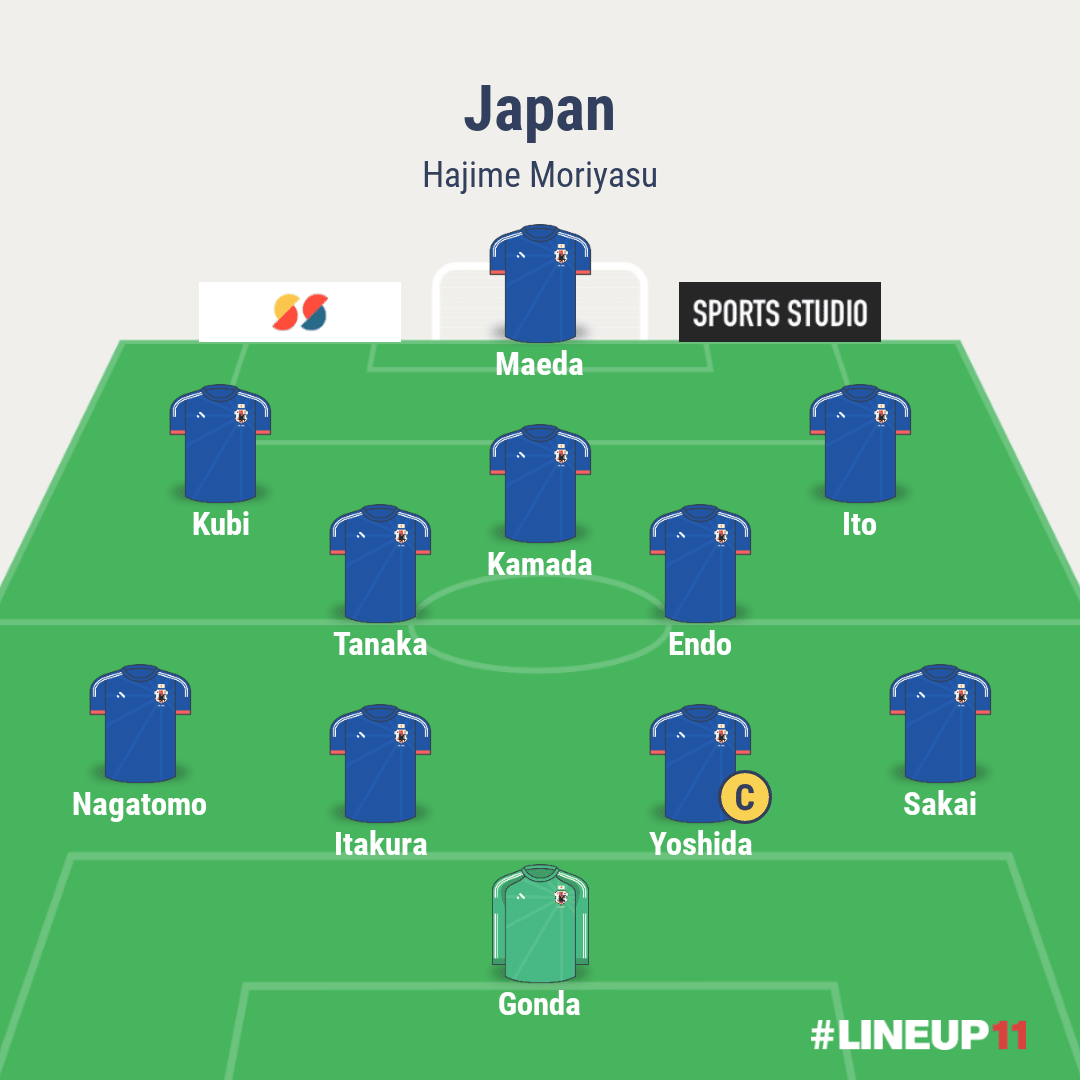 Hidemasa Morita is the only injury concern for Japan. The Sporting CP midfielder is recovering from a calf injury.