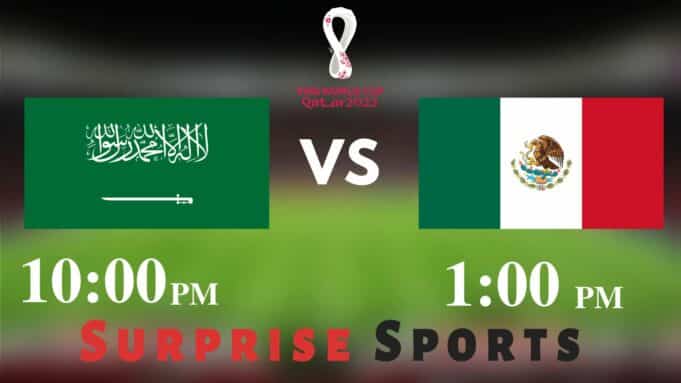 It’s all up for grabs in Group C as Mexico and Saudi Arabia lock horns in a crucial clash tonight. It’s a 7:00 pm GMT kick-off at Lusail Stadium. Here’s the confirmed Mexico vs Saudi Arabia Starting XI.

Mexico shared the spoils with Poland in their opening game in a 0-0 draw. They fell short to Argentina in a 2-0 goals defeat to take the bottom spot of Group C.

It's all up for grabs in Group C 👀 Which two sides will advance?#FIFAWorldCup | #Qatar2022

However, a win should still push them into the Round of 16, depending on Argentina-Poland’s result and the Goal Difference (GD).

On the other hand, Saudi Arabia need a win to confirm their spot in the last 16. A draw should still qualify them, given Argentina lose or Poland lose by a huge margin. 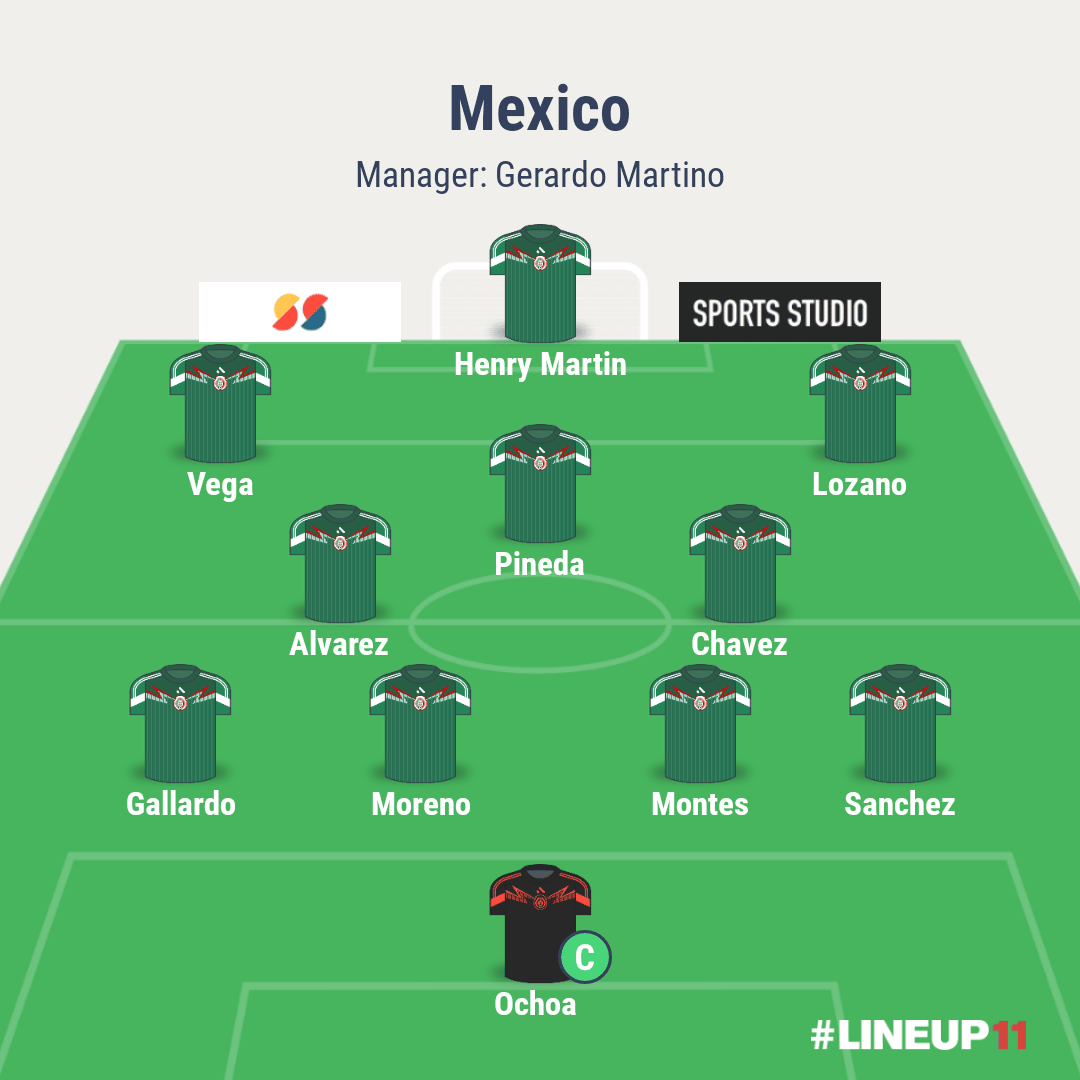 Andres Guardado suffered a muscle injury and he won’t start. Henry Martin, Hirving Lozano, and Alexis Vega all will take the frontline as Mexico need to win. 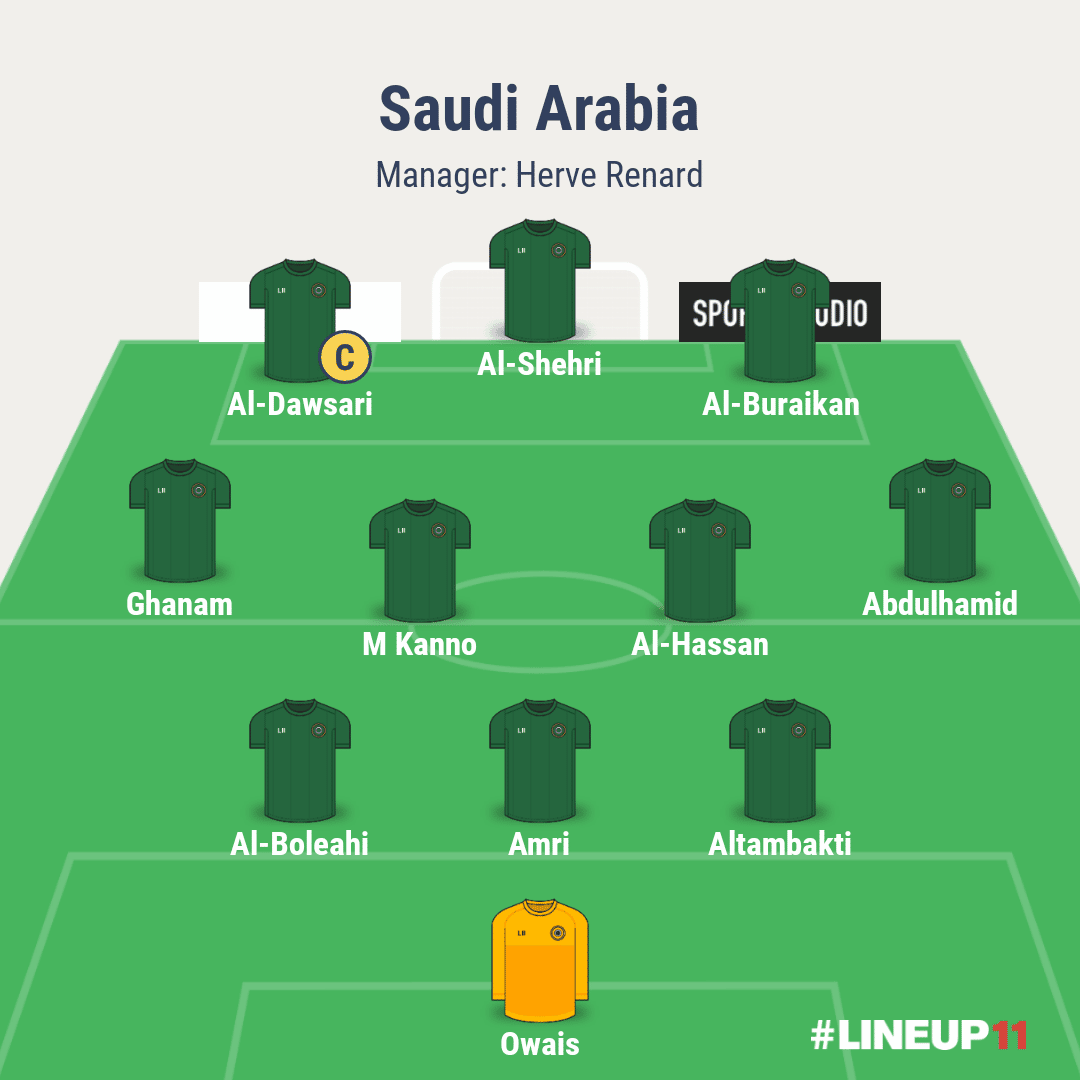 Saudi defender Yasir Al-Shahrani suffered a painful fractured jaw and underwent successful surgery. He won’t take part in the tournament. Salman Al-Faraj is another setback who suffered a leg injury and was ruled out of the tournament. Midfielder Al-Malki picked two yellow cards and will be suspended for this game.

Al-Buraikan and Al-Shehri will take the frontline alongside their skipper Al-Dawsari.