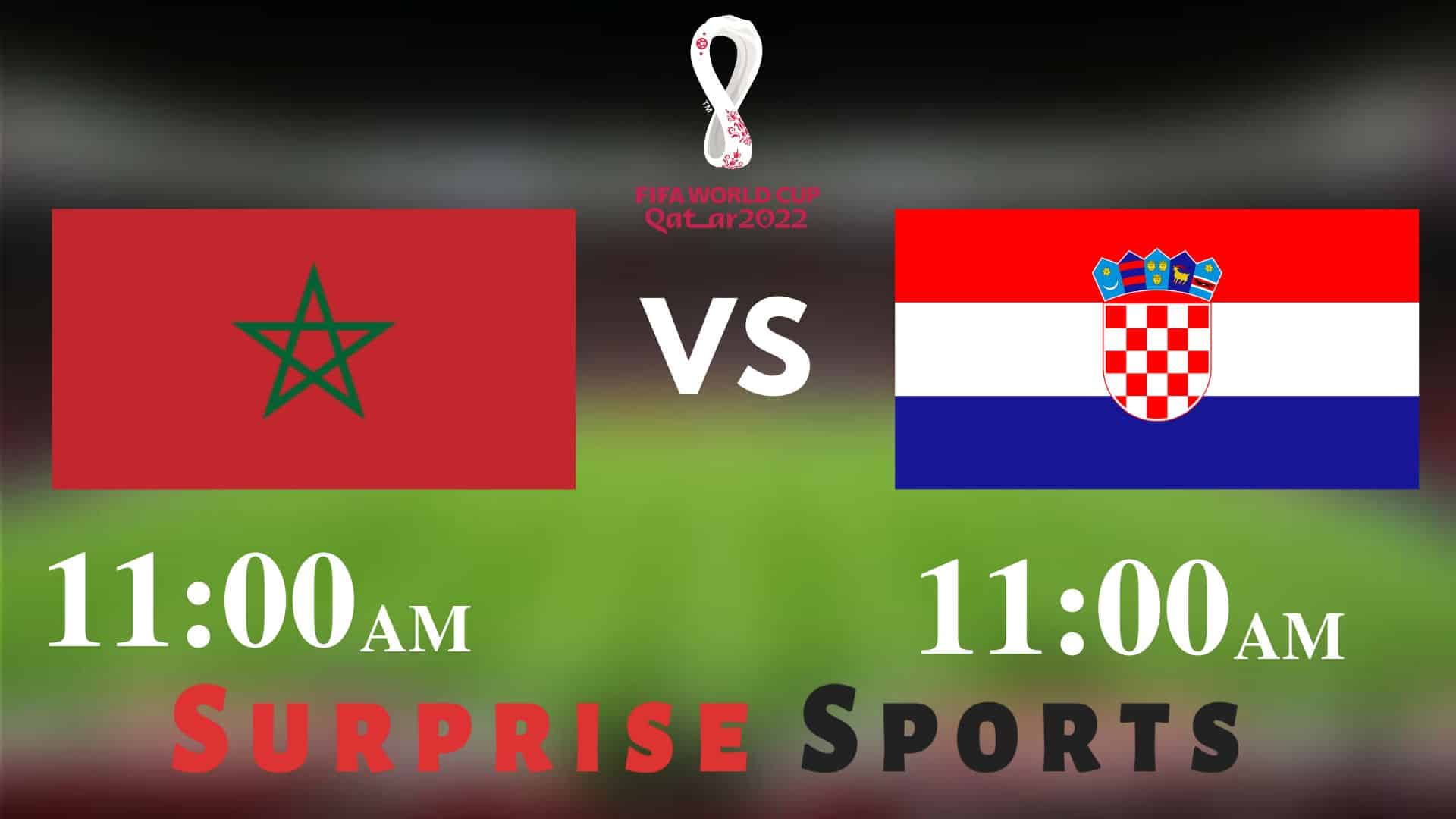 The 2018 World Cup runners-up Croatia takes on Morocco on Wednesday to kick off their World Cup campaign. It’s a 10:00 am GMT kick-off at Al Bayt Stadium, Al Khor. Let’s take a quick look at official Morocco vs Croatia lineup and gather the latest team news. 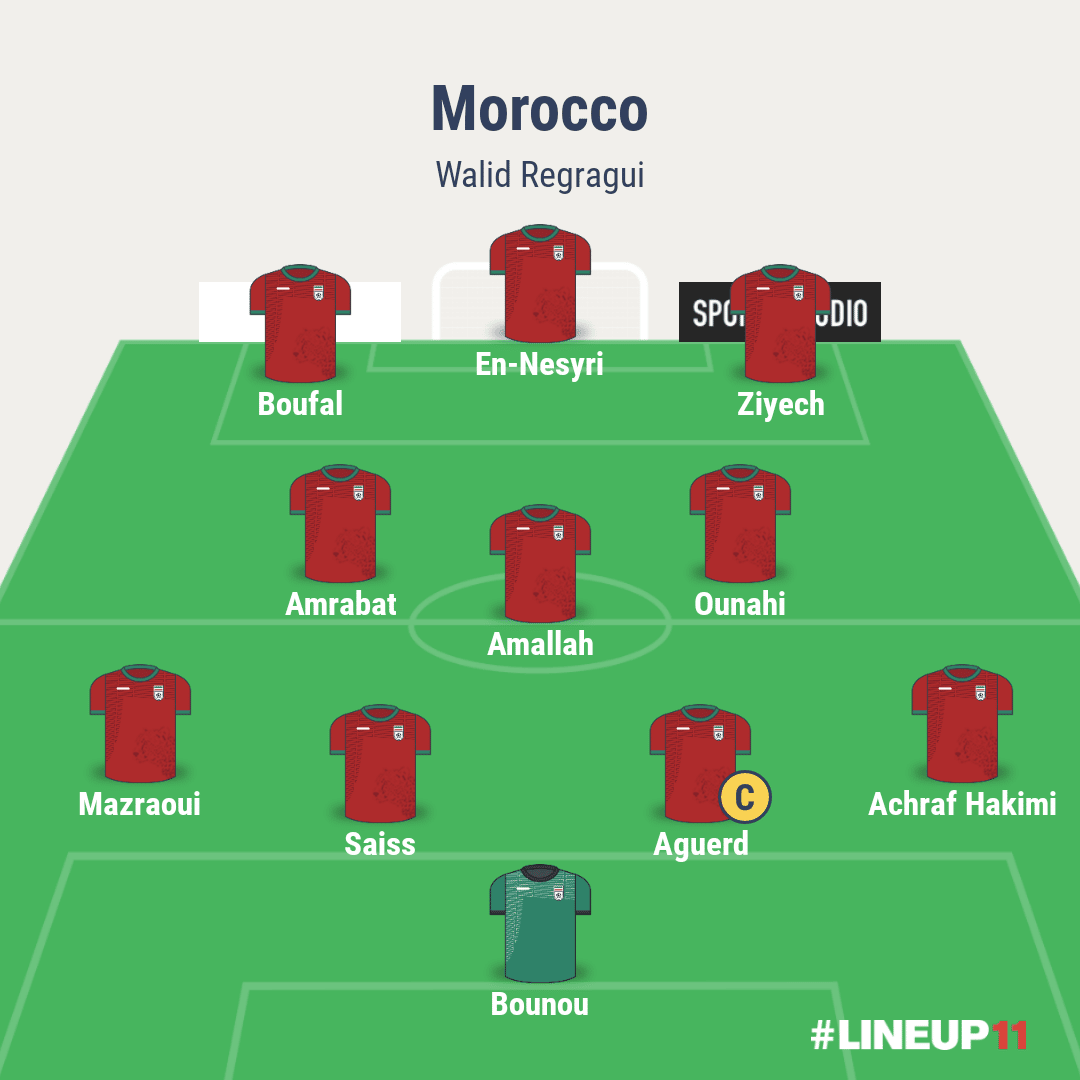 PSG superstar Achraf Hakimi will take the right wing-back position. His contribution to attack could be crucial for this game. Hakim Ziyech, En-Nesyri, and Sofiane Boufal will be the front three.

Marseille’s Amine Harit was unlucky to sprain his cruciate ligament just before the World Cup. Burnley’s Anass Zaroury has replaced him. 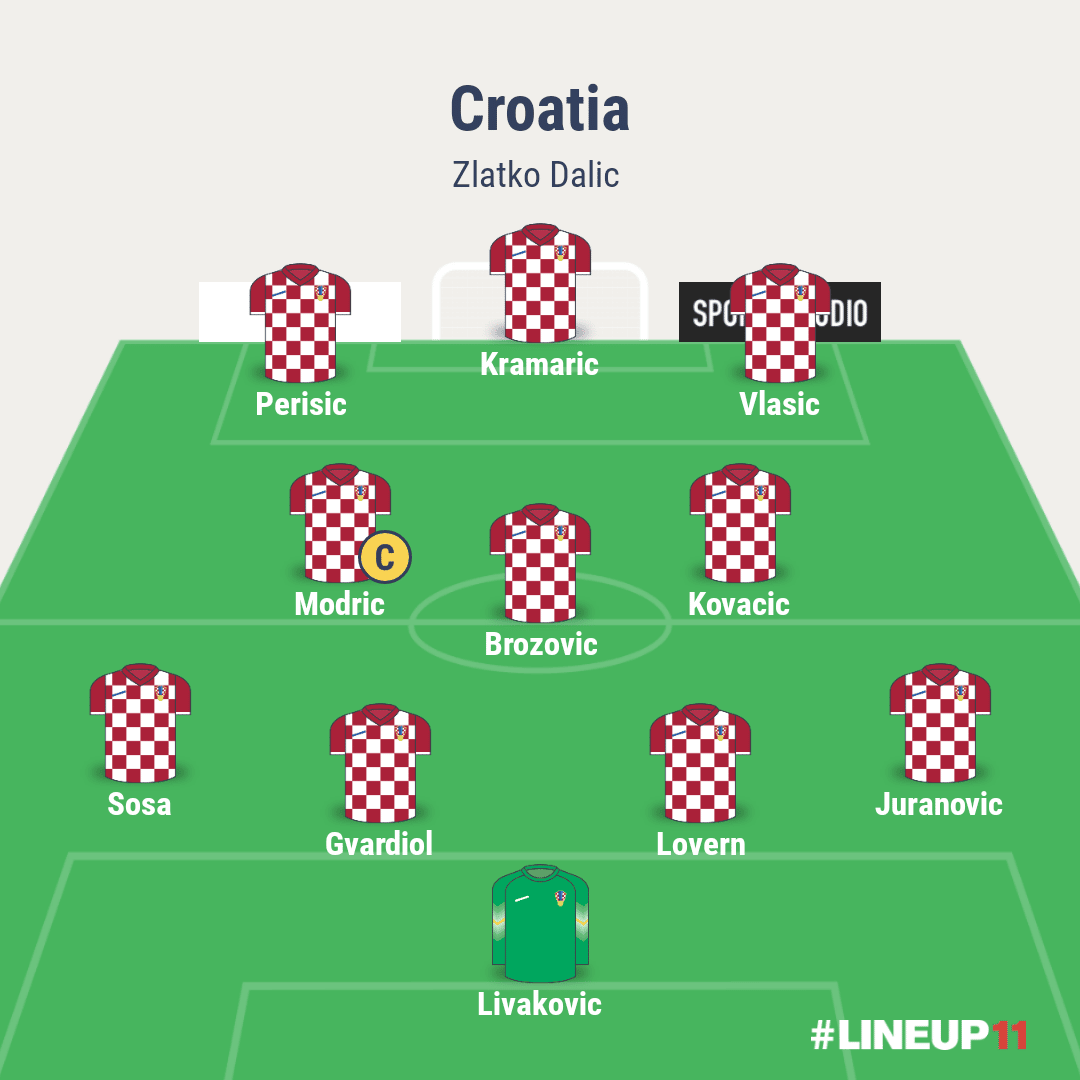 Croatia boss Zlatko Dalic will play a 4-3-3 formation. Inter’s Marcelo Brozovic and the 2018 World Cup Golden Ball winner Luka Modric will be crucial in the midfield

Zlatko Dalic has a fully fit squad. He has no injury concerns before their World Cup opener against Morocco.