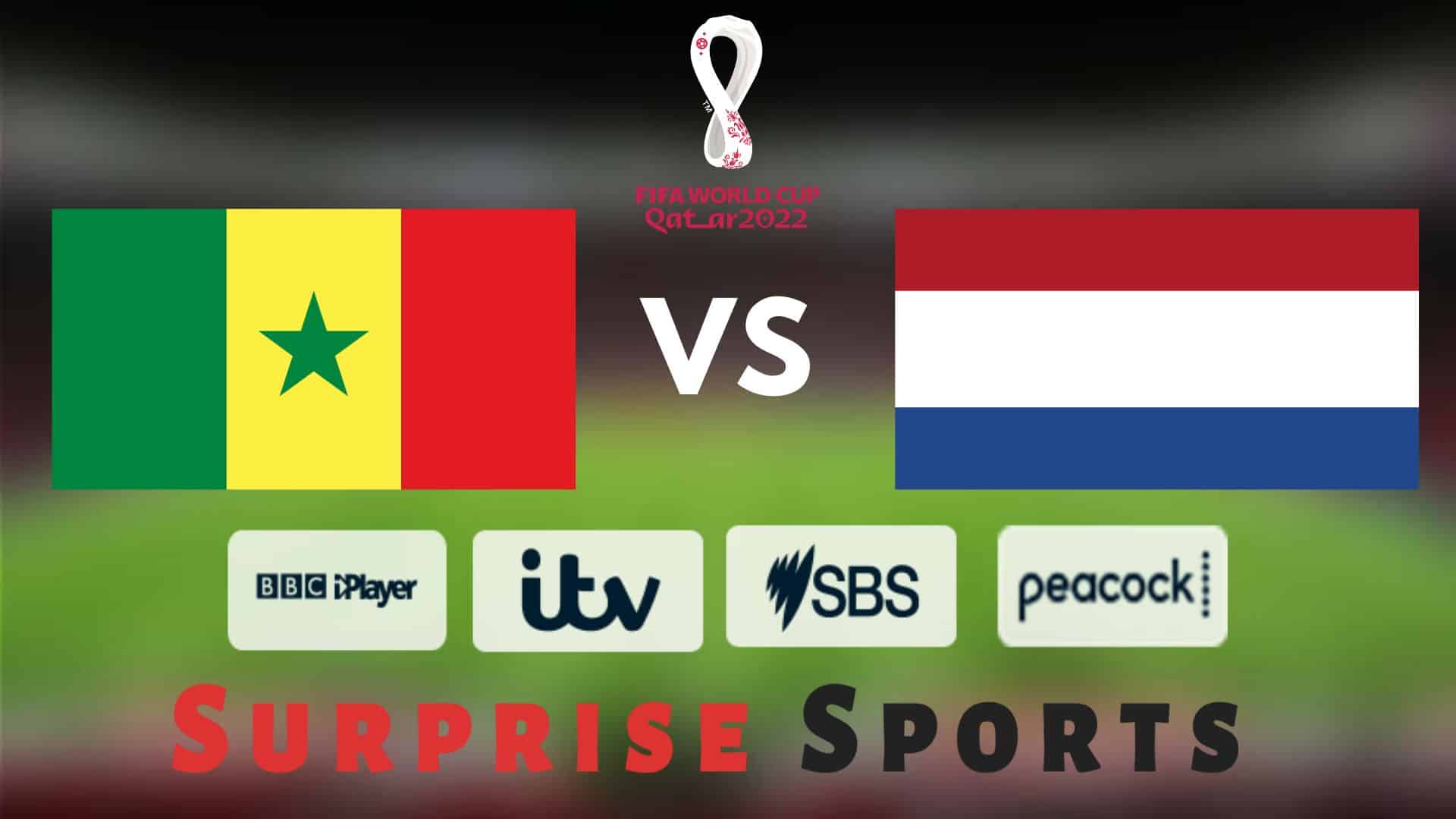 Senegal and Netherlands will lock horns to begin their World Cup campaign on Monday at Al Thumama Stadium. This second match in Group A will kick off at 4:00 pm GMT. Here we have Senegal vs Netherlands live coverage, free streaming, date, start time, preview, and prediction.

Senegal suffered a huge setback even before their opening game in the World Cup, with their talisman Bayern Munich forward Sadio Mane ruled out of the tournament due to injury.

The Lions of Teranga are the reigning African Cup of Nations champions. They took down Egypt in the playoffs on penalties to book their ticket for Qatar.

Without Sadio Mane, Aliou Cisse’s men have got a huge shoe to fill. They need to start positively to reach their second-ever knockouts.

On the other hand, the Netherlands head to the World Cup in excellent form. They won five, drew one in the Nations League in June and September, and topped their group, consisting of Belgium, Wales, and Poland.

It’s the first World Cup for the Oranje since their semi-finals finish in 2014. With the same boss Louis van Gaal at the helm, the dutchmen will hope to go deeper this time.

Though Barcelona forward Memphis Depay will be unavailable due to injury for this match, van Gaal has enough firepower up front to start their campaign on the right foot.

It will be the first-ever head-to-head meeting between the two sides.

Missing Sadio Mane is a huge setback for Senegal. The Bayern Munich forward either scored or assisted 9 of the team’s last 14 goals.

Senegal’s defense is generally solid. Kalidou Koulibaly and co kept six clean sheets in their last 8 competitive matches. However, they would have a tough night against the likes of Steven Bergwijn, Cody Gakpo, and Frenkie De Jong.

The Oranje are unbeaten in their last 15 games under Louis Van Gaal. They will be keen to secure a win tonight and keep the momentum flowing. Senegal 0-2 Netherlands.

How to Watch Senegal vs Netherlands?

The Dutch fans can catch the live action of the Senegal vs Netherlands match on NOS. Moreover, the live streaming will be available on ESPN+ and Ziggo.

The Senegalese fans can watch Senegal’s matches in the World Cup live on Supersport.

In the UK, ITV will broadcast the match live. ITV subscribers can catch the live stream for free on ITV Hub.

FOX will telecast this match in the United States. Fox Sports App and fuboTV are the live streaming options.

Read Also: How to Watch England vs Iran: Kickoff-Time and Prediction 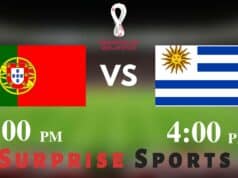