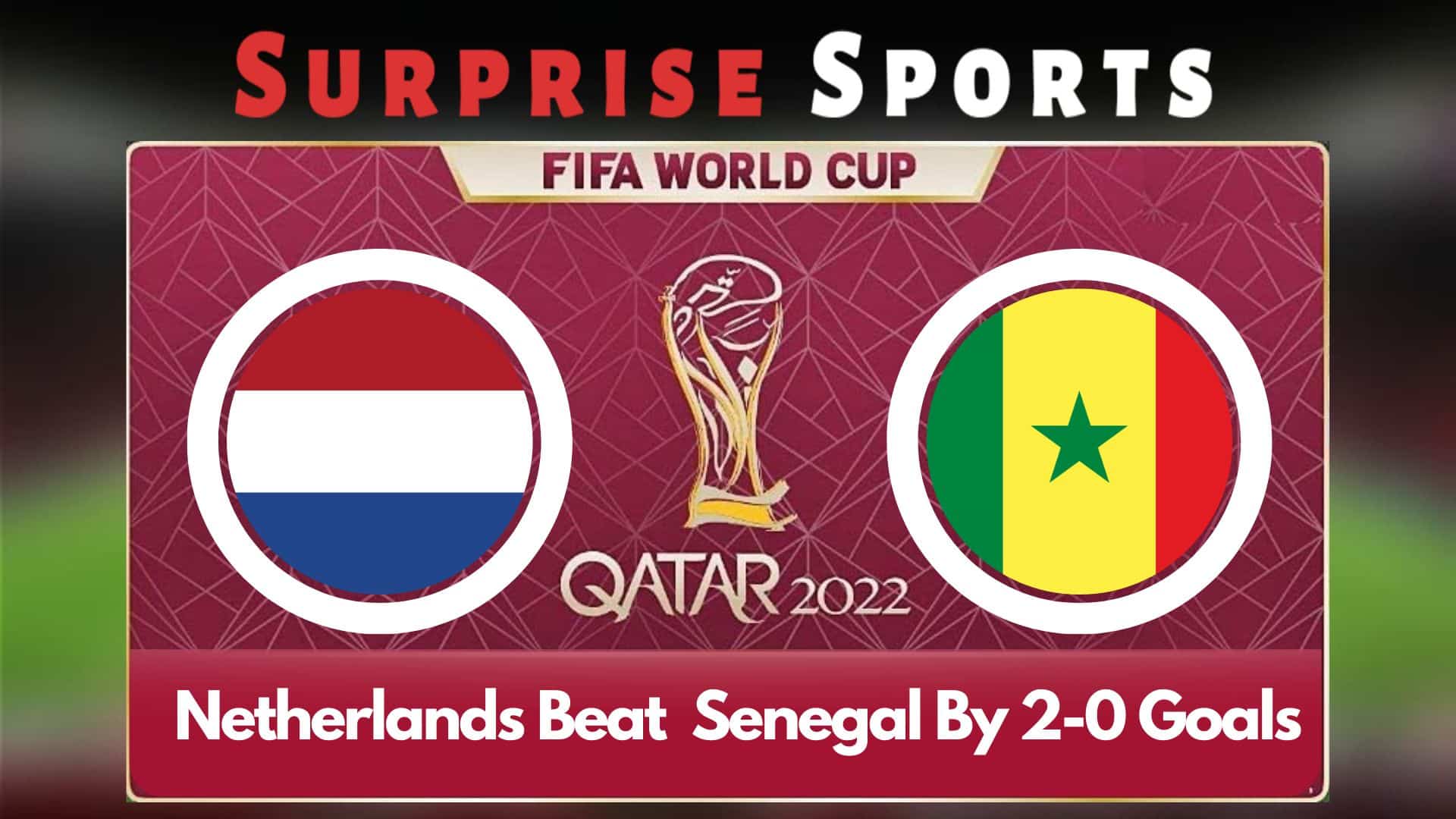 The highlight of the Match:

Both are top-quality sides who topped their qualification group. This is probably the best game of this Group A fixture. The Netherlands ranked 8th, and Senegal ranked 18th in the FIFA Ranking. The Netherlands wins a comfortable match.

19’ De Jong gets a huge chance and should’ve scored. From the corner, Berghuis passes to De Jong. The Barcelona Midfielder is dispossessed because of too many touches

45’ ( Half Time)  Goalless half. Both sides have plenty of chances, but action toward the goal is very little. This is the first goalless draw of this World Cup. The goal will come sure in the second half.

53’ De Ligt, the Bayen Defender, got the Yellow Card. He fouls Sarr as he collects the ball. It is the first booking of the third match of this World Cup.

65’ First real save of the match. Nopperts saves a decent effort. Dia shoots the first time from the right side of the box.

73’ Saved. Sarr again engages the defenders and passes to Gueye. He took a good shot to the goal. Noppert gloves the ball and makes a good save.

A goal at a very critical moment of the game. The deadlock is broken. Gakpo beats the defender and Goalkeeper Mendy to the ball. His head is in the top corner. Great goal, the great anticipation.

86’ Papa Gueye shoots a good ball. Noppert gets down and makes a good save toward his left.

90+8’ Goal seals the deal for the Netherlands. Great goal by Davy Klaassen.It is his 10th international goal. The Netherlands finish it on a high. Memphis Depay plays a great part.

84 Minutes of the 2nd Half. Goal by Cody Gapko gets his first goal of the World Cup. 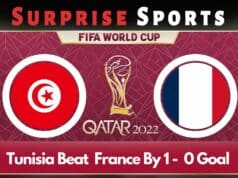 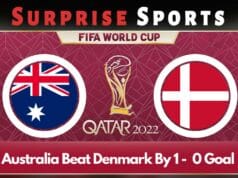