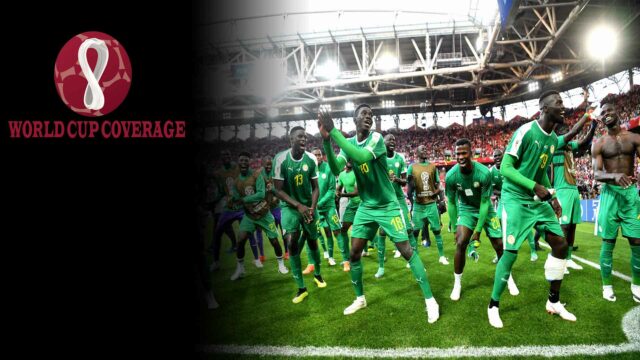 It’s almost the FIFA World Cup 2022 in Qatar, starting on 20th November. Breaking millions of Egyptian hearts, the African Champions Senegal will go hot in Qatar in their second consecutive World Cup tournament. Here in this article, we will mark our calendar with Senegal World Cup Fixtures 2022.

The last time the FIFA World Cup was held in Asia was in 2002, and Senegal made a Cinderella run to the quarter-finals. With stars like Sadio Mane, Edouard Mendy, and Kalidou Koulibaly, the African Champions could even go deeper this term. Moreover, they seem to be favorites in a favorable group.

Senegal will play in Group A in the FIFA World Cup 2022.

Senegal will play their World Cup opener against the Netherlands on 21st November. Then, they will take on the host Qatar before the crucial final group-stage match against Ecuador.

Who could be Senegal’s Round of 16 opponent?

Group A teams will play Group B in the Round of 16. Hence, Senegal’s Round-of-16 opponent could be England, USMNT, Wales, or Iran.

How to Watch Senegal’s Matches in the World Cup?

ITV and BBC have the World Cup broadcasting rights in the UK. Fans can watch the World Cup 2022 matches live on BBC channels and ITV. The cable-cutters can use BBC iPlayer and ITV Hub to watch the live stream.

Here’s how you can watch the World Cup 2022 from anywhere: